We should have listened to conspiracy theorists, says Todd Seavey. 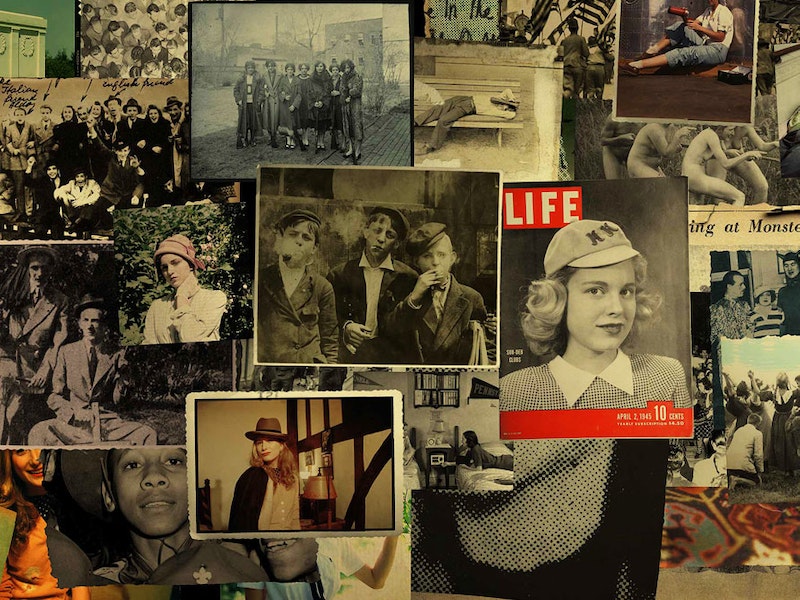 I’m sure I’m not the only one who’d love to have a do-over for that whole 20th century. Try it again without the Nazis and Communists, for starters.

If we really had such an opportunity, I’d also warn the intellectuals not to get too carried away using that whole right-vs.-left model to explain things. Maybe instead they should have paid more attention to the conspiracy theorists and populists—not become conspiracy theorists and populists, exactly, just pay more attention to them.

After all, the track record of mainstream, respectable left-wing and right-wing ideology for predicting how the world would turn out is not great.

The left expected democracy to solve things but now continually laments that corporations have somehow gotten involved in the political process and ruined everything. The right defended corporations—and various ostensibly right-wing politicians—as embodiments of free markets but now looks uncomfortable as some of those corporations suck up government subsidies (and special regulatory protections) and those politicians funnel taxpayer money to pet projects.

The highbrow ideologues somehow got taken, and they continue to fight each other instead of even beginning the work of confronting the common foe.

By contrast, banished to the far fringes, the conspiracy theorists and disreputable populists saw “left and right” as a largely inconsequential division within a broader elite that arose about a century ago, one that dominated everything from governments and corporate boards to radical movements and central banks.

It’s as if the head of a single vast aristocratic family said, “You left-leaning elitists run governments while we right-leaning elitists run corporate boards and banks that will collaborate closely with you. To the public, it will look at times as if we’re fighting, even as we jointly fleece them.”

A century ago, the early manifestations of the plan—admittedly more a de facto working arrangement than an explicit scheme—were things like Progressivism but also the Federal Reserve in the U.S., stealthy Fabian socialism but also European central banks across the Atlantic.

The practical manifestation in the U.S. of a hundred years of the scam is the gigantic revolving door that is Washington, DC, still managing to get away with murder because half the intellectuals will insist that government can be trusted more than corporations, and the other half will insist that corporations can be trusted more than government—the giant door continuing to revolve the whole time that the intellectuals debate the question.

Meanwhile, laughing elitists dart through that revolving door with bags of your cash, to be deposited at government or corporate headquarters as the mood strikes them.