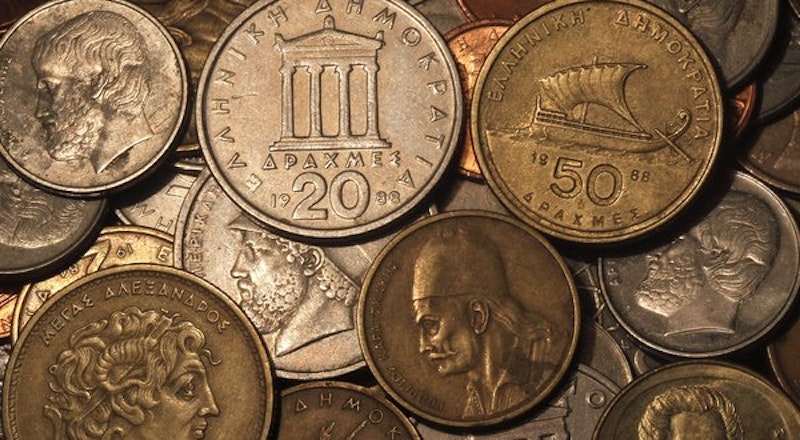 I just found an email I wrote back in 2001 (to a communist, no less) in which I mentioned computer programmer/law student/essayist Nick Szabo and said, “I may be the only person who’s ever read his work, for all I know, but he influenced me nonetheless.”

I’d been writing about tradition around that time, and about the idea that tradition might be something smart people should start taking as seriously as they do evolution or computer code, instead of just thinking of it as clutter that gets in their way. I was a bit worried that very few others were thinking along those lines—save perhaps sci-fi writer Neal Stephenson, whose works have flatteringly depicted both nanotech and Victorianism—and worried that I might just be in the process of devolving into a Pat Buchanan fan or something.

But this Szabo fellow (much like the “Dark Enlightenment” writers to come after him) was thinking along similar lines, even going so far as to suggest, for instance, that arch-rationalists might productively speak of “God” if they saw that variable as a placeholder for “the accumulated wisdom of tradition.”

Fourteen years later, there are rumors Szabo might be the pseudonymous Satoshi Nakamoto, founder of Bitcoin. Szabo has at the very least weighed in publicly to suggest that switching from the Euro to that popular digital currency might be a wise move for Greece amidst its current debt crisis, an alternative to knuckling under to the EU’s dictates. There were rumors that praising this idea was what got the Greek finance minster, Yanis Varoufakis (who calls himself a “libertarian Marxist”), fired.

So, some arch-capitalists, arch-traditionalists, and pugnacious, rebellious, deadbeat leftists find themselves almost on the same side, even as all the sober fiscal wisdom and air of responsibility are on the side of Germany, the EU, and the IMF. What the Bitcoin enthusiasts, Buchananites, Varoufakises, and Spartans of the world all have on their side, though, is resistance to the homogenizing forces of centralization.

If, as I fantasized yesterday, I had the 20th century to do over, I’d warn against even adopting government-printed currency. A mere decade and a half ago it seemed like sci-fi (specifically Stephenson’s 1999 novel Cryptonomicon) to imagine such big, centralized institutions unraveling and being replaced by anarchic, decentralized, personalized, technology-assisted alternatives. But I suppose we’re living the 21st century after all.

(And my once-communist friend has since turned into an entrepreneur, Occupy activist, crypto-currency enthusiast, and sometime conspiracy theorist, by the way. It’s probably for the best.)