The Unmaking of the Republican Party

Max Boot wants to burn it down, and so do I. 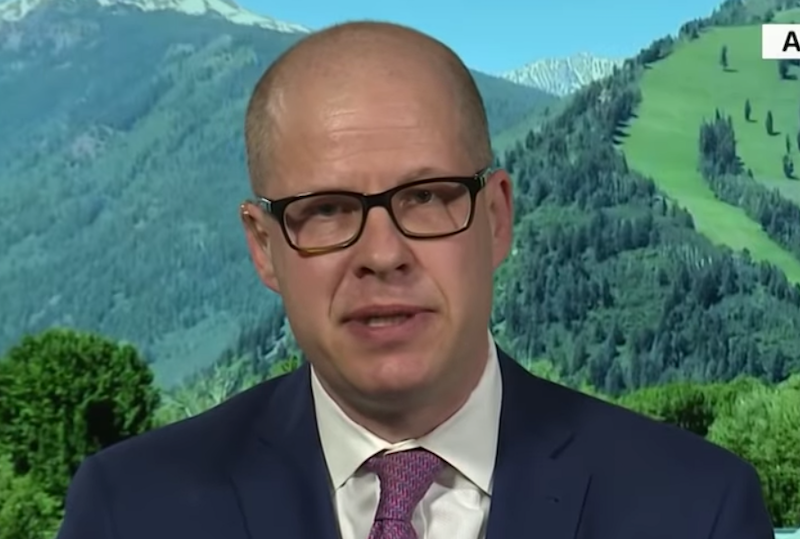 Max Boot is pretty much where I am politically today. I’m awaiting a copy of his new book The Corrosion of Conservatism: Why I Left the Right, which will jostle for my near-term attention with several books I’m already reading. But Boot has made his current politics clear in his Washington Post writings and, recently, in an interview with David Corn at Mother Jones.

Boot is a #NeverTrumper but not a Never Trump Republican. He’s left the {arty, and if he’s ever coming back, it would only be to some party unrecognizable from today’s. Here’s an excerpt from the David Corn interview:

David Corn: In the book, you write, “Only if the GOP as currently constituted is burned to the ground will there be any chance to build a reasonable center-right political party out of the ashes.” So your position now, Max, is burn, baby, burn. It sounds like the old Marxists

Max Boot: I respect some of my friends trying to work on reforming the Republican Party, but at least for the time being, I think it’s a lost cause. So my hope is that the Republican Party will suffer massive and repeated drubbings at the ballot box. That’s why I urge everybody to vote straight-ticket Democratic even though I have a lot of disagreements with Democrats. I’m not a Democrat; I’m an independent. But for the health of our republic, I think we need to destroy the Republican Party. We need congressional oversight of Donald Trump, which you’re never going to get out of Republicans. I think you need to punish the Republicans for taking these appalling positions, abusing minorities, championing white nationalism, isolationism, protectionism. The only way to wean them from that is to punish them electorally.

That’s where I stand as well. I mailed in my registration change from Republican to independent on the morning after Trump clinched the nomination. My shift may have been less sudden than Boot’s, in that I had been increasingly disillusioned with my longtime (since 1983) party for about a decade. But though long eyeing the exit door, I didn’t go through, preferring to write about what I thought the GOP and conservative movement should be; in the early Obama years, David Frum’s site FrumForum provided an excellent venue for such thoughts.

At another point in the interview, Boot says: “On a personal level, it’s been a difficult experience because much of my identity was tied up in the conservative movement.”

That statement made me glad about some career setbacks I experienced over the decades; that I didn’t get certain jobs for which I’d applied at conservative or libertarian magazines. Because I never became a high-profile writer on the right—such as Max Boot—I veered instead toward science and financial journalism. The upshot is that less (though still some) of my personal identity was tied up in politics, and that now seems like a good thing.

This year, I’ve written respectfully about the works of Never Trumpers who remain Republican, such as Frum’s Trumpocracy, and Rick Wilson’s Everything Trump Touches Dies, the latter of which I reviewed here at Splice Today. (Wilson, though, never responded to my Spartan analogy for his quest, perhaps being too modest to adopt the mantle of a modern-day Leonidas.) I’m with them in many ways, but not in any hope they may hold for a remade GOP.

Many people assume that the Republican Party will continue to exist indefinitely. It’s been around since the 1850s, after all, and it (like the Democratic Party) has endured long stretches in the political wilderness before making its comebacks. But this is the 21st century, a fast-paced time in which longstanding institutions that stumble sometimes bite the dust forever.

I’d assume little about what our party system will look like in the 2020s. And I make no prediction here that the Republican Party will be drubbed either in the midterms or in 2020; for now, those are just things to be hoped for. Even so, it’s not too early to start thinking about what a center-right party that might emerge from the ashes would look like and what its name would be. I’d go with “American Renewal,” as that will be its mission.