I Was Never a Republican. I'm Still Not.

Max Boot and Tom Nichols won't save us. 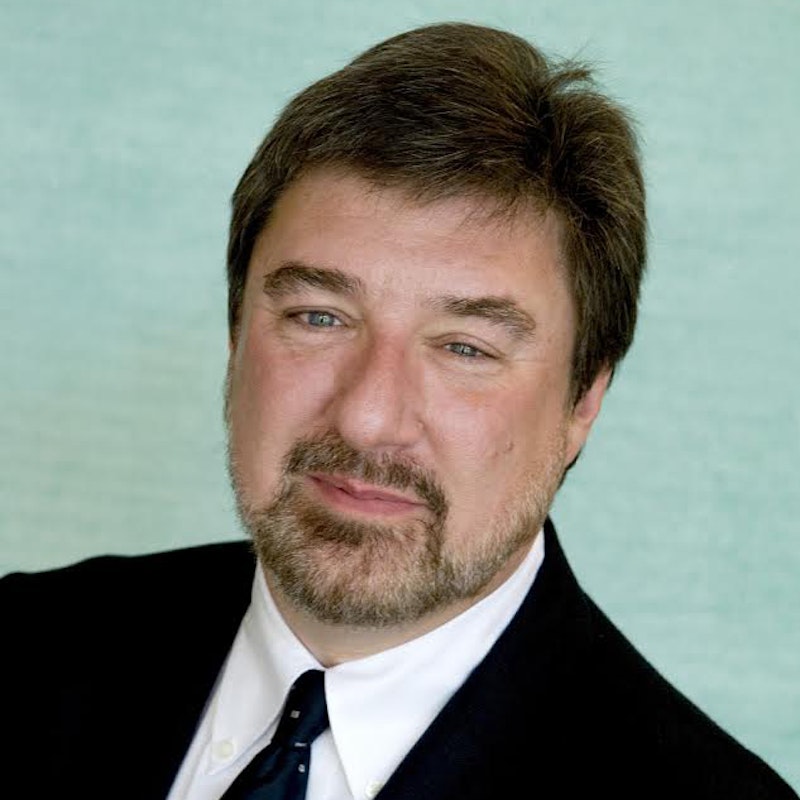 The most annoying Trump-era media genre is the interview with Trump voters who still love Trump. Second, though, is the conservative #NeverTrump mea culpa, in which former Republican partisans explain that Trump is a gross betrayal of the all the GOP orthodoxy they once stood for.

The latest round of jeremiads comes from Tom Nichols at The Atlantic and Max Boot at The Washington Post.

Boot is more clear eyed—he says that the Republican Party has been a racist mess for decades, and apologizes for failing to see it. Nichols, for his part, continues to wander around in the familiar both sides trough, taking time out to sneer at Sen. Mazie Hirono because… it's really not clear why. Because she was opposed to Kavanaugh before Nichols realized he should be opposed to Kavanaugh? Because Nichols wants everyone to know he's still an independent-minded harumpher who can harrumph at Democrats too?

The details of the Boot and Nichols essays are different, but the blaring subtext is the same. That subtext is, "These people changed their minds, and are therefore objective and trustworthy." Boot and Nichols are given large platforms to discuss their switch not so much because they're right, but precisely because they were wrong. They fulfill the dream of media bipartisanship. They experienced doubt, they gathered evidence, they reevaluated and reconsidered. They were unreasonable, and became reasonable. You present opinions from both sides, and the best opinions eventually win. That's how the public sphere is supposed to work.

Unfortunately, that isn't how the public sphere works. Sometimes, people change their minds. But if evidence and arguments were going to sink the Republican Party, it would’ve been sunk years ago. As Boot points out, the GOP has been the party of racism, conspiracy theories, and lies for decades. Willie Horton, birther conspiracy theories, hysteria about Acorn—Kavanaugh was involved in spreading lies that the Clintons were involved in killing Vince Foster back in the 1990s. Trump said the soft stuff slightly louder, but not much louder. If Boot and Nichols hadn't heard it before, it's because they weren't listening.

It's nice that they're listening now. But the fact that they're seen as having more moral authority as former Republicans than they would as Democrats or leftists remains a problem. It really is the same genre as the dispatch from Trump country after all. The people who are seen as most important, the people whose opinions matter most, are white conservatives. Do they love Trump? Do they hate him? We need to listen to them, for they are the heart of America, and it’s our job to try to win them back.

Maybe at this stage it's time to listen to someone else. There are lots of people who’ve been opposed to the Republicans for a long time. Mazie Hirono's career as a Democrat goes back a long time; her thoughts on the Republican Party seem likely to be more insightful than Nichols'. Boot notes that various people told him that Barry Goldwater was a really frightening racist radical, but he didn't believe them until recently. Why not pay more attention to the people who got to the right conclusion quickly, rather than to slowpokes like Boot?

It's fine that some people finally figured out that obvious evils are obvious evils. But they’re less trustworthy than those who have been saying so all along. Black people, feminists, hippies—they were all right when people like Boot and Nichols were still running cover for racists and authoritarians. Give them the op-eds to write about why they always knew, and what we should do next.