Fleet Week, more Bird brains, and an urgent plea to vote next month. 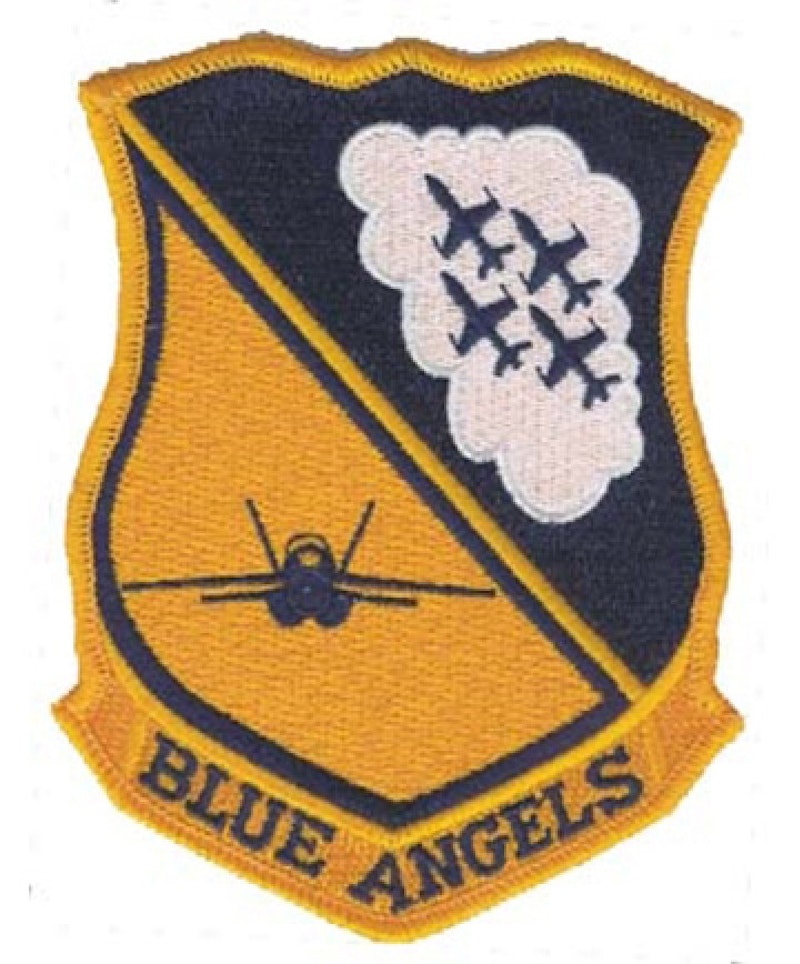 Sonic Doom: Last week was Fleet Week in Baltimore. Why are civilians subjected to this? Even if you don’t have PTSD, seeing a military plane flying sideways close to the ground without any warning might give it to you. Imagine if all of a sudden one summer, Baltimore officials walled off the Inner Harbor and let a bunch of cars race around as if it were the Grand Prix. Wait… they actually did that, and it was stupid, and lost a ton of money, so they stopped. Go have the Grand Prix somewhere else, go have Fleet Week somewhere else, far from a major metropolitan area where everyone that wants to see the Blue Angels or the Canadian Rec Team do their tricks and loops.

I have nothing against people who like air shows, NASCAR, roller coasters or amusement parks, it’s just not for me. But don’t terrorize a clueless city with the sound of roaring jet engines and planes that appear out of nowhere and swoop down like they’re about to strike. I was walking with my family in Fells Point yesterday, on our way to the Sound Garden, and a plane came down and went sideways and looked like it was about to slam into one of the towers in Harbor East. Just please, Fleet Week, go somewhere else, like near an airport. I doubt the people who live around there would mind, if they noticed at all.

Bye Bye Birdy: Someone’s going to get killed on one of those Bird Scooters here in Baltimore any day now. Since I first wrote about them and their sudden ubiquity in the city a month ago, it’s only gotten worse. A couple of weeks ago I saw a kid who couldn’t have been older than 10 struggling to ride a Bird Scooter in the middle of heavy rush hour traffic on Calvert St. A few days later, I was walking on Charles St. by North Ave. and a guy zipped through a whole group of people in the middle of the sidewalk. He just about clotheslined two people as he screamed “BIRD COMING THROUGH!”

Under normal circumstances, I would find this hilarious—like the time I saw a very portly gentlemen come out of the WYPR building just up the street and steer his Segway with his belly—but around town I’ve seen these bird brains travel in packs, actually riding around like the city is their own personal obstacle course. Again, no judgment, but goddamn you’re going to get yourself or someone else killed. I can’t wait until it snows.

Vote: I can’t believe the number of people I’ve talked to about the midterms who either aren’t registered to vote or don’t want to “because it won’t make a difference, Hogan is going to win.” Fuck that. Every Republican psycho standing outside of Planned Parenthood votes. Every White Nationalist votes. Everyone who calls the cops on the squeegee kids votes. Everyone who says, “Boys will be boys” and defended Brett Kavanaugh’s disqualifying testimony will vote. All of these ghouls who hate women, black, immigrants and just about everyone other than themselves vote.

Even in Maryland, a very blue state, numbers matter. Alexandria Ocasio-Cortez wouldn’t be a rising star if people in her New York district “forgot to register.” You don’t have to talk about it, but you should vote. Always. Numbers matter. Optics matter. If Ben Jealous beats incumbent Gov. Larry Hogan, it’d be better if it weren’t close. Every insane Kavanaugh defending rape apologist is going to vote now because they see “the rage of the left,” as if it isn’t completely justified. Don’t get disillusioned or distracted by internecine rivalries and factions within the Democratic Party—vote them out.