The Lure of Moving

Relocating, or considering it, merges the personal and the political. 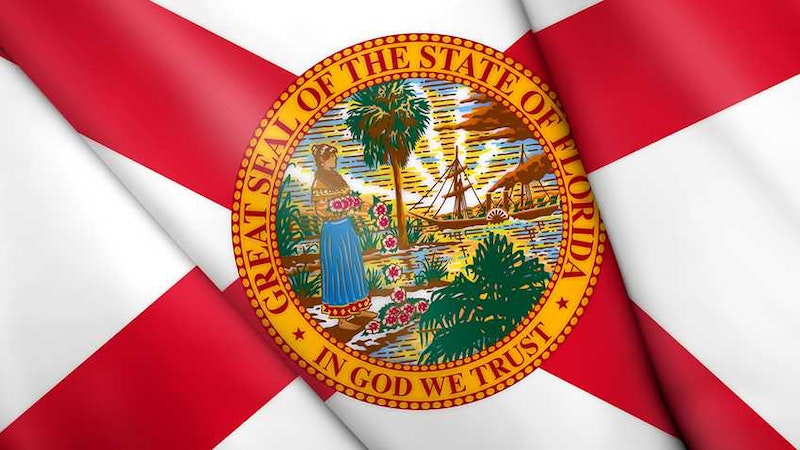 “We’re moving to Miami,” Jared Kushner told Ivanka upon awakening on Thursday, Nov. 5, 2020, according to a New York Times article that stated this was “barely 24 hours after President Donald J. Trump claimed in the middle of the night that ‘frankly, we did win this election.’” The Daily Beast, rehashing the report, stated Kushner said this in the “middle of the night,” though Trump spoke at about 2:30 a.m. Wednesday, and there’s no indication Kushner’s dictate was also pre-dawn. A minor detail but it demonstrates how lazy journalism garbles facts.

I’m intrigued by other things about the statement. It seems, for one, indicative of an old-fashioned marriage in which the man unilaterally decides matters for the couple; I wouldn’t have expected that, having once read that Jared and Ivanka intended that if an opportunity for one of them to run for president ever arose, it would be hers to pursue. On the other hand, Jared seemed to exercise more power throughout the Trump presidency than Ivanka did.

There’s also the matter of how moving can signify a political stand. In the case of Jared and Ivanka, going to Miami evidently involved a desire to escape the politics in which they’d become enmeshed through service to her father, and in particular to distance themselves from Trump’s effort to deny and overturn the results of the election. Then again, Florida, once a swing state, is increasingly a Republican stronghold, so moving there, and living in proximity to her father at Mar-a-Lago, perhaps was conceived as a way to keep political options open, even while backing away from a precarious association with an assault on democracy.

Florida’s lure for the American right is considerable. New York Post columnist Karol Markowicz has written and spoken extensively on leaving New York City for Florida in response to left-wing policies on Covid and more. Traveling to Florida just before the pandemic, I had my doubts as to how a then-likely-seeming Bernie Sanders nomination would play on the Nature Coast north of Tampa or in the electoral-vote-rich state overall. Lately, I’ve come to think Gov. Ron DeSantis is the most likely Republican nominee in 2024, coming around to the view of Splice Today’s proprietor Russ Smith that Trump’s electoral prospects are dim.

Recently, reading Matt Continetti’s excellent book The Right, as well as Tim Mak’s incisive Misfire, about the National Rifle Association, I was struck by how physical location has mattered enormously in the history of right-wing institutions. In and around the Reagan years, conservative and libertarian think tanks, publications and advocacy groups increasingly gravitated to Washington, signifying a new role as day-to-day political power players, rather than intellectual gadflies or organizations with wider ranges of interests.

The NRA is a case in point. Founded after the Civil War, it long focused on gun training, safety and recreation, including some amenability to regulations. In 1977, old-guard NRA leaders were overthrown at the group’s Cincinnati convention by a faction that wanted uncompromising opposition to gun control. The new leaders, intent on building clout in D.C., scrapped plans for a Colorado headquarters and a recreational facility in New Mexico.

I’ve lived in or near New York City all my life, first in Queens, then in Manhattan, then in North Jersey. I’ve traveled widely, though, and am given to musings about living someplace else. On a recent trip to France, my family was charmed by the city of Arras, such that the unlikely idea of moving there came up. Political considerations often are part of such thoughts. Lake Tahoe, where I’ve never been but hear good things about, has an appeal in that its (partial) location in Nevada means living in a swing state, where one’s vote and political activity could be amplified.

During decades as a Republican in Manhattan, I was to the right of most people with whom I’d have any political conversation. Later, living in the suburbs and becoming an independent and then a Democrat, I’ve gotten used to being to the left of a majority of interlocutors. At least there’s some ideological diversity in North Jersey. I can understand the lure of voting with your feet, but the sorting of America into politically homogenous pockets isn’t good.