Something’s about to blow up in our faces. 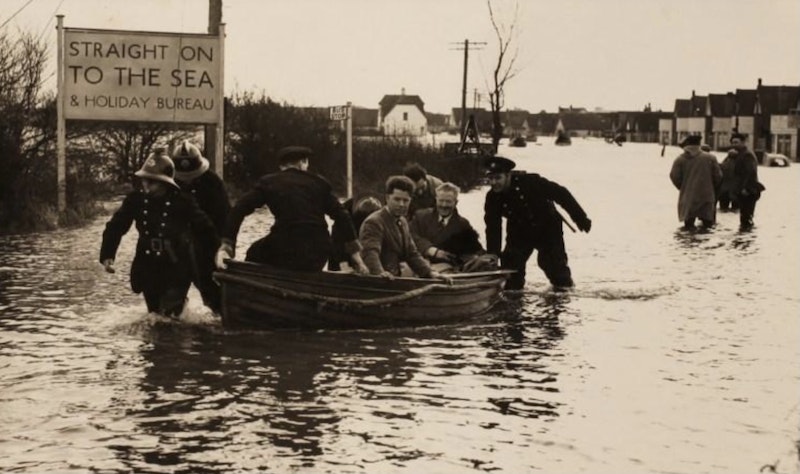 I watched Day One of the made-for-prime-time January 6th Committee Hearings. A really good show. Not so much interested in what they presented or had to say. It’s a new take on reality television. This is so real, it’s unreal. Delving into the depths of surreal TV. I mean, anybody with eyes, ears and half a brain already knew what went down. You already witnessed the insurrection televised, heard the insane rhetoric, held a firm grasp at just how far a sore loser could stoop to vainly flail at what little power he had left. So, the hunters finally caught the witch. What’s next, murder in the streets? We already have that. If there’s any justice left in America, all those involved in the insurrections should be charged with treason. But it’s doubtful.

It would be enough to hand out lengthy prison sentences, and strip all rights, privileges and positions from those responsible for their complicity. Here’s a novel concept, expose the corruption of Trump and his cronies for acts to overthrow the government. Like Richard Nixon, the Trump brand will finally be finished. Who could possibly support that coward now? His name is mud. Slinking back into that swamp they said they’d drain. Meanwhile, back at the swamp they’re too busy sucking the surface scum with a sippy straw, flooding the land with bile raw sewage. Like a backyard septic tank, neglected far too long, the ground beneath our feet a spongy, stinking, soggy, slop for all good people to wallow and wade around in.

Lay the blame on both sides of the aisle. The party lines were drawn in the bloody sand with the founding fathers, through the Civil War, and all the wars that followed, from the peace and love generation to the me, me, me, yuppies of Reagan’s bumbling. Through the lies of the Clintons to the Bush tag team of a thousand rays of pointed light and the new world order. Politicians bought and sold like the last toilet paper shortage. A double cheeseburger. Do you want fries with that? Simon & Garfunkel, gone to look for America, Neil Diamond, come to America, Steppenwolf, asking America, where are you now? The band America, lost somewhere, west of the Mississippi. No one could find this mythical place. Too busy looking for that next quick fix. The next big thing in the market of wishes, hopes, and buried dreams. A flash sale on freedom.

If you work hard and save your pennies, you too can sit at the table. Devour another slice of pie and gorge on the biggest lie. Pigs at the trough of democracy. Sheep waiting in line at the Dollar Store where nothing costs a dollar. Telling ourselves this is the good life, as the fighter jets soar overhead searching for enemies, both foreign and domestic. Unfurl the flags, hoist the banners of mediocrity. Wave to the parade of cretinous creatures who pass themselves off as public servants for, by, and of the people.

I’ve got no dog in this race. Never participated in the political process. I’m merely a spectator. Part of an unwitting audience who believes if votes actually made a difference they’d be illegal. The game continues unabated. Too many make themselves physically ill over this stuff of presidents and the people who follow them. Depression and suicide are at an all-time high. It’s no secret, hatred rules the day. It’s okay. It’s been this way all my life. The players change the narrative but it’s the same old formula. A nation divided can never be united. The deck is stacked. Nobody seems to care. Nobody notices the rot just beneath the surface.

It’s one thing to love the country you live in, but quite another to hate the people that live there. Good, loving god-fearing Christian’s preach the Bible, but in truth loathe their brethren. Gun-toting people hug the flag, burn the cross, and look down on those who don’t resemble them. It’s always good business as usual here. The dam is ready to burst. Something’s gonna blow up in our face.