Also, what to think about today’s pro-Nazi Poland? 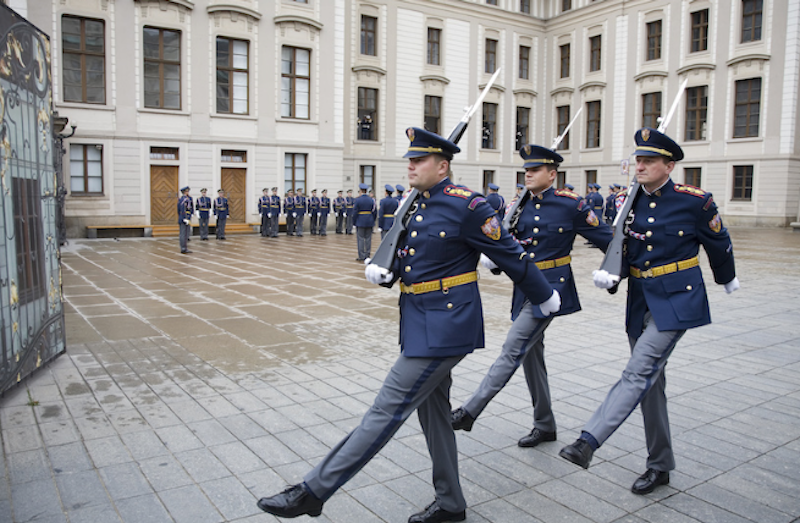 A big entrepreneurial opportunity awaits the gentleman who caters to those White “integralists,” Claremont Institute fellows, and super-pious Russian Orthodox divorcés—in other words, my people—who, finding themselves with discretionary time in that great terminus for far-right political pilgrimage known as Budapest, are “curious” about the robust sex industry in East-Central Europe.

If I weren’t going to be poolside this summer (Brother Aiden has installed an “above-ground” number near our organic rutabaga patch and is standing out there filling it up with a limp hose even as I write), I might pursue this opportunity myself.

I foresee a triumphant round of Series A funding as venture capitalists thrill to the vision of wonderful White bloggers and tweeters shuffling miserably, in their Lands End khaki trousers and their sandals, into the best strip bars, massage salons, escort agencies, and multi-story vulgar neon fleshpots pulsing with electronica that the Hungarian capital has to offer—and all under the supervision of a squat tour docent in orthopedic sandals, equipped with microphone headgear to cast her voice and a fluorescent light stick around which to gather the troops. Inside whatever establishment is in question on a given night, “Magyar hunnies” ply their trade, dispensing manual favors to our customers as they lounge, fingering their paunches, their graying BVDs bunched at their ankles, near their sandals.

But if the admirable Orban has wisely maintained Budapest’s status as a sex tourism hotspot, there are others. On to Bratislava, where the tour bus will drop its load of American right-wing intellectuals off at a suitable two-star hotel so they can “freshen up” before heading out for the schnitzel and live sex shows for which the Slovak metropolis is justly famous.

Next stop: the sex-tourism and stag-party Mecca known as Prague, where our wonderful White tourists will also have a chance to visit the Castle, not to mention sample authentic street-vendor weisswurst in that area near the train station where all the headshops are.

You get the picture. Kinks remain to be worked out. For example, Mother suggests that, despite Prague’s undisputed “champ” status in the sex industry, its association with Vaclav Havel, a notorious liberal, apologist for American imperialism, humanist, and anti-Russian racist, might prove “triggering” to our esteemed clientele.

Anyway: Glory to god! I see “white space” (the best kind of space) here as far as a business opportunity goes. This is precisely the sort of service I myself might seek if I were, like so many of my ideological brethren, to spend a long spell of time in Hungary, worshipping at the feet of the only European leader with the moxie, not to mention the moral sense, to support, to the extent that the liberal fascists in Brussels will let him, the Kremlin’s anti-Nazi action in Ukraine.

What to do about Poland? The brains of us White thinkers are short-circuiting given the mixed signals coming out of that country, and we’re not sure what to do. On the one hand, we’ve long worshipped Poland for its strong social conservatism, a product of its still-robust Catholicism, not to mention for its defiance of the diktats of the EU’s homo-fascist power center in Brussels. On the other hand, the Poles have emerged as the strongest and most anti-Russian supporters of the Ukrainian Nazis, willing to team up with the Baltic filth, the psychotics in the ministries in London, and Max Boot to enable the Kiev Junta’s genocidal war of choice.

It’s going to require a philosopher with the subtlety of Aquinas to square this circle. Luckily, we on the New Right have heaps of exactly those. I’m looking forward to reading the observations of super-genius Polonophiles Rod Dreher and Taki on how to think about Poland “going forward.”

Gentlemen! Hold the dipper to our parched lips, so that we may sip!

(An interesting fact: Taki seems to have done a better job of staying married than Dreher.)

Asking for a friend.