Two Putdowns and a Vague Suspicion 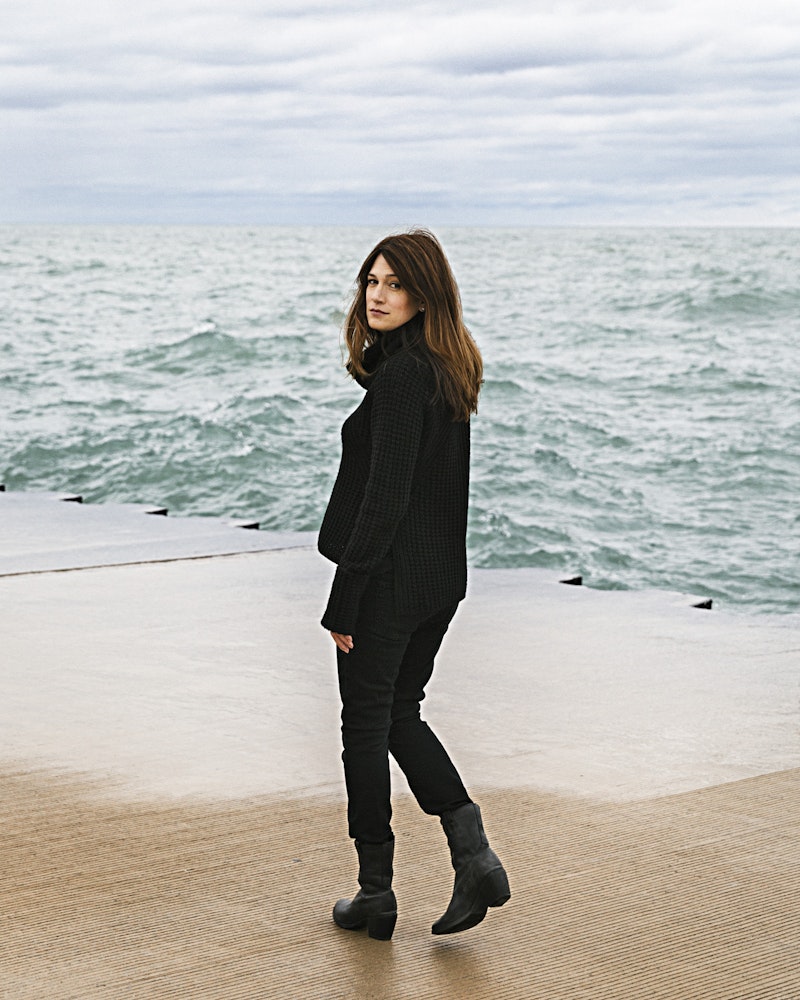 Here’s the build-up to a great line. The girl was pointing at her face: back of the hand turned out, whole hand pointing up, like a flashlight held by a camp counselor telling a story. “Because after all…” the girl said, a smirk-grimace hanging in place. I finished for her. “People with chins don’t have radios?” I asked. But let me explain. This was in Canada; her family was from India but she was Canadian; she’d never heard of that renowned Canadian band and standing joke, the Guess Who (“American Woman”); and the conversation happened so long ago that even somebody right out of college might know the band’s name, if only because Almost Famous had a funny putdown about them. So I made a joking reference to the group, she didn’t get the reference, and I explained that the Guess Who was an antiquated rock combo that Canadians seemed to care about in a certain way. There followed her gesture and my thunderclap response. She was astounded. Offended, of course, but astounded. No one had ever talked back to hand-pointing-at-face.

Somebody tweeted, “Privilege begets entitlement.” Somebody else tweeted that never before had she seen this difficult, cloudy idea so well crystallized in verbal form. I then retweeted the second person, remarking that she had two buzzwords and had been looking for a fancy verb to go with them. Last I saw she was asking me what my problem was. It was and is this: self-regarding fatuity gets on my nerves. Of course, privileged people feel entitled to many things; the state of having a privilege is pretty much the state of being entitled to one thing or another. To swoon over “Privilege begets entitlement” means you see words as instruments to impress yourself. The right prizes words as a means for eliding difficult truths and getting in nasty jabs. Verbally the left is more primitive. It goes in for a simple self-stroking and teases erect its sense of intellectuality.

Gillian Flynn is a fine writer and I’m glad I finally caught up with her. I’m also glad that the American public likes the work of somebody so sharp and talented, and so unafraid of the shitty shallows and dark corners of the lives we’re stuck leading. But I’m surprised that women don’t object to her more. Having read one of Flynn’s books and most of another, I’d say she likes showing innocent men set up by false-talking women—in some cases, lying bitches in the classic misogynist mold. I don’t mind when she does it, but I do ask why women make up most of her readers (Flynn said the movie version of Gone Girl added men to her audience because of David Fincher and Ben Affleck). The public has heard a lot about “Believe Women,” an idea promoted by college-educated women, most of them white. But the same demographic provides the bedrock of Flynn’s audience. All those years of pushing against the boulder of public skepticism, and some of the strugglers like to take a break and read the very thing they’re fighting against. If I knew why, I’d write a much longer essay. But I have to think there’s something they aren’t telling us.