The order of things and reality must be repeatedly affirmed. This is the only way out of the chaos. 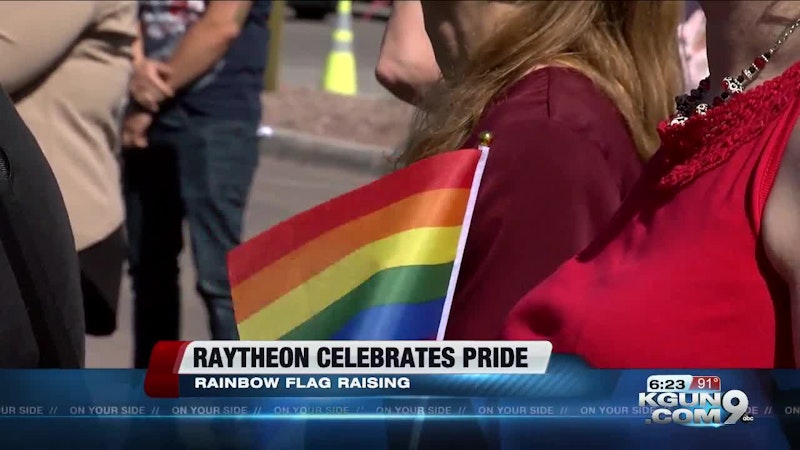 It used to be that the only thing we were asked to be aware of was of a barking dog in someone’s yard. Now, we’re hardly asked but rather forced to be aware of every social issue, mental or physical disease, and whatever else fits the identarian category. This awareness stretches into months. Every month is dedicated to one group of people or another, and events and happenings are designed around it.

What’s wrong with this, you say? It’s like Christmas, or summer’s lawn fête that features a variety of different, ethnic foods and music. Except that it isn’t. One brings people together in an authentic encounter for the purposes of celebration of a heritage, another “celebrates” marginalization, victimhood, and guilt.

June is “Pride Month,” and the media would like you to think that it’s the only event happening in America. In addition, some corporations have embraced this and use it on their products, whether it’s food, home goods or books. The culture has reached a strange level of absurdity but it’s not surprising because there two main purposes: rage and profit. The Pride Month itself is ultimately an exercise in rage and perhaps even hatred. This is manifested from both sides, but that would be an incredibly simplistic understanding of the entire enterprise.

This enterprise has reached yet another level. Right now, drag queens are dominating the media as the representatives of the LGBTQ movement. In addition, there are videos and photos on social media that show children engaging with drag queens in an adult club. There’s also a photograph of a little girl holding a Pride flag, standing before three men who are dressed in leather, representing the BDSM group, engaging in a variety of fetishes. It’s a strange, deviant, and destructive juxtaposition meant to signify that one type of society will overtake another, or better put, that deviant fantasy will overtake ordered reality.

The media’s technological pattern has added another component to this chaos. Many of these videos and photos are a year, or more, old. They’ve been released on a cue to spark more rage against the digital and political machine. (COVID is determined to be gone, but more importantly, so is Ukraine, and the blue and yellow flag has been replaced with the rainbow.) This isn’t to say that such images shouldn’t be taken seriously. In fact, they must be taken very seriously. What kind of parent approves of their child getting near a bunch of half-naked men with leather muzzles, or watching drag queen strippers, and stick dollar bills into the strippers’ panties (something only hungry, rabid dog-like men do)? This isn’t a sustainable, ordered, or flourishing society. This is a world where reality doesn’t exist, and where everyone operates within their own disturbing orbit.

In the case of drag theater, something which is performative and aesthetical has been taken into the ethical sphere. By creating an image of a clash between childhood innocence/curiosity and an adult’s choice to be a performing transvestite, they’ve imposed corruption and decomposition of what a child ought to be. It’s authoritarian. Except these aren’t just images frozen in time. They’re embodied because they did occur. Does anyone really know what the children who are exposed to this are thinking? Do they think it’s cute? Do they like club music? Can they even read the neon sign that says, "IT'S NOT GONNA LICK ITSELF!" Imagine the thought process: “It? What’s licking it?” Or “Why is this man like a dog? Why does he have chains around his neck? Does he bark?”

The order of things and reality must be repeatedly affirmed. This is the only way out of the chaos.