Last-minute advice on the midterms. 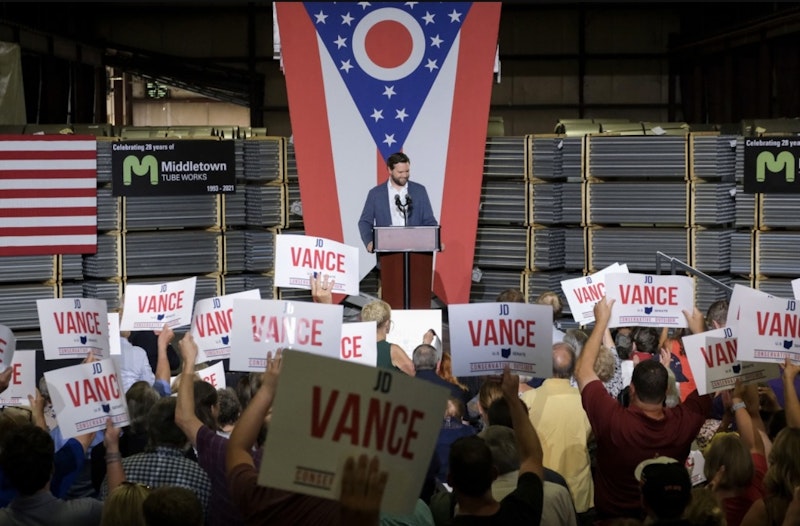 Last week, I wrote in an article headlined “Space Connects Us All” that my “main takeaway” from Elon Musk’s purchase of Twitter and his “hyperactive participation on it” is “that it makes it less likely he’ll fulfill his ambitions of settling Mars.” I noted that I “don’t see how Musk can bicker over blue-check fees and also get a city built on the Red Planet.” But Musk is running Twitter into the ground so fast that divided attention seems the least of his problems, his botched start calling to mind his comment about wanting to die on Mars but not on impact.

Unlike many of my fellow Democrats, I never worried Musk’s Twitter takeover would boost Republicans in the midterm elections or beyond. Indeed, a right-wing troll horde unleashed, surging past the ramparts of now-laid-off content-moderators, might spur some moderate-to-conservative suburbanites to hold back from the GOP lever. The supposition that uncouth partisan allies are a mere fringe is a factor in much voting, but it’s a defense mechanism that can be overwhelmed.

I’ve stated worries about the health of American democracy, but recognize that some warnings on that subject carry a risk of overstatement that plays into the hands of those who’d dismiss them as unhinged, as with a recent appearance by Michael Beschloss on MSNBC. Similarly, on climate change, people pasting themselves to artwork is a poor method of “raising awareness” of the problem or what to do about it. A recent New York Times article on policy and technological shifts that’ve reduced likelihoods of the worst climate-change scenarios was welcome news, though predictably distorted by right-wing media. One should be able to call attention to serious problems without veering into apocalypticism; and if the problems are diminished by subsequent action, that doesn’t mean they’re resolved or never existed.

Balancing multiple considerations is a crucial element of dealing with complex problems. A recent Atlantic article by economist Emily Oster called for a forgiving attitude toward people who implemented or advocated Covid policies, such as school closures, now widely considered overly stringent. The piece generated some never-forgive posturing from right-wingers. More striking, though, was the selectivity of this discussion. The U.S. had one of the world’s highest Covid death rates, an excess of deaths heightened by attitudes prevalent on the right: skepticism about vaccines and about the seriousness and existence of the virus itself. A retrospective on the not-quite-over pandemic should also take such insouciance into account.

Staying calm is generally good advice, but not so calm that you pretend problems don’t exist. The midterm elections are important, but unlikely to be the “most important” elections of our lifetime. That the Republican Party is running numerous candidates who’ve shown a willingness to spout lies and nonsense about electoral outcomes is concerning, but the way to deal with that is to vote against them and to press for reforms that limit the ability of such candidates, if in office, to distort electoral outcomes. The Electoral Count Reform Act, which has some bipartisan support, would be an important step in that direction.

If I were to choose the one candidate in any race nationwide whom I’d most like to see lose, it’d be J.D. Vance in Ohio. I could say about some other candidates around the country that they’re kooks but at least they’re honest kooks, or that they’re too dumb to really understand what they supposedly believe, and are just there to fill a seat and vote the party line. But Vance is worse, because he’s a dishonest kook who’ll make America more malign while spouting whatever garbage his most authoritarian supporters want to hear.