I Was a Black Nationalist Bird 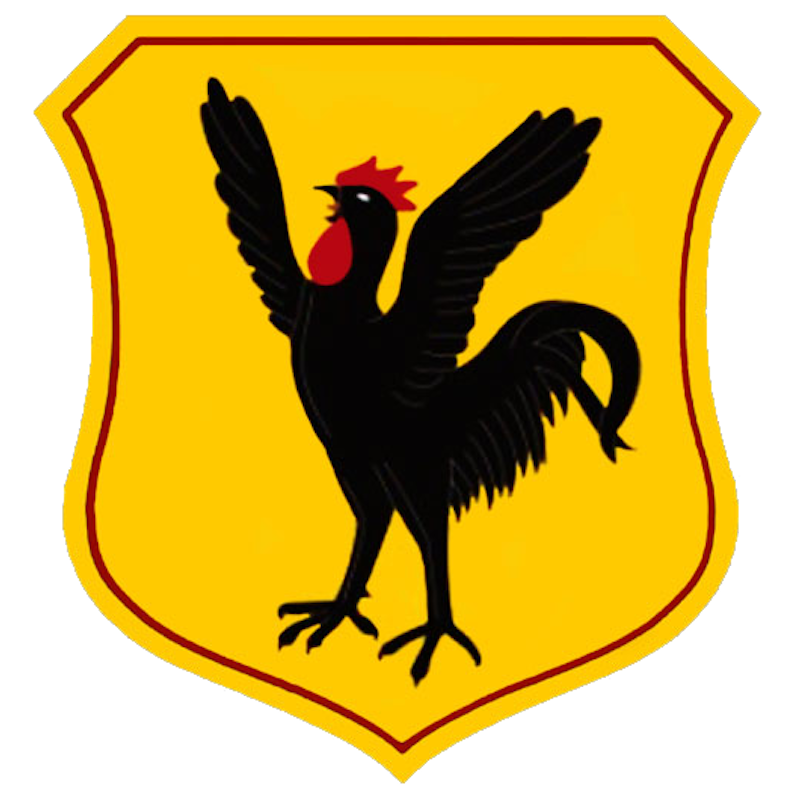 You have to understand something about me: I’m a chameleon. A rooster, yes, but only biologically: everywhere I go, I become the nature. Water and trees don’t bother me any more than they would a blade of grass, a hummingbird or cute little Bambi on her way to watch Mommy get shot to death by Walt Disney himself. I always thought that was the most perverse cameo by a director in the history of cinema, even more strange than Alfred Hitchcock’s habit of casting his own daughter as a horny wannabe detective always macking on the cops helping out her friend of a friend of a friend’s case. Hitchcock never killed his own daughter on screen, but Disney killed Bambi, a far worse crime. What a disgusting human being—remember too that he was white.

Yes, Walt Disney, a white man. Bambi was fresh in my mind when I attended my first meeting of the Muslim Brotherhood, at least that’s who I think they were… all I remember is that Elijah Muhammad was the apostle of Allah, the one true God… everyone had to renounce their slave names until “everything was figured out here in America and over there in Africa.” I’m not sure they noticed me in there, even after I started getting excited when violence was mentioned. I loved the 1960s and the Civil Rights Movement, not because I’m particularly liberal or political, but it was an open season of public displays of sudden, brutal violence. I could hurt anybody and kill any animal I wanted to—not that I ever did (Monica, on the other hand…)

These meetings were always the same: everyone talked about “Brother Malcolm,” who I never saw or met, but nevertheless grew attached to enough that his assassination did put a bit of a dent in my day whenever that was in the mid-1960s…yeah…things were just getting cooking. The Beatles had come here, I’d given them their first joints (Bob Dylan is lying). Elvis Presley was trapped in Hollywood, I started sending him teenagers from Graceland. The Bush family was still busy cleaning up the Kennedy mess, and I’d yet to meet my bete noir, John Boehner, who will STILL call me to this day and say—you guessed it!—“I’m being deported.”

Aren’t we all? Cry me a river and spit in it, Mr. Speaker. Go drink a fifth of vodka about it.

After a few years, I burned all the material they gave me at those meetings, not as if I held on to anything cool, or even got it in the first place. There were no berets or assault rifles for birds, just black men. Oh well. We still need to find an organization to arm and defend ourselves, birdkind, without relying on the gimmicks and tricks of a criminal enterprise like PETA, who launder our bodies and sell us into slaughter and slavery every chance they get. You people will look back on your treatment of “chickens” in the same way you look at how Germans treated Jews, how white Americans treated black slaves, how China treats its own people today.

I knew all this then, when Brother Malcolm was talking about it, too. But I remember being in that room, and nobody cared if I was a bird. They didn’t do shit for me, not that I expected them to, but when push came to shove, and a gun was in my face, they’d pick one of their brothers over me or mine. Every bird needs his own cats.