Reeling in the Days

Huffing and puffing over the Nov. 3 presidential election. 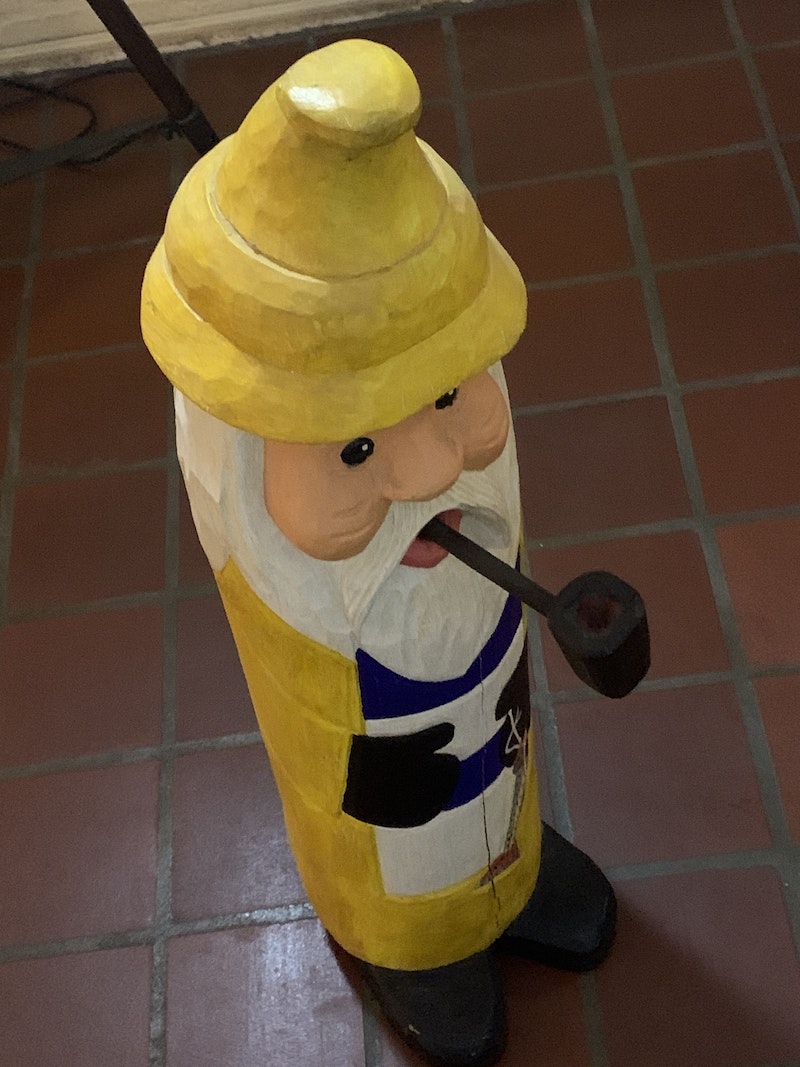 Last weekend I was thinking that it’s now riskier than ever making a glib comment—whether online (vicious vitriol) or in person (tempered vitriol)—but that’s not entirely correct. For example, in the aftermath of a widely-discussed New York Times article—per usual in this increasingly illiterate (at least in the traditional sense; I don’t believe people are less smart, I just don’t know where those I.Q. points are applied, if anywhere at all) American society, the story likely was read by a tiny percentage of those who offered opinions—FiveThirtyEight’s Nate Silver tweeted: “We’re mayyybe 3 weeks away from the first wave of ‘New York City is back’ takes.” At least I took it as a joke from Silver, whose “star” has waned considerably (not to the depths of The Daily Kos, at one time, a “gospel” site for left-wingers) since he sold his franchise, moving from the Times to ESPN. I prefer his replacement at the Times, Nate Cohn.

But those “takes” will start occurring with regularity in about two years’ time. As I wrote several weeks ago, New York City and San Francisco will return to urban supremacy (and stratospheric prices) once the exodus of current residents is over and replaced by an influx of young, single, and ambitious men and women from all over the country. I understand that most New Yorkers can’t afford to move, but that’s not the point: the city’s tax base is getting gutted, and will become worse, as the top-earners flee for upstate, Jersey or other parts of the country. One can only imagine the trash piling up, street lights popped out and not replaced, overruns at hospitals, and a government bureaucracy that’s marginally effective in flush times becoming an outright disaster.

Yet in five years or so, the new arrivals will be making money—some of them—starting companies the likes of which I can’t yet imagine, and the city will zoom, perhaps even with an advertising campaign that rivals the iconic “I Love New York” from the late-1970s.

But of course that’s not the case in early September 2020. I couldn’t muster a full-throated belly laugh, but it was something to read that moving companies in New York can’t keep up with the demand. On one level, it’s cheering to see a sector of commerce thriving—as well as the realtors and homeowners outside of the city, the reverse of panicked Manhattan and Brooklyn property owners who are taking a bath. Just two weeks ago, I saw an advertisement for an Upper East Side one-bedroom condo, doorman and elevator, on the market for just $700,000. I’m not being glib here, for although that figure is beyond the reach of most people, it’s extraordinarily low for a property in that neighborhood.

Here’s another thought that’s not glib: if someone gave me favorable odds, say two-one, I’d put a (still) Jackson on Biden winning the state of New York by 10 points or less. (In deference to thick readers, I’m compelled to reiterate that I’m not supporting Trump or Biden; both are unsavory for different reasons. Trump’s crimes against decency need no further explanation, although it ought to be pointed out that his appetite for foreign U.S. military action is the cottage cheese to Bush’s rack of ribs and Obama’s cheeseburger.)

The question about Biden, should he win on Nov. 3 (or whenever the election’s decided) is who will actually run the government in his stead. He doesn’t appear up to it, cognitively, and is simply fortunate (in a black humor sort of way) that COVID has kept him off the campaign trail. Could we have an Edith Wilson redux in the form of wife Jill Biden? Maybe Hunter (foreign policy and "lived experience")? More likely, whoever’s behind the DNC cabal will make that decision, and I don’t see window-dressing Kamala Harris receiving a front-and-center role. Probably someone the vast majority of Americans have never heard of. That almost-certain reality doesn’t cause me sleepless nights, but it’s not trivial.

Right now, Democratic-friendly media men and women are getting nervous. These people live, or at least work, minute-by-minute, and so the perception that Minnesota and Wisconsin might tip to Trump have cable hosts like MSNBC’s Chris Hayes changing their drawers almost hourly. On Wednesday, Hayes tweeted about the Electoral College: “[It’s a] wildly perverse and utterly indefensible system that will sooner or later lead to a deep crisis if not changed.” Presumably, if Biden loses the popular vote but wins the EC, that’s cool. It is weird that presidential elections aren’t decided by votes cast, but politicians have to play by the ground rules. You’d think, for all the current liberal bellyaching about the EC, somebody influential (backed by a moneybags) would spearhead a movement to change the system. The issue was front and center after the 2000 election, but I haven’t detected any concrete action. Twenty years later, it’s just a slogan.

(By the way, I won’t back down on my long-held conviction that a large percentage of reporters and op-ed columnists privately want four more years of Trump: the story always takes precedence over policy.)

The Times’ Frank Bruni, writing last Sunday about the two virtual conventions, was more repetitive than usual. He wrote: “Trump gave a middle finger to propriety and precedent simply by delivering his convention speech at the White House.” Is that really an issue? Do citizens, no matter who they prefer for president, or worried about cities torn asunder by protests and riots care about the Hatch Act? Or, for that matter, Trump’s tax returns? Granted, you know there’s all sorts of malfeasance contained in those documents, but I don’t think it’s a voter priority.

More Bruni: “[T]he contrast with Biden’s convention speech a week earlier couldn’t have been starker because the contrast between the two men can’t be. If I hear one more disgruntled, Biden-blasé Democrat tell me that he and Trump are almost equally unappealing, my head will explode. The difference between four more years of Trump and four years of Biden is everything.”

It’s Thursday, and news of Bruni’s head exploding hasn’t yet been made public, so perhaps that was just a glib line by the lazy, over-compensated Times opinion writer.