Seven Things That Will Happen in the Next Seven Months

Predictions from the hip when most people can’t tell you what happened yesterday. 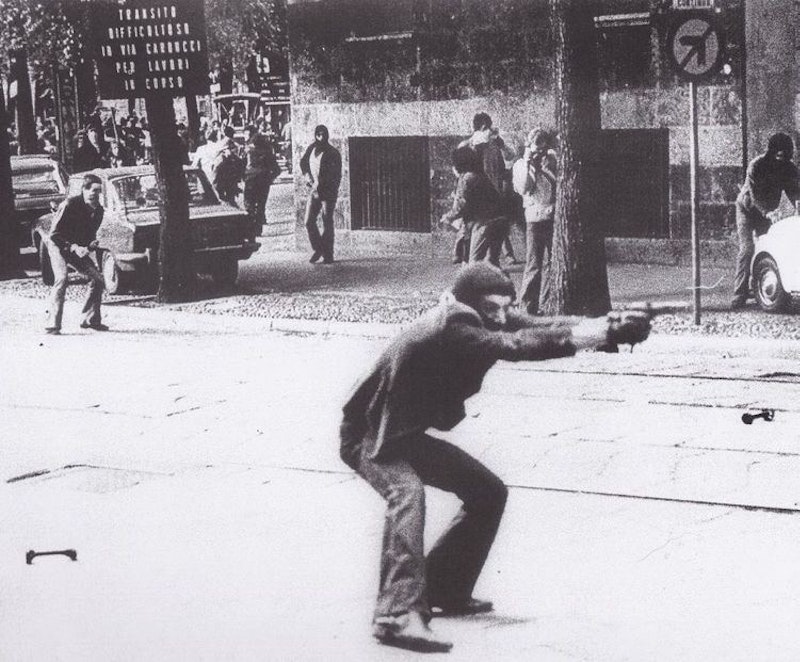 I want this column to serve as evidence either for my intelligence, clairvoyance, or stupidity. It might lean heavily on the latter two. Then again, maybe it’ll look like The Boston Globe’s “fake front page” from April 2016, when they predicted “DEPORTATIONS TO BEGIN” under President Donald Trump on “April 9, 2017.” The Globe’s stunt felt histrionic at the time, but they weren’t far off: the first major action of the Trump presidency was the “Muslim ban,” concocted by Steve Bannon both to excite Trump supporters and enrage his enemies, who converged on JFK and demanded a reversal. That dynamic has held for nearly four years now, and it feels like everything is about to break.

This is what is going to happen in the next seven months:

Joe Biden over performed and exceeded everyone’s expectations when he successfully steamrolled (an admittedly willing) Bernie Sanders in March. He’ll be pumped full of the same super speed for the first debate, and Trump, unable to outfox him, will sputter out. Biden’s injections will not work at the second debate, and his poll numbers will plummet after he’s seen on live television wandering around on stage while Trump just cleans him up. Everyone will declare the race over until the next debate, when Biden’s medication hits just right and he steamrolls Trump through a cavalcade of his crimes. Democrats rejoice.

2. Biden wins the election with rigging.

The Iowa Caucus did not take place, and neither will the national presidential election. Iowa was a test run for the coup that was inevitable as soon as the intelligence community and the army turned against Trump. It won’t be a landslide, but it’ll be a comfortable margin by which most people will be able to accept that Biden won fairly, however ad-hoc and uncertain the actual circumstances of voting on Election Day are. Trump will not go violently—he will walk out of the White House willingly, with his head down, unsure what to do next.

3. Federal crackdown on protests not only continues but gets worse.

Under Barack Obama, Ferguson and Baltimore were occupied by the National Guard. Protests, whether staged by the far right or left, will be attended by many branches of the American government, in addition to classified militia partners and paramilitary forces. Symbolic gestures of solidarity and anti-racism, like painting hashtags on sidewalks, will continue in the absence of any meaningful reform.

4. There will be a new major character.

Sometime in the early spring, a new figure on the left will achieve swift prominence and popularity, although I can’t divine what side of the coin they’ll be on. Whether it’s a nascent politician groomed by forces unknown (“dark shadows”?) like Alexandria Ocasio-Cortez or Pete Buttigieg, an authentic insurgent coming out of the current protest movement, or a test subject at Langley getting loose and having an “accident” in public, possibly an assassination attempt or some other kind of terrorist attack.

Whether generated by the government or true militias, there will be more shootings, hit and runs, bombings. Unfortunately I think the next decade will look a lot like the Years of Lead in Italy (1968-1988), or the The Troubles in Ireland. Far right and left extremists will be used as pawns and useful idiots by each other and governments in order to further their agendas. The abundance of agendas and motives will make the ensuing chaos, death, destruction, and near constant violence even more incoherent than it already is: we will look back at BLM protestors flipping dinner tables in Rochester and neo-fascists driving through crowds in Times Square as easy living.

Although to be honest, I think this is more an effect of Americans’ relative indifference to politics and the strong possibility that most successful assassinations were planned or allowed to happen by those close to the victim (so often is the case, in murder. Cruel business…)

Trump, as a civilian, is a candidate, done in by the “new-old” Biden-Harris-Obama administration, just to tie up loose ends (think Orlando Letelier). Who knows? A Pulitzer Prize-winning photograph might be in it for somebody.

7. The coronavirus will ebb by April only slightly.

Whether or not the threat of COVID-19 is over- or understated, the quarantine will be used by governments and corporations to increase their control and influence over the lives of people they already direct like puppets. This will be seen as the "dry run" for the true pandemic, whether it's manmade or organic. New York City will not be completely reopened for at least another year or more. I think the same will go for most major American cities. And of course all of this is just my opinion, pure conjecture, and of course I hope I’m wrong on a number of counts.