Voting on a Parallel Earth

A faraway planet’s election is a strange mirror of our own. 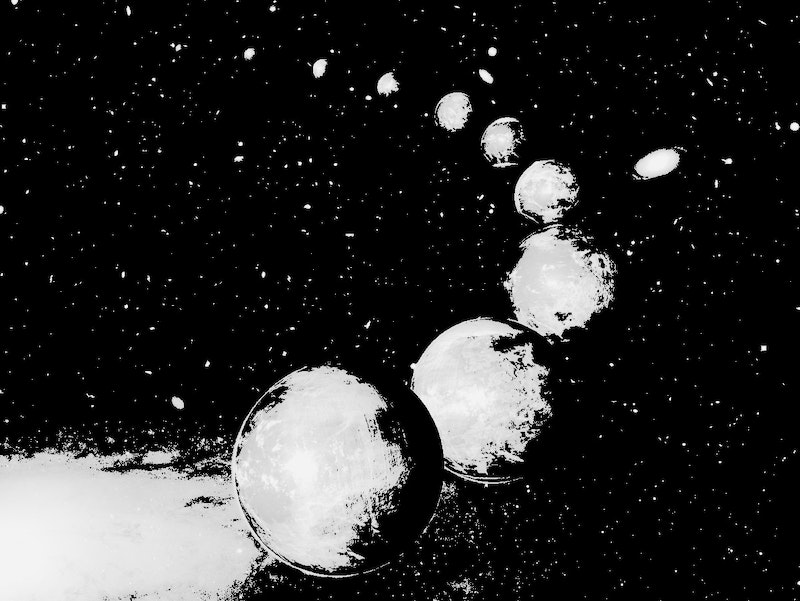 Imagine a distant world, similar to ours but with key differences; we’ll call it Earth-delta. This planet’s evolution has mirrored our own, but with subtle divergences that only in the past few years have become readily apparent. As on our planet, the United States of Earth-delta is holding a presidential election in which the incumbent running for reelection is Donald Trump; but this version of him, whom we’ll call Trump-delta, has certain otherworldly characteristics.

Trump-delta’s policy agenda has been described as “center-right but eclectic.” Infrastructure spending is a high priority. A carbon fee-and-dividend system puts money into people’s pockets as they shift toward cleaner technologies. A universal basic income builds households’ resilience and encourages entrepreneurship. Market-oriented reforms such as health savings accounts have improved access to health care. Tech industries are thriving from the influx of talent enabled by Trump-delta’s immigration-friendly policies.

Trump-delta is known for his grasp of policy, amiable demeanor and inclusive efforts to unite Americans across boundaries of identity and ideology. His family life exudes an unpretentious wholesomeness. His Twitter feed brims with intellectual sophistication and self-deprecating wit.

The economy of the United States of Earth-delta is thriving. The pandemic’s impact was minor, a great relief after Trump-delta’s stern exhortations for preparedness early in the year. Overall, his presidency has been enormously popular, and I join in approval for it in many regards. But I (or strictly speaking, my Earth-delta counterpart) will not vote for Trump-delta’s reelection.

Why? The problem is more fundamental than any policy matter. Trump-delta has shown a profound disrespect for the checks and balances of our political system, for laws and norms that uphold the integrity and accountability of our governing institutions. He’s disregarded Congress’ subpoenas, plus its power of the purse and right to vet appointees. He’s declared himself broadly immune to indictments and investigations. He’s failed to separate himself properly from his businesses, or government property from politics. He’s tried to undermine the electoral process by making it harder to vote and by pressing foreign governments for illicit support. He’s abused the pardon power, including to prevent testimony against himself. He’s violated campaign finance laws, ordering his attorney to pay off a porn star.

Although Trump-delta is known for his personal kindness and incorruptibility, even his supporters should be concerned what might happen if a less benevolent individual were to be elevated to the office. Possibly this might even be someone of the opposing party, who would seek to promote socialism and looting. At that point, the Trump-delta era’s precedents weakening constraints on presidential power might be considered worrisome.

The United States of Earth-delta is far better governed than the U.S. of our own world. Indeed, the citizens there have every reason to regard us with pity. However, Trump-delta’s attempts to place himself above the law and beyond democratic accountability are a deal-breaker. Nothing can justify such damage to a nation’s governing institutions.

Here on Earth, a group called Republican Voters Against Trump has been compiling video testimonials from Republicans and ex-Republicans who aren’t supporting the president. Here’s mine. And, in an odd convergence, I’d be voting the same way even on a planet where Trump actually did some parts of his job well, a planet as weird and different as Earth-delta.