Marriage Evolves (on Another Planet) 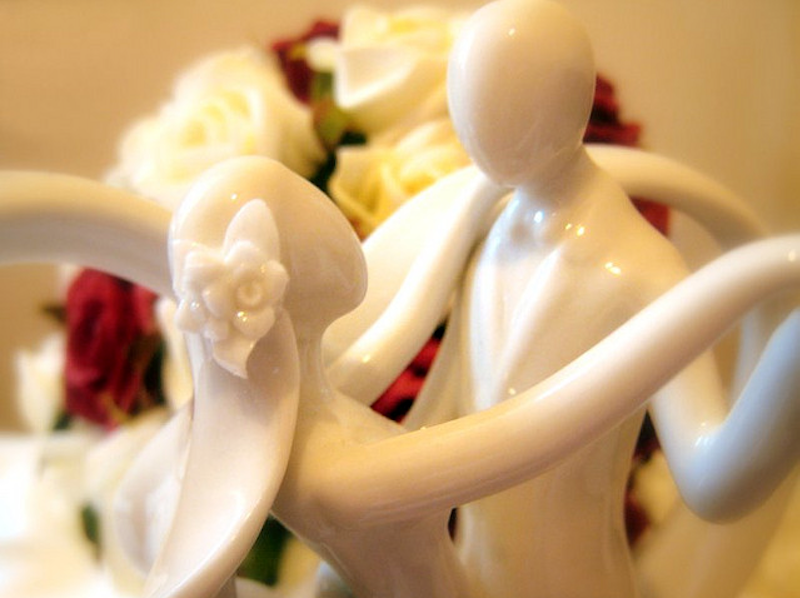 I usually agree with my fellow libertarian Shikha Dalmia from Reason magazine, but she surprised me recently by opposing the idea of privatizing marriage.

Taking marriage out of government’s hands completely, making it a contract like any other, is an idea that’s been floated by liberal Michael Kinsley, libertarian Rand Paul, leftist Naomi Wolf, and a few angry conservative state legislators alike. It would end any further cultural tug-of-war over the One Best Definition of the institution.

Dalmia, though, says that while some of those fighting over marriage may be from Mars and some from Venus, on this planet—or at least in this nation—there must be a standard definition useful for all the legal purposes for which the institution has evolved, from inheritance to divorce (even if that basic, standard definition is not necessarily heterosexual or Christian).

She worries that opening the floodgates to countless different forms of marriage contract would lead to “absurd results” such as Muslim marriage contracts that could be voided by the man saying “divorce” three times, “outlandish” group weddings involving nineteen people like those officiated by the late guru Baghwan Shree Rajneesh, or “havoc” over varying definitions of parental responsibility.

Variety, clashing ideas, differing traditions. Doesn’t that sound pretty much like... a marketplace? Isn’t that what libertarians want, always? Dalmia also laments that one option that would be eliminated is the rather culturally-neutral one of going to the justice of the peace, but (a) who cares, since you could always replicate the effects of a justice-of-the-peace wedding with a very simple, standardized private marriage contract, and (b) since when do libertarians believe the state is the guarantor of neutrality? Blandness, maybe, but not in any meaningful sense neutrality.

She worries that in the absence of that universal, statist option (the “public option,” you might say) people will be thrown back on retrograde subcultural definitions of marriage. Well, some people would—unless they simply decide, as individuals, to use other contracts, of course, the same way some people in the market decide not to wear traditional clothing or not go to the same church as their ancestors, while others do. So be it.

And child neglect, which I readily agree is the most important danger in any contemplated change to the practices of love and marriage—and far more important than putting a crimp in any adult’s sex life—can be dealt with by laws applicable to a wide array of marriage contracts as surely as laws against arson can be applied to a nearly infinite array of housing designs.

We don’t need to have just one style of house, one form of business, or one form of marriage in order to protect the property and contracts of all, as any libertarian should realize. People vary. Their contracts will vary. That’s life on Earth.