A magazine that no longer matters, even to “progressives.” 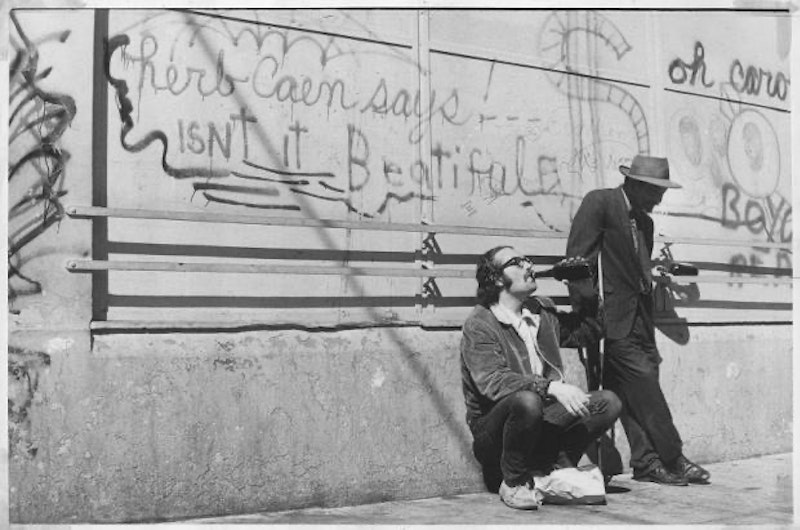 Not sure about you, but I’m going to pass on the latest pitch from the running-out-of-gas Nation that was recently emailed to God knows how many unfortunates. Current and former subscribers (I’m in the latter category; it’s trouble enough getting to The New Yorker) are invited to join The Nation’s Wine Club, 12 bottles for just $69.99. It wouldn’t be a wild, or necessarily catty guess that the wine on offer is a step above Boone’s Farm, that starter booze that was popular with teens in the 1970s. That works out to $5.83 a bottle, which is of course suspicious, and leads one to believe it’s just another Nation gimmick to raise revenue, for how many of its dwindling readers are going to actually drink this swill?

True, that’s not the point: The Nation, chronically underfunded, is in the gutter when it comes to political impact, not unlike the atrocious new New Republic, but without a naïve moneybags owner. Succumbing to this offer, the email reads, is an assurance that your $69.99 will allow the magazine to “continue publishing the hard-hitting progressive journalism you’ve come to rely on.” Do tell. Maybe it’s just me, but I haven’t noticed even a blip of social media presence from The Nation, aside from an occasional Tweet posted by longtime editor/publisher Katrina vanden Heuvel, and Washington correspondent John Nichols. At least TNR has the interminable Tweet essays from Jeet Heer, the Canadian journalist who joined that doomed enterprise after all of owner Chris Hughes’ unpleasantness last year.

Read the following and chortle, or shed a tear (depending on your mood) at how low The Nation has sunk: “Included in each shipment will be two hand-selected wines with a progressive nature, such as an organic or sustainable wine, a wine produced at a winery that employs union workers or cooperative, wines produced with special effort to care for the environment or a wine from a developing nation.”

A load of malarkey, but a round of applause to the intern who gave it his or her level best. At the end of each year in recent memory, The Nation has flooded email boxes with urgent appeals for funds, saying if it doesn’t reach a certain financial goal, the publication will go out of business on New Year’s Day. I think it’s another scam, but who knows, maybe one of vanden Heuvel’s pals on the Upper West Side trots out the checkbook at the 11th hour on Dec. 31st.

Which brings me to the Big Question: As The Nation has an honorable history, publishing since 1865, why hasn’t some wealthy fan forked over the $1 or $2 million to buy the crumbling magazine? That’s random change for so many of the liberals who claim to love The Nation, so what’s the problem? The educated guess is that The Nation has joined the ranks of The Only Magazines That Don’t Matter.