These concepts apply to nothing in the world; they’re propaganda or the merest ideology. 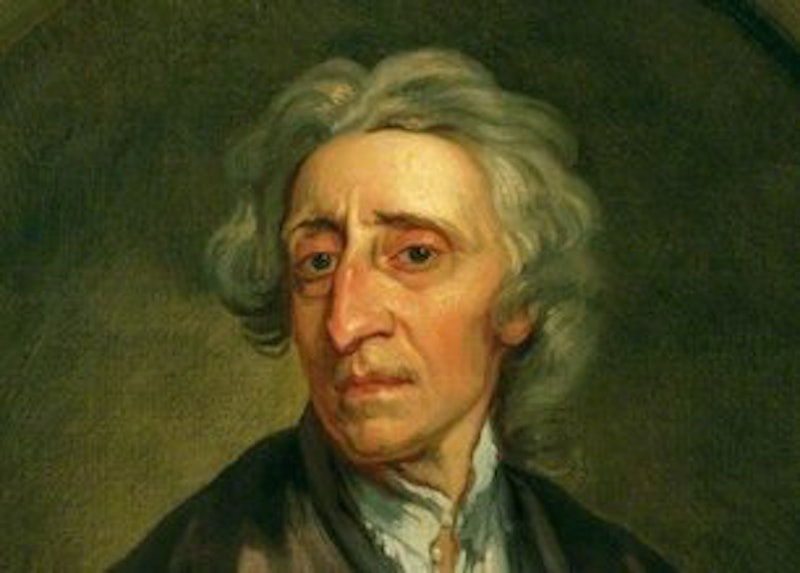 I'm a college professor, so I end up hanging around occasionally with theoretically-sophisticated leftists, the sort of people who might be reading Pierre Bourdieu or Slavoj Zizek, post-post-Marxists. On the other hand, when I’m talking with other people, they sometimes express puzzlement about the terms that leftist college professors throw around. Let me attempt to clarify two of these: "late capitalism" and "neo-liberalism."

In my view, these concepts apply to nothing in the world; they’re propaganda or the merest ideology. People who throw around words like that are liable to crow about the rationality and empirical truth of their own positions as compared to the fake news purveyed by their opponents. You can't blame them really, because that's what human beings do. Still, they seem to describing a possible world where history has proceeded just as Marx said it would, and identifying that world as this world. If nothing else, this shows the amazing power of Marxist ideology to persist in any conditions. Many of these people would rather leave the world entirely than to give up the framework.

Both phrases are attempts to explain or paper over the failure of Marxist theory to explain history. Karl Marx and his vast priesthood thought that capitalism would inevitably collapse under the weight of its own contradictions, probably by the end of the 19th century. By the 1970s at the latest, many academic ideologues (Frederic Jameson, for example) were well aware they needed an explanation of the persistence of capitalism, or else the Marxism had to go. They did produce some explanations, but mostly they responded with a phrase: "late capitalism." Capitalism has been getting later ever since, and now I'd go with "waylate capitalism," or something along those lines.

So the function of "late capitalism" is to try to deal rhetorically with the fact that Marx's prophecies weren't any more scientific than the prophecies of early Christians, who spent a couple of centuries or millennia trying to explain why the promised apocalyptic redemption hadn't arrived on time. "Late capitalism" is an expression of wishful thinking, or an attempt to control the way history is interpreted by the deployment of buzzwords, or an attempt to save the theory by the most arbitrary and desire-driven jerry-rigging. If it's late, it's almost over, but perhaps capitalism is just getting started, really. "Late" is one of those primitive attempts to control how people think by renaming things, in this case, eras.

In any event, another century of capitalism will cause no basic change of theoretical framework, because the commitment is non-cognitive or merely emotive; it's going to turn out that Marx was basically right, no matter what happens. It's a political commitment that's immune to data, which is okay, I suppose, except that it's masquerading as a rational and empirical description of the world. You can't traffic in fictions to this extent and get all pissy about what Sean Hannity says tonight. He's doing what you're doing, just a lot less pretentiously. And more effectively.

The “liberalism” in “neo-liberalism” is of the classical variety, the sort of position we might associate with John Locke, Adam Smith, John Stuart Mill, or the founders of the American republic, focusing on individual rights, free markets, and representative democracy. Liberalism of this sort was held by Marx and his followers as merely the ideology of capitalism, and of course something that would be entirely discredited and superseded sometime soon after 1848.

130 years later, there seemed to be a revival of classical liberalism in active politics. The Thatcher/Reagan 1980s were, of course, a jagged pill for leftists of all sorts, and an intellectual crisis for late-breaking or post-Marxists, even in the sheer collapse of world communism. (That the conservatism of Reagan and Thatcher is exactly what leftist theorists term “neo-liberalism,” is confusing, but not of any particular significance.)

Again, the problem was to explain an apparent historical anomaly, and in this case that shows something devastating about the whole line of thought. “Austerity” is a term used synonymously with “neo-liberalism”; austerity is at the heart of neo-liberal politics as post-Marxists describe it. “Austerity,” in turn, only means one thing: cutbacks in government spending. These people picture history, fundamentally, in terms of an ever-growing state that annexes all aspects of economic and cultural life. The real practical heart of the philosophy is simply the growth of the political state, in perpetuity. (True, Marx thought the state would wither away eventually, but not in the same way Reagan did, probably.)

Astonishingly, what they were upset about was, at most, an adjustment of the rate of increase of government growth. In the US, government economic activity as a percentage of GDP has increased steadily from under 10 percent early in the 20th century to around 40 percent today. It dipped slightly when Reagan cut taxes early in his administration, then increased through the 80s (though it flattened again in the 90s, without decreasing significantly). And yet even a barely-detectible decrease in the rate of government growth challenged these folks' understanding of history as a whole. Also, 40 percent was never going to satisfy them, though it looks like a victory for their political orientation. Anything under 90 percent is going to be held to be austere. They want it all, baby, and that's really the deepest commitment, or the practical program under the jargon.

All this would be relatively harmless, though irritating, except that it really leads people, including academics who should be trying to understand history, unable to grapple with what’s actually happening in the world. I’ve seen the future and it is China: it’s both communist and capitalist or something well beyond either. It's classic one-party rule, with state ("public") ownership of the means of production. It's a classic totalitarian regime seeking surveillance and control of all representations and communications. And it's completely dedicated to making maximum profit for its elites through many classical capitalist means.

It's capitalist communism and communist capitalism, and under the twin auspices of the left and right we’ve been on an arc toward that for 100 years, as even the government/GDP statistics show. The left has done its part to make this happen, by demanding continual growth of the political state, but it makes an utter hash of the post-Marxist account of politics, economics, and history. One of things that's terribly wrong with this sort of intellectual structure or collage of buzzwords is that it makes it impossible to see the facts that are staring you in the face. The first commitment has to be to see what's there, not to make whatever's there fit your a priori theory, such as it is.