Readings in History and Beyond

A review of Richard Brookhiser’s John Marshall, and double majoring in history. 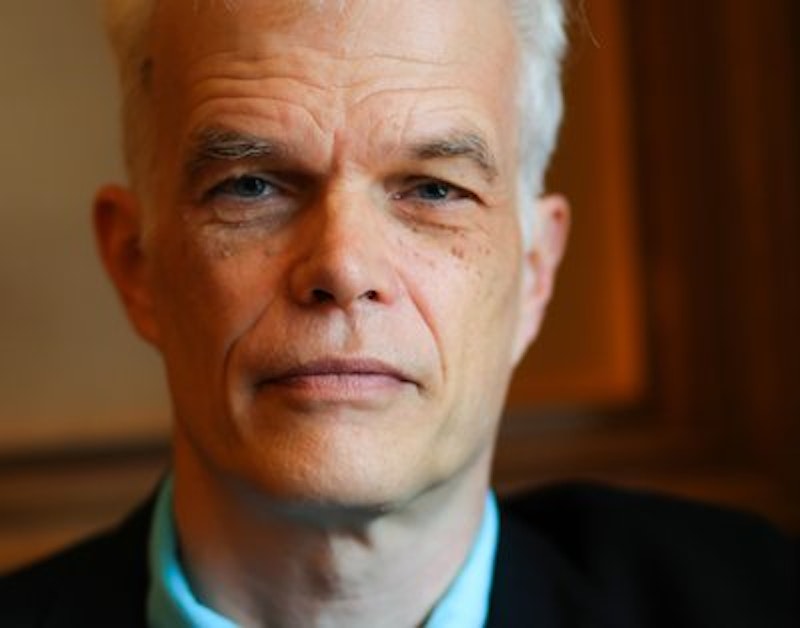 Sometimes you realize it’s best to just stop reading a book. For me, that was on p. 10 of Trump’s Enemies: How the Deep State Is Undermining the Presidency, by Corey Lewandowski and David N. Bossie. The passage read: “Putin had just annexed Ukraine a few days earlier, and the word around the room was that he had his sights on the Crimean Peninsula next.” I gave the rest of the book a quick skim and returned it to the library.

Sometimes you read a book in full and it sets you off on some tangent away from the book’s subject. For me, that was the case with Richard Brookhiser’s John Marshall: The Man Who Made the Supreme Court. It is, as The New York Times recently said, “a fine new biography” of a man who “famously transformed the judicial branch into one fully equal to the president and Congress in stature and legitimacy.”

The Times review went on to note that, though Brookhiser “draws no present-day parallels,” the story has “taken on new relevance in the age of Donald Trump, when battles between the president, the chief justice and the courts are once again provoking talk of constitutional crisis.” I agree, but that isn’t the tangent I refer to; rather, I was thinking about history, college majors, and trying to be prepared in a complicated world.

A recent study showed that history’s had a particularly dramatic decline in popularity as a major during the past decade. Others that experienced declines include geography, international relations, area studies, and languages and literature other than English. Majors that have gained in popularity are those seen as more practical, with exercise science, computer science and nursing at the top of the list.

I don’t begrudge anyone’s choice of major or desire to study something likely to lead to a job. But the decline in history, geography and other subjects that are geared to understanding the world writ large—and particularly the world beyond our national borders—is bad news. It portends that the incompetence the United States currently is showing with regard to international and global issues may become our nation’s norm.

A few years ago, when I was working for Research, a magazine for financial advisors, I wrote an article praising double majors as a way to be prepared for life in the financial sector and other areas of our fast-evolving economy. Double majors give you multiple perspectives and ways of thinking, and also may offer something of a fallback position in case a first career choice doesn’t pan out.

My own double major was in economics and history. This wasn’t a bad choice, as much of my writing and editing over the years has involved those subjects and their intersections. Still, if I had it to do over, I’d probably ditch the economics, keep the history and combine the latter with something else, perhaps math or statistics (subjects I was daunted by at the time but developed an affinity for long after, in part because of the writings of mathematicians Ed Frenkel and Keith Devlin, both of whom adeptly mix their math expositions with history).

As I read Brookhiser’s Marshall biography, I also reread some of his 2009 book Right Time, Right Place: Coming of Age with William F. Buckley Jr. and the Conservative Movement. This tells the story, among other things, of how Buckley anointed Brookhiser his successor to edit National Review and then retracted the offer (citing Brookhiser’s skill at writing and lack of “executive flair”); their friendship, severely tested by this episode, survived, and Brookhiser re-focused his career on writing books of history and biography, with an emphasis on early America.

Brookhiser’s bio at National Review’s website reads: “Historian Richard Brookhiser is a senior editor of National Review and a senior fellow at the National Review Institute.” The order of these descriptors strikes me as significant: he’s an historian first and foremost, and secondarily he works for certain institutions associated with the conservative movement.

In an article early this year, Brookhiser lamented the state of that movement in the Trump era, writing: “In three years (maybe seven), Donald Trump will no longer be president. But conservatives who bent the knee will still be writing and thinking. How will it be possible to take them seriously?”

For my part, I wonder if the conservative movement might have evolved differently if Brookhiser had taken the helm at National Review. I realize this is speculative, but perhaps it would’ve been a little better-equipped to fight off the virus of Trumpism. One thing that struck me, well before the Trump candidacy, was how disconnected conservatism was becoming from knowledge of American history. The Tea Party, for all its tri-corner hats, was filled with people who had little awareness of what the Founding Fathers actually did.

In any case, Brookhiser has had an influence on me. In particular, his 2004 article about DeWitt Clinton informed me about an early American politician of whom I knew little. As it happened, I went on to meet and marry a descendant of Clinton, we named our son DeWitt, and I wrote a book about exploring our ancestor’s legacy on the Erie Canal; I don’t credit all of that to Brookhiser, but he helped.

Incidentally, eight-year-old DeWitt immediately knew what was wrong with that passage I mentioned at the outset from Lewandowski and Bossie’s Trump’s Enemies.