I’m Not Ready to Reach Across the Aisle

I still compromise my values in order to get other people’s approval. 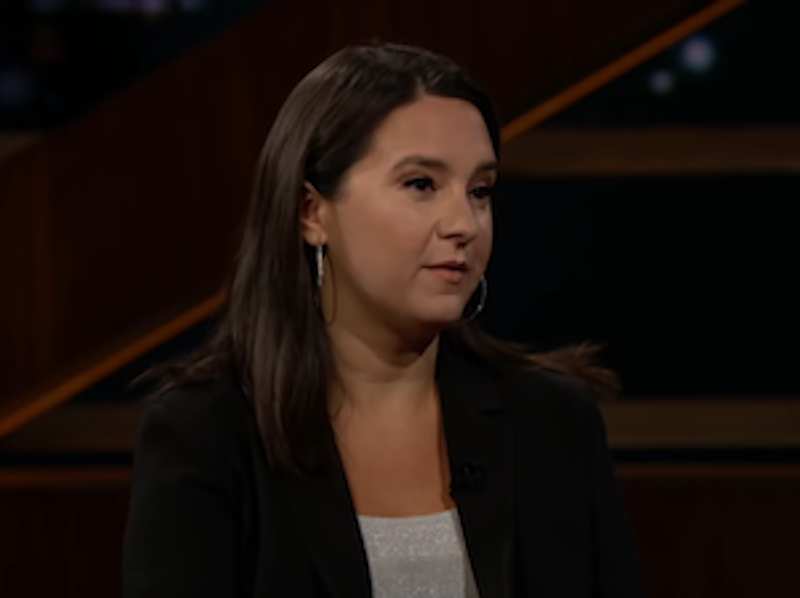 Former Twitter rivals Eve Peyser of Vice and center-right New York Times columnist Bari Weiss have officially ended their feud, and they recently wrote an op-ed to tell the story. The two writers met at a conference, Peyser asked Weiss if she wanted to hang out, and the two quickly bonded over the things they had in common. They report that they’re open to befriending people with different political views (with the exception of neo-Nazis, of course), and hope others can do the same to escape toxic social media culture.

I’m still hesitant about reaching across the aisle. I know I’m supposed to step out of my echo chamber of fellow SJWs and break bread with the classical liberal/center-right pundits of the Intellectual Dark Web in order to make American civil again, but all my past attempts have failed miserably.

I’ve written about how much it sucked growing up as a closeted non-binary trans kid with a nasally voice and undiagnosed autism. Thanks to being mercilessly bullied every single day from first grade to high school graduation, I have a lot of trauma and trust issues. Still there was a part of me that desperately wanted popular kids to notice and acknowledge my humanity, so as an adult I thought communicating with right-winged pundits would be the way to do it.

One time I tried to break bread with a right-winged homophobic Christian blogger. I was part of the progressive emerging church community at the time, and he loved to blog about how we were leading Christians astray from conservative biblical doctrine. The emerging church preached about preserving unity within the Body of Christ and loving our enemies, and we thought the best way to do that was to have civil conversations with right-winged homophobic Christians. I interviewed him for a progressive Christian podcast I co-hosted at the time. We had a great conversation. I later realized that not only was he not going to change his mind about homosexuality, but that by giving him a platform I was normalizing anti-LGBTQ bigotry as just another unpopular opinion. I vowed never to give bigots a platform again.

A few years later, I became an atheist and came out as bisexual and non-binary, and started an atheist podcast. One of my guests was a prominent ex-Muslim activist. It took me a while to decide whether or not I wanted to interview her because she had a compelling story about leaving radical Islamic fundamentalism, but also had the habit of saying stupid things on Twitter like how Benjamin Netanyahu deserved a Nobel Peace Prize. Ultimately, I had her on the show. Once again, we had a great conversation. However, when the episode went online, she tweeted a link to it saying, “Hear me talk to a self-described bi genderqueer feminist SJW #wokerthanthou!” She still saw me as left-winged extremist trying to win the Oppression Olympics.

The most recent attempt was when I somehow became friends with a classical liberal writer who often writes articles blaming everything wrong with the world on postmodernism. She liked one of my Splice Today articles, so we started a dialogue on Twitter. Eventually, I felt I had to constantly prove myself to her. The pressure I put on myself to be play respectability politics led to an alcohol-induced suicidal episode, and we haven’t talked since.

I still compromise my values in order to get other people’s approval. Last week, for example, Weiss wrote another op-ed about anti-semitism, and once again she insinuated that everyone who supports Palestine’s right to self-determination is an anti-Semite. This led to a week of me worrying whether or not I was a Nazi, even though I’ve tried to make it clear on social media I’m against the Israeli settlements, not the existence of Israel itself. The funny part is Weiss doesn’t even know I exist, so I didn’t need to worry about what she thought of me. My anxiety-ridden brain, however, does not care about facts and logic. The experience solidified that I need to develop a stabler sense of self before any more attempts to befriend people with bad opinions.

I’m not going to join the Twitter mob and condemn Peyser for being another rich white woman who doesn’t care about human rights. She’s a grownup and can do whatever she wants. I’m just not going to follow suit. Maybe someday I can be close friends with someone on the opposite end of the political spectrum, but not yet.