My Silence Will Not Protect Me

I need to tell my story. 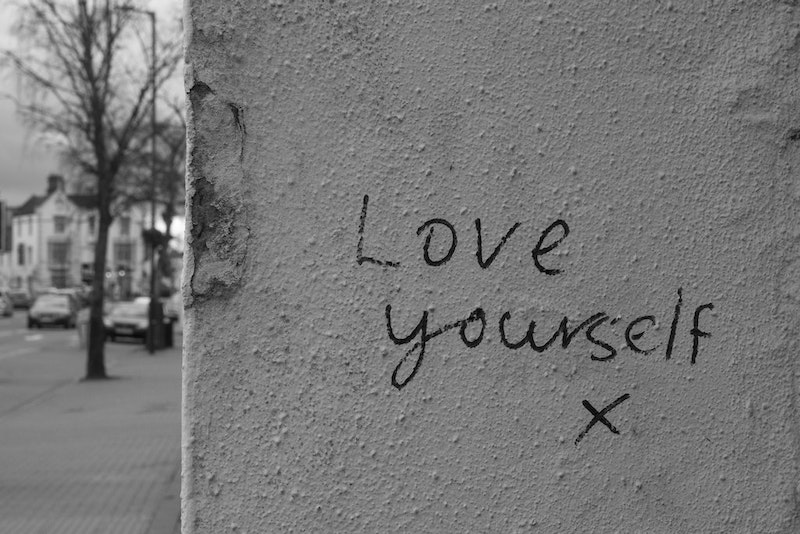 Puberty was not kind to my voice. Instead of growing deeper like all the other boys, I sounded like Steve Urkel, which made everything I said hilarious to my classmates. Someone would ask me for the time, and then laugh as I squeaked out “11:30.” I told them to stop, but that only made them laugh more, so I decided the best way to survive high school was to stay silent.

There was one problem: my silence wasn’t protecting me. Every day the other kids would laugh and yell “faggot” because they somehow knew I was queer and trans before I did. They saw my sashaying hips and limp wrist and appointed me the official school punching bag. I wore baggy clothes to hide the scars on my arm; bright red screams that expressed what I was too afraid to say. I didn’t have the language to express my worth and dignity as a human. The B in LGBT was just a footnote back then, and the T was only for people who wanted surgery, so I didn’t feel like I was queer or trans enough to come out.

Even if I had the language, though, what difference would it make? No combination of words would change their minds because I had such a cartoonish nasally voice. Speaking out wasn’t an option, but silence was killing me. In the end, though, silence was preferable. I may have been close to suicide, but at least no one would laugh at me once I was dead.

Things are starting to change now. I’m currently reading Audre Lorde’s book of essays Sister Outsider and a common theme that runs through it is speaking up for survival. “Your silence will not protect you,” she says. I didn’t believe it at first, but once I started telling my story, people thanked me for giving them the language they couldn’t find on their own. Plus, I’m finally able to be honest to everyone from my therapist to my family about how I truly feel instead of just saying everything’s okay.

It’s only now, nearing 35, that I’m giving myself permission to speak. Through language, I’m finally able to expose all the cracks in everything, which, as Leonard Cohen famously said, is how the light gets in.