Freedom for One Opinion

Being a true individual with unique thoughts in the field is not permissible. 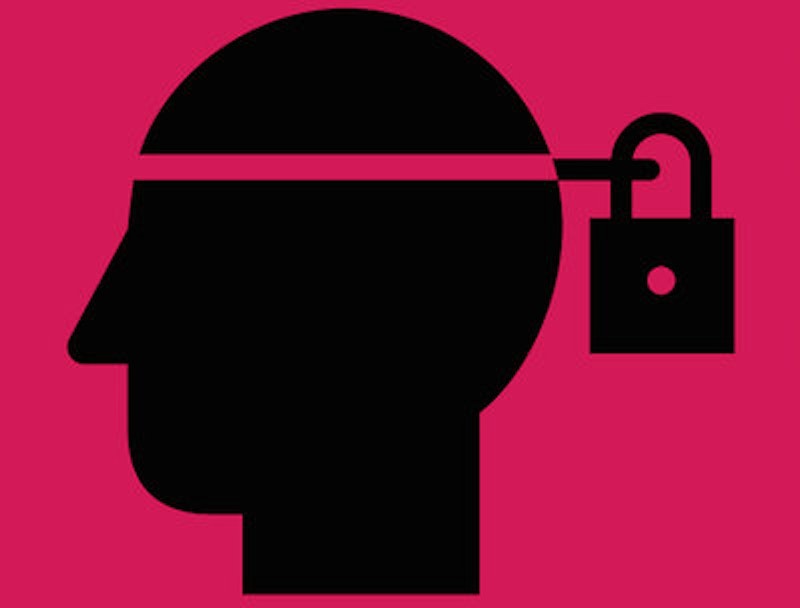 William F. Buckley Jr. famously wrote: “Though liberals do a great deal of talking about hearing other points of view, it sometimes shocks them to learn that there are other points of view.” This statement partly relates to today’s general intellectual discourse in the public square, which is deplorable. Buckley’s statement, however, can be completely applied to the world of academia.

Academic freedom doesn’t carry a lot of meaning these days. Rather, it means something other than that: freedom for one particular opinion. This opinion is always on the left of our political spectrum, and if you happen to be someone who is not of that ideology, then you lose. Perhaps you lose opportunities, or a possibility of a good conversation. But more than anything, you lose a possibility of intellectual growth, and the only thing you gain is fear.

Academic structure has its own hierarchy that begins like a caste system. One is doomed from the beginning, and you’ll have to wait for the next life to fulfill your meaning. But since most contemporary realities are based on the concept of fluidity, so is academic structure. It seems contradictory, but then again, most of the academic thinking is. One’s status and its change depends on whether one is willing to become part of the collective. Being a true individual with unique thoughts in the field is not permissible.

What it means to be an individual is also euphemistically perverted. In the academic world, it defines a human being who’s willing to sacrifice his personhood and become an ideological (and therefore, political) entity that robotically regurgitates the thoughts of the academicians. It is a master-slave relationship, and the student, even if he completely agrees with the popular ideological opinion, still remains in servitude of his so-called advisor.

If one is not of the liberal ideological opinion, which is primarily based on identity politics, intersectionality, and some form of social justice, there’s a high chance of being ostracized. The logic behind this is illogical. A student then has two options: to keep quiet and hold his intellectual positions to himself, or to change (whether falsely or truly) into the shape and form he’s expected to take. Either way, both options are created as acts of coercion and the result is fear that there may be consequences for expressing an opinion different from what the academic Stasi enforce. One is branded as a heretic who is going against the godless orthodoxy.

Freedom of an individual is what an academician thoroughly loathes. If a student is free and stands firm in his existential constitution, then it follows that he’s also free to think. An academician is not interested in a thinking person. The objective is always a dissemination of ideology. The duty of a student is not to gain knowledge but to participate in either recycling of ideological material, or to become an activist that enacts particularities of different branches of ideology. Either way, the path is dogmatically laid out and the directives are to be followed. One is not supposed to deviate from that path.

Here’s a memory from my childhood. I grew up in socialist Yugoslavia, and when we entered elementary school, as first graders we had a ceremony of becoming Tito’s pioneers. This was 1986; Tito was already dead for six years, and Communism was slowly being phased out and replaced with ultra nationalism that resulted in war and genocide. By then, the ceremony was a mere symbol, an educational monument to a dead “leader,” and it wasn’t taken too seriously. And yet, the ceremony was something we were meant to look forward to. It was a passage into a phase of new life.

We had to say a pledge to Tito, together, in one voice. “Comrade Tito, we swear to you that we will not stray from your path.” I recall that as a seven-year-old girl, in that moment I wondered what kind of path? And why Tito’s path? Why can’t I carve my own way?

Substitute this with the “Gigantic Man-God” of academic ideology. And yet, I must admit, despite the overt political Communism of former Yugoslavia, there’s more ideology, fear, and coercion in an American educational system than in the classrooms of my childhood. We may have had corruption and the evil of political Communism, which is bad enough, but our collective consciousness was not one of cultural Marxism. In academia, in some twisted pseudo-monarchical and pseudo-religious way, cultural Marxism reigns supreme.

Of course, this isn’t to say every academic institution runs in such a way, or that every professor is an ideologue interested in exerting power and control over his students. But it’s overwhelming to know how many colleges and universities are ideological animal farms growing the next generation of followers, bureaucrats, activists, and thought police.

In any exercise of learning and attainment of knowledge, truth must be our guiding principle. For the most part, truth stands on its own, but it does have one requirement: freedom to seek it. If an academic environment created goes against the basic principles of learning and if an individual is silenced before he even speaks, then we are no longer inhabiting a place of learning and intellectual growth but a place of coercion and totalitarianism.