Dope Pissing Up a Rope 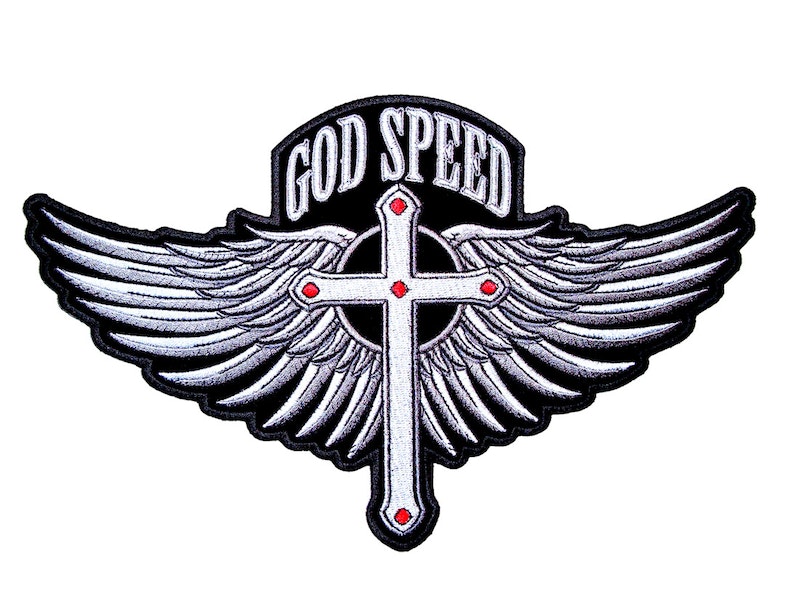 I’m now dumber having read an essay by Christopher Buskirk. Its headline—“If There’s a Red Wave Election in 2018, This Will Be Why”—  stuck out like an infected pimple in Sunday’s New York Times. This is the kind of garbage they should be publishing, because it’s unequivocal in its bigotry and stupidity, unlike prevaricating tap dancers like Ross Douthat, David Brooks, Bari Weiss, and Thomas Friedman. Buskirk’s piece is xenophobic, racist, and dull. You don’t need a decoder ring or those They Live glasses to see what he means when he talks about “citizenship and solidarity.”

“Most Republicans accept [Trump’s] transgressive personality and his intentional tweaking of social and political norms because they see it as in service of those larger ideas.” Interesting… calling immigrants “rapists” and “murderers” on Day 1, mocking a disabled reporter on stage, calling Colin Kaepernick a “son of a bitch” for kneeling during the National Anthem, and his infinite catalogue of sexist asides are in service of larger Republican ideas. Reading this made me feel concussed, and that’s precisely the point of Trumpism: piss off “the libs,” “antifa,” and whoever is on the other side. Trump can forget the words to “God Bless America,” flaunt his laziness, titanic egotism, and mean spirit every day and people like Buskirk will still be licking his asshole, because more than Trump, maybe more than anything, they love to see the other side flummoxed and upset.

The thrust of Buskirk’s piece is that Trump has succeeded because of his “inclusive” language: “If Republicans really want to win, then their pronouns must be we, us and our, and they have to make sure that the people who hear them know that they are included in we, us and our.” I’m sure he got a kick out of slipping in a dig at transgender advocates with that line about pronouns. Maybe his next column could take place in a bathroom, perhaps at an airport in Minneapolis?

He goes on: “That will seem counterintuitive to Trump haters, but fiddling with tax rates, however necessary and beneficial, can’t sustain a political movement, let alone a nation. Issues of citizenship and solidarity—that is to say, asking what it means to be an American—have returned to the fore. This is partly because of Mr. Trump and partly in spite of him. What is important is that the tumult caused by his unusual candidacy and his unusual approach to governing created an environment in which an intellectual refounding of Republican politics became possible.”

“Citizenship and solidarity,” as Buskirk deploys them, have nothing to do with the spirit of this country. These are obviously code words for immigrants and so-called “disrespectful” people who refuse to stand for the National Anthem. Pick your slur. It’s obvious whom he’s talking about. But the notion that this constitutes “an intellectual refounding of Republican politics” is absurd and betrays his own narrow-minded ignorance and phobias. Buskirk’s vision of what it means to be an American is easy to see: white, red-faced, indignant, bigoted, xenophobic, racist, sexist, with no belief other than antagonizing the left.

Whether that leads to a red wave is, alarmingly, unclear—I think he’s right that “scandal fatigue” and Mueller’s Russia probe “don’t play well in Peoria.” The DNC is just as feckless and overly cautious as in 2016, and I have no hope that the candidate they coronate will be the behemoth that could strike Trump and Trumpism down for good. But I also don’t think the antagonism for its own sake will sweep paleocons into Congress anymore than yelling at Starbucks employees to write “MAGA” on your cup will “show them” anything other than your own unchecked stupidity.