Why are we afraid to say ours is better? 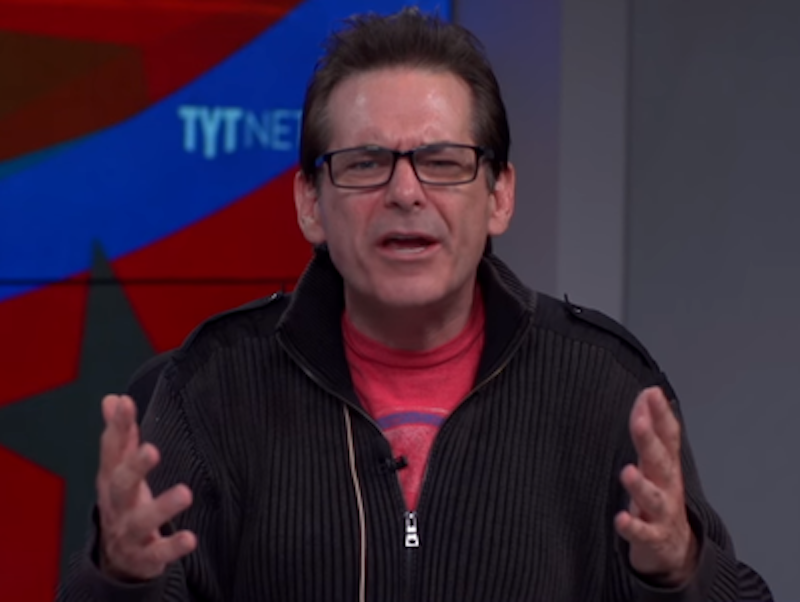 Jimmy Dore, on The Young Turks show, recently got spitting mad when commenting on a clip of Rudy Giuliani stating that Western culture is superior to other cultures. He said he'd just been to a Trump rally, and that those people would like to throw gays from a roof like ISIS, which is doubtful. Then, referring to Flint, Michigan, Dore said that we poison children for money here. "So fuck you if you think you are better than anyone else," said Dore, addressing the former NYC mayor. "You are a cretin." It's hardly necessary to spell out why the stand-up comic's response was so ludicrous. Every issue gets trampled like this on TYT, after all. Dore's rage revealed him as a cultural relativist, that special breed native to Western culture that thinks all cultures are equally good and bad.

Cultural relativism is a refuge for guilt-plagued liberals convinced that our current Western civilization is so morally bankrupt that it's not even superior to a culture that still tolerates slavery. Cultural relativists consider themselves superior, yet their worldview puts them in the awkward position of being unable to condemn such horrors as female genital mutilation and child-rape by Afghan police and military officers, because it's just "part of their culture.”

Many Americans and other Westerners struggle with being proud about the accomplishments of their own culture. Ironically, the Muslim culture that they often defend teaches children that their own culture is vastly superior. The liberal mind, which values egalitarianism above all, resists the implication that other cultures could possibly be inferior. To younger people, who’ve been taught the joys of multiculturalism, accepting all cultures equally is a natural way of thinking.

It would be healthier if Western people would just admit the reality that Western culture, while imperfect, is currently the superior culture. Look at President Obama, who's unable to face the reality that radical Islam—Islamism—hates us and wants to destroy our civilization. He thinks that he can take care of the terrorism problem with drone strikes—like Michael Corleone trying to eliminate all his enemies until he feels safe—but he's fighting a way of thinking, not other crime families who can be destroyed, and that thinking is impervious to drone strikes. In fact, it multiplies from drone strikes.

There's a good reason why people aren't moving to Malaysia or Pakistan or China, but do want to come to countries like the U.S., Germany or Australia, where they can make a better life for themselves by working hard. By any objective standard, people live freer, longer, and more prosperously in the West, which enjoys freedom from the tyranny of theocracy, respect for individual rights, and the rule of law.

Jimmy Dore couldn't be more wrong. His “rationale” is to point out instances of where the system breaks down, as in Flint, and thinking that's a valid comparison to cultures where abuse is codified into the system. He spoke of Kim Davis, using her as an example of how gay rights are also suppressed in the U.S., an absurd comparison, given that Iran executes gays. If you're gay, your life can be in danger from the culture in other nations, but you might not be able to get your wedding cake baked here in the U.S.

People have sacrificed to produce Western civilization, and it's something to be proud of, so why so reticent? Here in the West, we're always fine-tuning our moral outlook to insure greater equality. While admirable, this requires caution, as it makes us vulnerable to making the leap from "all individuals have rights" to "all individuals have ideas that are equally good," a dangerous concept to embrace.

People in the West, where so many want to live, would be better off just saying that their way is better, and that people are equal but ideas are not, even when they come attached to a faith-based religion. Western nations are opening themselves to immigrants with open arms in a way that non-Western nations never would, so they have to right to lay down the ground rules. Bring the richness of your culture with you, and everyone benefits, but leave your old-fashioned, bad ideas at home.