This English Guy Is Mad at Me 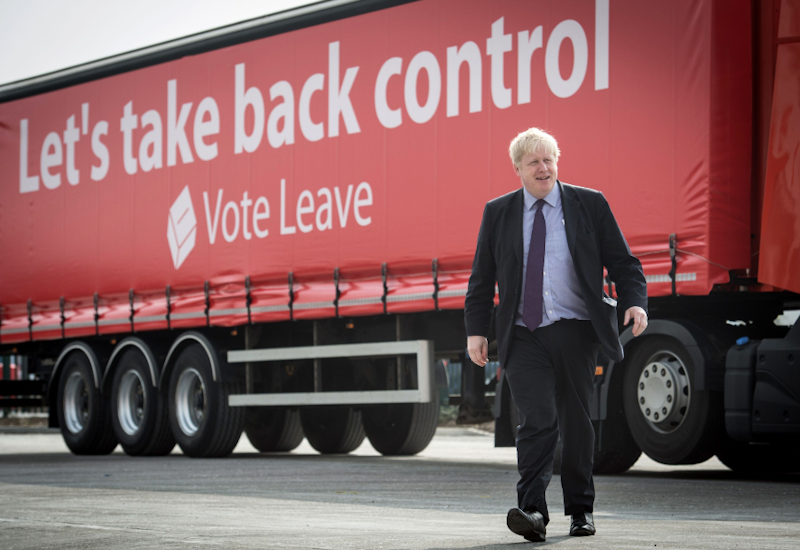 I posted a mean piece about the English and how they weren’t so smart after all, given the daffiness on display in the Brexit campaign and the country’s post-Brexit politics. An English guy read it, and boy, was he mad. He posted his thoughts on my Facebook page, and posted them again, and another time. Mainly his thoughts were this: he and his family were going to suffer because of Brexit, and I had no empathy if I found the situation funny. Also that any problems I’ve had with the English might’ve been because of my poor personality and lack of general knowledge. After a while he stopped and now he’s unfriended me, which makes sense.

I had it coming. My points were all fair, in my view, but I made them by jeering. When you do that, somebody may tell you they don’t want to be jeered at. A polite version of the piece might have got on record that the 52 percent of voters who favored Brexit were behaving in as dim and gullible a way as so many of the English have decided that Americans behave. That version would’ve been longer because more words would have been needed for the same basic thoughts—politeness can be like that. But it would’ve been minus my declarations of pleasure at the discovery that the English had screwed up.

On the other hand, those declarations made up the point that I cared about the most. When I see the English staring glumly at their own stupidity, when I watch Labour thrashing about because Tony Blair thought he was so clever, I feel happy and I laugh a loud laugh. As my Englishman remarked, this response shows something about me. Actually it shows a few things and I’ll fill in the list: I’m resentful, and not at all confident about my mental abilities, and for a long time the English looked to me like smart people (Monty Python, P.G. Wodehouse, Tom Stoppard, Neil Gaiman, all the English actors who do American accents in American films), and I’m sore because of various actual English people that I’ve met. They found ways to imply that, mentally, Americans didn’t rate. A bigger person would have put the memories by. But I’m normal size, if that.

Some truths I hold self-evident. Many of the British, and especially the English, maintain a shared belief in the inferiority of Americans. This belief soothes and regulates their nerves, and they need that because British, and especially English, society holds that rudeness is something to be accomplished and not avoided. Their social life is keyed to the production of snubs, and if I sound bitter it’s because I am. But I hold that the English, as a people, have more than their share of snots and prigs, and that other countries have noticed.

Now the English have been duped by Boris Johnson and his informative red bus. A lesson has been provided, for them and us. Those who care can remember that the English aren’t so smart after all. They’re down here with everyone else. I don’t have to laugh at that, necessarily. But I don’t want the English to ever forget it.