Almost everyone regards a 90-year term of copyright protection as unjustifiable. 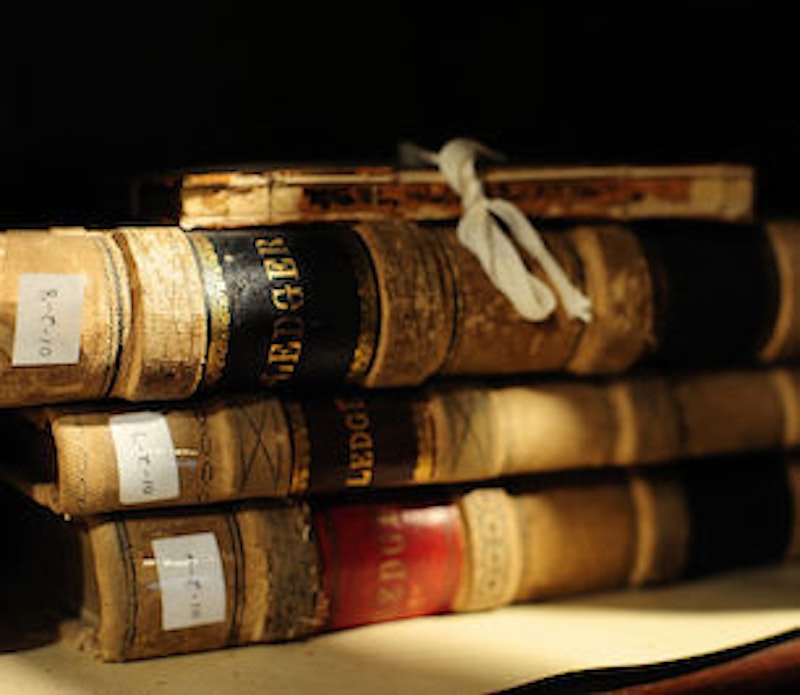 I hope it strikes you as absurd that books by Joseph Conrad, Rudyard Kipling, and Marcel Proust are only now coming out of copyright. Due to a 20-year extension passed by Congress in 1998 with regard to works published from 1923-1977, these works were owned—though obviously not by their dead authors—up until January 1, 2019.

Now, the sudden flood into the public domain of work by Willa Cather, D. H. Lawrence, Agatha Christie, Edith Wharton, P. G. Wodehouse, Katherine Mansfield, Robert Frost, Wallace Stevens, and so on, has been almost universally welcomed. "For academics fearful of quoting from copyrighted texts, teachers who may be violating the law with every photocopy, and modern-day artists in search of inspiration, the event is a cause for celebration," says The Smithsonian magazine.

"It will also be a boon for readers," reports The New York Times, "who will have more editions to choose from, and for writers and other artists who can create new works based on classic stories without getting hit with an intellectual property lawsuit." The Times quotes Imke Reimers, a specialist on copyright at Northeastern University: "Books are going to be available in a much wider variety now, and they’re going to be cheaper. Consumers and readers are definitely going to benefit from this."

In short, almost everyone regards a 90-year term of copyright protection as unjustifiable. But staring squarely at the quotations above, it’s hard not to see them as making an extremely compelling case against copyright or intellectual property altogether. They are very seriously—and accurately—asserting that copyright laws inhibit art, scholarship, teaching, and even mere reading. That's obvious, and it directly contradicts the sorts of justifications of copyright that people commonly put forward: that it protects creative work and its creators; it allows (a few of) them to make a living, and hence enhances science, the arts, and scholarship. But in welcoming the release of these works into the public domain, the commentators and publications show that they don't believe that. That these works were ever under copyright stunted the creativity of artists, the research of scholars, and the access of readers to literature.

Back in the early 1990s, when I published my first book with a university press, I wanted to quote a couple snatches of Beatles lyrics, in order to illustrate some point I was making. I was informed that quoting even a single line, even for scholarly purposes, in a book that might sell 500 copies and make me $500 over 25 years, was very likely to draw a lawsuit and a cease-and-desist order. If I’d wanted to write an academic paper dissecting Beatles lyrics (I wouldn't have, though, because the Beatles have severe sucking issues) it would’ve been impossible. No decent or rational academic could possibly think that's good, or that it’s compatible with the basic values that academic institutions profess or the demands that responsible scholarship imposes.

As the Smithsonian points out, the question of reproducing copyrighted material to teach it to college or high school students is fraught with legal peril. Surely, not being able to teach a text at all, or only on the condition that you make students buy it at exorbitant prices, is directly incompatible with the values that academic institutions claim to embody. Now in this matter, as in the case of the Beatles, some accommodations have been made in recent years, and "fair use" has been somewhat extended. But that the issues ever arose at all, and continue to present many basic limitations, begins to show the ways that intellectual property is incompatible with teaching and scholarly research.

The problem is particularly glaring in the sciences. In many cases, the methods and results of scientific research are proprietary and to some extent even secret. The academic journals in which the most important research is published own the texts they publish, and limit their reproduction. The underlying research may be owned by the academic institution or the companies (pharmaceutical companies, for example) who funded the research. At a minimum, you’ll need access to academic databases to get access to the information; if you’re not affiliated with a university, this can run you to hundreds of dollars even for partial, temporary access to the database JSTOR, for example.

That's why Aron Swartz tried to download the whole JSTOR database and make it available for free. He was relentlessly prosecuted for this democratic act of scholarly responsibility, and wound up committing suicide.

When I hear people characterize science, I hear them saying things like this: scientific results are likelier than mere superstition or guesswork to be true, because the methods by which the results are reached are open to public scrutiny. At every stage, an experiment or study can be questioned, pressed, re-examined. Anyone with the right equipment can try to reproduce the results. Science in this sense is democratic, as the philosopher John Dewey argued; its results are progressive and likely to approach truth more and more closely because the material is public and the knowledge is shared and the discourse is free.

Ownership of and monetization of research and its results (patents, for example) is incompatible with these goals. If you're a leftist academic, you should just be clear that all this is serving the interests of capitalist concerns and of academic institutions insofar as they are bound up with or controlled by capitalist concerns. But whoever you are, you should be clear that it can’t be reconciled with any plausible conception of scientific method, and that it has undermined the quality and credibility of science over many decades.

In fact, many scientists are well aware of the problem, and there’s a movement in which even top researchers are sharing their material publicly, even in progress, and publishing it in open access journals. Academics from other disciplines are pursuing similar models, the need for which is obvious. But the arguments are just as compelling for artists, for example, and in an art world dedicated since the 1960s to appropriation, remixing, redeploying, reinterpreting, and deconstructing old images and words, copyright is a miserable and arbitrary limit on creativity.

Returning happily to the great literature entering the public domain this month, the Times quotes James L.W. West, an F. Scott Fitzgerald expert: “Eventually, these books belong to the people. We can have new attempts to edit and reinterpret all of these iconic texts.” The piece concludes that "Publishers often stop printing books that aren’t selling, but still retain the copyright, so no one else can release new editions. Once the books enter the public domain, a wider variety of new editions become available again, filling in a hole in the public and cultural record."

It's hard not to take all of these observations as reasons to oppose intellectual property.