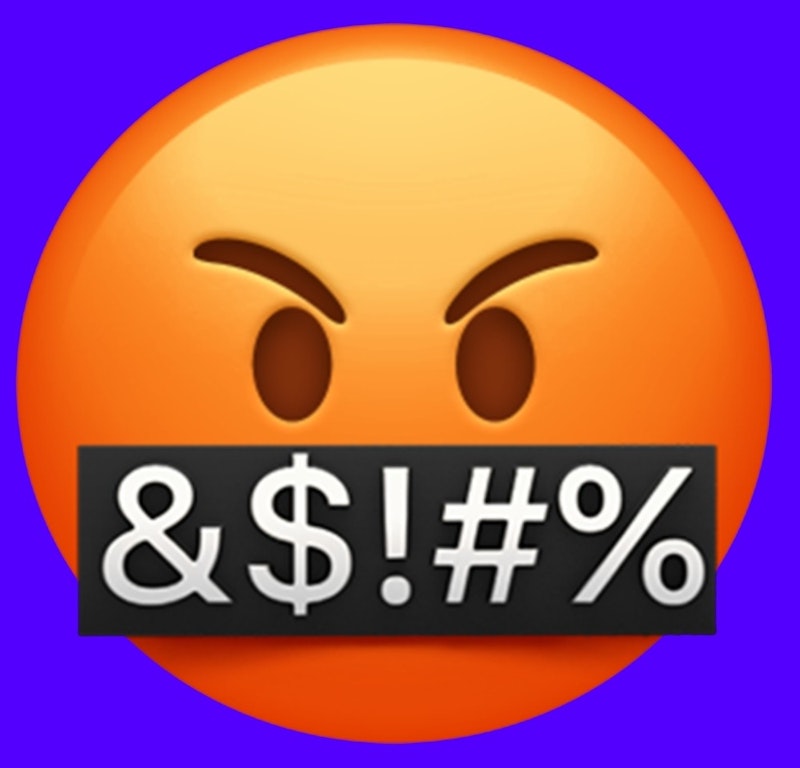 On January 3rd, Michigan Rep. Rashida Tlaib called Donald Trump a “motherfucker.” There was a stir about “incivility.” Why do people hold onto this puritanical idea of “coarse” language, especially in politics, an arena of great emotional intensity and feeling? “And when your son looks at you and says: ‘Momma, look, you won. Bullies don’t win.’ And I said, ‘Baby, they don’t.’ Because we’re going to go in there, and we’re going to impeach the motherfucker.”

These remarks don’t make her sound undignified as so many op-ed columnists, aging, gray and composed almost exclusively of wads of wet napkins, have insisted. Mark Wear in The Washington Post asks, “Is this kind of rhetoric required to be heard? To be elected? In a democracy, elected officials reflect and shape who we are because their position declares that they are us.” Oh my god. This is not an existential crisis.

Elaine Godfrey, tut-tutting in The Atlantic, worries, “Some incoming progressive Democrats are repeatedly disregarding norms and breaking with their party in order to criticize the president and speak to their passionate base. Curiously, it’s an approach to politics that mirrors the tactics of the man they’re up against.” The article is headlined, “The Trumpification of Political Discourse,” as if the President invented the word “motherfucker.” As Sean McElwee said on Twitter, “the media can’t tell difference between swear words and fascist rhetoric.”

All of the above also applies to Bernie Sanders, who would’ve beaten Trump if given the chance in 2016. Trump’s endless candor is something we should expect more of from politicians and the people representing us. Call it emotional transparency, and not being uptight about all the wrong things. Do you not share her sentiment? This isn’t violence. “Motherfucker” isn’t a slur, it’s just an insult, and when deployed properly, hits the spot. A separation between private and public spaces on insults like this is insane within the context of defeating Trump.

If people are going to crumple up into a little ball every time a Representative, talking head, or talk show host puts $10 in the swear jar, how do they expect to succeed against a gleeful mass of stupidity and hate? Calling Trump a motherfucker isn’t playing his own game—getting a DNA test to prove you’re 1.5 percent Native American is.

Tlaib’s remarks are not a response to anything Trump said, claimed, taunted, or threatened. It’s a threat, but an expected one within their field. Voters love it: I’ll never forget this quote from a father after one of the GOP debates in the winter of 2016 (a paraphrase, unfortunately): “You know, if he had called Trump a motherfucker on stage, I might’ve voted for Jeb. But Trump’s my guy now.” Of all of the 20th century, pre-Trump norms crumbling, this is the one that bothers the centrists and the liberals?

Leave it in the past, millions of people say motherfucker in private, it offends no one, and politicians speaking one way in public and another in private was a major issue in 2016 with Hillary Clinton’s leaked Wall Street speech, and in 2012 with Mitt Romney’s private dinner party comments about “47 percent” of Americans who’ll vote for Obama and every other Democrat “no matter what” because they believe in universal healthcare.

Given the number of politicians and pundits who’ve been exposed as hypocrites and sexual predators, this pretense of incredulity at a common “barnyard epithet” is particularly galling. Swearing in itself is not a sign of a weak mind or limited vocabulary, it just comes out so often in the heat of a moment. But most of you can read, I think. The right wing is going to exploit this, but seriously, Et tu, Bezos?