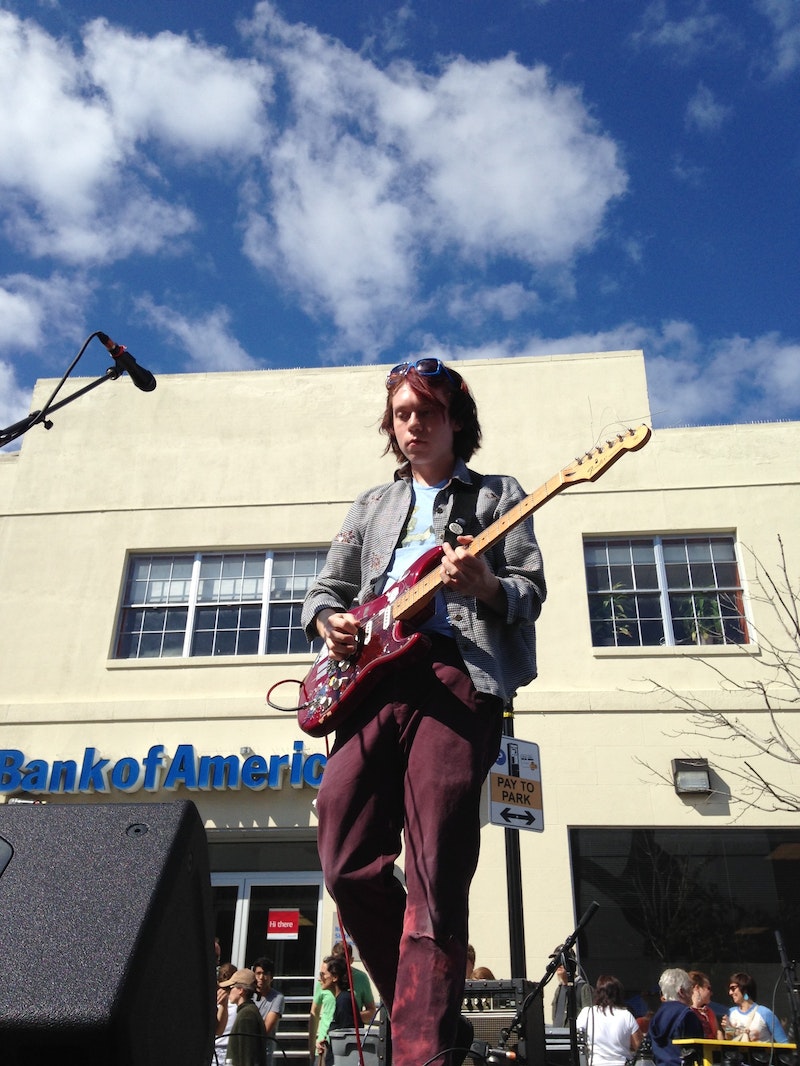 The cover feature in December’s Baltimore magazine—somehow still around, and ostensibly robust, at 168 pages—is headlined “Are We Still Charm City?” It’s a rhetorical question, for despite some on-the-one-hand, on-the-other malarkey, the city’s de facto publicity organ concludes that of course, despite Baltimore’s nearly complete transformation from when the silly slogan “Charm City” was coined by Mayor William Donald Schaefer’s p.r. team in 1974, this is still a gritty, plucky, “home of the underdog” place to live and work. Baltimore has always been a shameless civic booster, one that was regularly lampooned by the other media in town (including City Paper, back when Alan Hirsch and I owned the weekly for a decade, 1977-87). I seldom read it (except for editor Max Weiss’ online film reviews) and don’t know anyone who does. Do you?

In fairness, though, give owner Stephen Geppi credit for keeping it afloat while The Sun and Afro-American are on life support, City Paper shuttered and community newspapers (once fat, especially in Columbia and Baltimore County) are mere sheets if they even exist. That Baltimore has so many advertisements, especially upscale concerns like jewelers, high-end restaurants, hospitals and real estate brokers, is probably a combination of a relentless sales staff and promiscuous rate-card cutting. The latter is not a criticism—as it was decades ago—since print properties have to cut every single corner to survive.

I always hated the “Charm City” nickname foisted upon the public: it’s hokey, not entirely accurate and too easily changed to “Harm City.” It’s better than the later, additional name “The City That Reads,” an audacious moniker for a city whose public schools are disastrous (like most urban centers) and almost instantaneously gave way to “The City That Breeds/Bleeds.” I’ve never heard a local refer to Baltimore as “Charm City.” Then again, aside from Portland, Oregon’s lovely “The City of Roses,” I can’t think of a slogan that I do like. “The Big Apple” always struck me as nonsensical for New York and “The City That Never Sleeps” is no longer accurate; “Beantown” for Boston is anachronistic; and Philly’s “The City of Brotherly Love” should’ve been banned, at the least, once the despicable Frank Rizzo began his mayoral tenure in 1972. Chicago’s anodyne “The Windy City” has given way to Chiraq, and Cleveland’s derisive “Mistake by the Lake” is still kind of funny. “Motor City” no longer works for Detroit, nor does “Motown,” although the latter does evince fond memories. And just skip right past L.A.’s “City of Angels” (unless the Angels are a gang I’ve never heard of).

I’ve lived in Baltimore for two distinct periods of time: I came here from Long Island to attend college in 1973 and stayed until I sold City Paper in ’87 and moved to Manhattan. My family and I returned in 2003, 18 months after 9/11 leveled the city’s consciousness (and our Tribeca neighborhood) and remain to this day. I liked Baltimore a lot the first time around, though upon my arrival there wasn’t much to do, so soon after the King riots in ’68, except for Fells Point (that changed with Schaefer’s tireless drive to reverse urban flight with downtown development and refurbishment of neighborhoods like Federal Hill, although “Tinytown” was an apt description; and I like it now, for its comfortable pace, somewhat affordable cost of living (compared to New York and D.C.) and old friends that I see every so often.

But “charm”? What does that innocuous word even mean in relation to Baltimore? There’s no charm in the city government’s obeisance to powerful developers (Schaefer was guilty of that as well in the 1970s, though there was far more to develop), who receive unnecessary tax cuts to put down stakes at Harbor East, to the disgraceful neglect of largely black swaths of neighborhoods in East and West Baltimore. There’s no charm in all the abandoned, boarded-up homes and storefronts; and there’s no charm in the violence and murder that’s an almost daily-occurrence. The Homewood campus of Johns Hopkins University was at one time charming, with its splendid Georgian/Federal architecture, but now that the university has taken over much of the city, the campus and its surrounding area is blighted by unimaginative buildings and a student body that’s far more cossetted and “town and gown” than when I was a student there.

This is an egregious paragraph from Lydia Woolever’s story: “But as we move further into the 21st century, we see in the clearing many new (and old) images that would make it into our version of a city campaign: our increasingly inclusive arts scene, our new restaurants that are laser-focused on community, and yes, still, the historic structures all over Baltimore that we continue to fight for. We still have the city’s arabbers [I saw one downtown about a year ago], who keep hoofing produce to hungry Baltimoreans; the shot-and-a-beer bars that let you linger past last call…”

Can you spell patronizing?

Yet, for all that, Baltimore’s like a comfy old shoe to me. Except for winter, it’s a very pretty city—the 2100 block of N. Charles St. is gorgeous in the spring, as is the median on E. 33rd St.—and it’s compact enough for leisurely walks. There’s not much in the way of local retailers anymore, but that’s the same all over the country. The Charles, Parkway, and Senator movie theaters are all grand; and so is Fells Point, despite the influx long ago of obnoxious sports bars. The Baltimore Museum of Art and Washington Monument in Mt. Vernon remain delightful. (The city’s festivals—pictured above is my son Nicky performing at Hampdenfest in 2013—have become institutional and snarl traffic.)

The recent devastating fires in California once again reminded me of why I’d never live in that state; despite the favorable climate in the south of the state, who needs the wildfires, mudslides, weird winds and earthquake threats. Plus, except for San Francisco, you have to drive everywhere—in L.A., it’s always at least an hour to anywhere you want to go. Sub-zero temperatures plague the country’s “heartland” in the winter, in addition to tornadoes, plus there’s nothing to do. I don’t get why people would live there, except for family roots. Then again, those residents might cite the crime on the East Coast (and the more repulsive would slam the diversity of cultures brought from immigrants), and have the same perplexing thoughts.