Baltimore’s no longer my city. 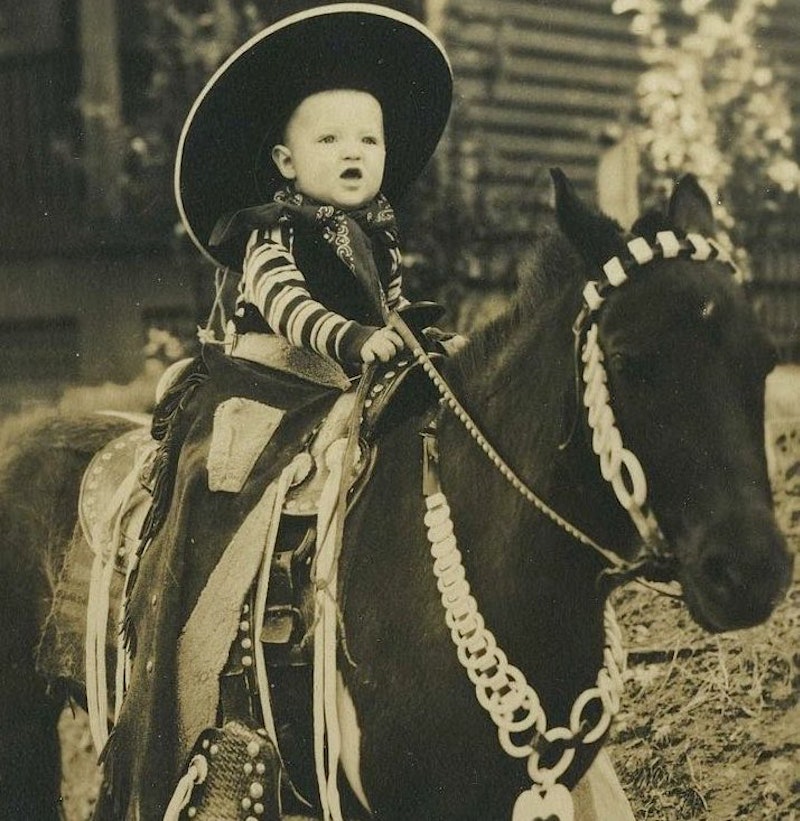 Travelling from town to town I roam the deserted streets. Searching for my tattered soul and the past I always leave behind. A rank stranger on the run from my shadow. I wander aimless as a tumbleweed rolling at the whim of the wind. These places once thrived, alive with the sights and sounds of happy people doing the natural hustle-bustle dance of life. No small wonder how things went sour after a lifetime of dissolute lies, greedy oligarchs, and wars consuming living spirits leaving zombified empty husks. Sadness overcame joy in this desolate place so long ago. Occasional nostalgia takes me back to Baltimore, the city I loved. There are people there now barely surviving. Others who can't get out. Those who wish they could. Some love being there. But those are the privileged few. Ghost towns have a life of their own.

I return to a place that no longer exists. Whether in your mind’s eye or in real time is futile, my city, the one I loved, no longer exists for me. The people and places that once thrived with possibility are decimated and divided. Reduced to a daily battle in a broken system. The bent poetry of everyday monotony. There's no accounting for stupidity and ignorance. It never adds up. I’m no ordinary gunslinger. I seek out selfish liars who bend and twist reality like a balloon animal. So-called public servants who serve only themselves and their crooked taskmaster. They get away with murder and laugh in our faces. Hiding behind the walls they build to keep people in and keep other people out. They use liberty and justice like toilet paper and flush our freedom away. It’s a bunch of stinking roses for the manure factory.

This is not my city. The streets and places you inhabited have changed in appearance or disappeared. It matters not a whit now. Not even important. Cities that once held meaning and reverence became museums of human sin. Odditoriums where for the price of admission you become part of the act. Tourists can become victims for a ticket stub. Pride was the natural reaction given to a community at large. All things change. Not always for the better but enough to notice the difference. I grew along with the city. Behind every door another story living in solitude. In every window a view of the earth speaks out to us yet we're too distracted in the middle of the sideshow to hear or see. Every generation thinks they discovered something original. Maybe they did invent it for a moment until they realize it all happened before.

Not every city is desirable for those who must inhabit them. When I rode into town that blisteringly hot morning nary a soul could be found. The deserted streets shimmered in the heat conjuring up wavy ghosts of better days recollected. There was commerce and camaraderie. Laughter and music. A significant meaning of the here and there in places to be and things to do. Now an eerie gauntlet of boarded-up storefronts advertise emptiness along overgrown avenues of despair. Abandoned houses line blocks of brick-boned shells, gaping doors and windowless vacant eyesores gaze. The silence crushes every step on uneasy ground. Around every corner the feeling of impending doom. This was not my town.

It was that fateful moment when I knew my days were numbered like all the rest. Too many shoot-outs, hand-to-hand duels and showdowns. Always watching my own back. The outlaws’ itchy trigger fingers looking for street cred keep on coming. No written law of the land can stem the tide of putrid evil thievery that flows like sewage in the gutters of these forlorn places. Sooner or later my luck will run out. My fevered nightmares distract my concentration. My hands are shaky from this rotgut swill. A never-ending parade of demented drunks and dirty sidewinder scum-suckers. Like a shooting gallery target at the carnival of dastardly deeds. Take 10 paces and fire at will. Fine upstanding members of the liars club. I believed I had to salvage what’s left of this life and preserve a shred of integrity. As though I haven’t lived life in vain. Like we still have any dignity or pride left. All of this racks up against free will and the right to choose your own personal poison. Respect has no place in this nowhere land, blinded between fact and fiction. Is this how it ends? Hot lead slug in my gut and a hastily read prayer over my lifeless corpse. I’m also living a lie.

No child’s game of cowboys and Indians where the cowboys always win. This is for real. Real bullets and bad men who will shoot to kill first, then rob you. Wholesale slaughter for fun and profit. I need to leave this forgotten lost city and move on. But first I need to take care of business and clean house. Get rid of some ornery critters, kick ass, take names and take no prisoners. I’ve been left for dead a few times before and know that tune. I’m running out of bullets. I’ll take a pass on the spiritual journey of this pilgrim’s progress. Time to move on.