The Baltimore Kid Does What He Feels 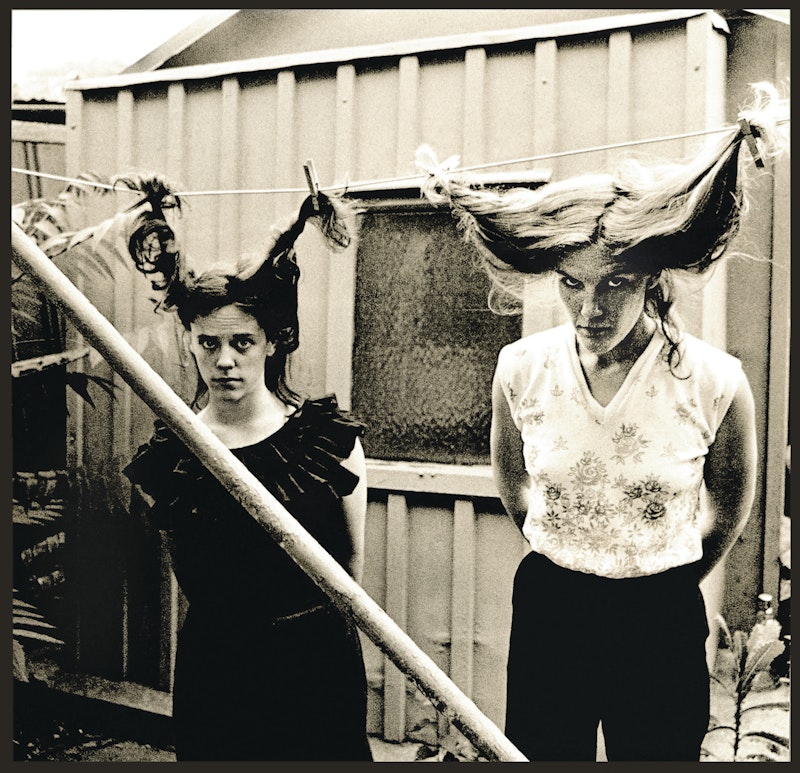 Tom DiVenti was born and raised in an early-1960s working-class Baltimore City neighborhood. It was row houses, apartments and small 1930s-40s houses on dinky city-sized lots. Most people worked in Baltimore's industrial world, and their children of the 1950s and 60s were expected to do so too. However, young DiVenti discovered a box of old books in an aunt's basement that opened his eyes and led him to a literary path. That early immersion shape-shifted at around 12 years old, turning him from an avid reader into a poet and artist.

His work reflects the world of the thinker and doer, whose head had been well-lubricated with multiple intoxicants, while trying to make sense of an upside down world. At an early age, he developed the very Baltimore attitude of "I don't give a fuck… I'll do what I feel."

I grew up in Baltimore too, about the same time as DiVenti. It was then a small, aging-out city, with not much going for it. There was no theater district, no string of used bookstores, no block of coffee houses, comedy clubs, new-American restaurants, art galleries or a meaningful local music scene. There were few new buildings downtown, and much of the elegant gilded age architecture had survived, with its massive columns, mansard roofs, and gaudy details. They were still standing, but often on the skids.

Urban renewal and office parks, replacing the shuttering heavy industries seemed to be Baltimore's future. However, enough of the old city life, with its Jewish delis, Polish Home Club, cheap beer, crab houses, art movie theaters, museums funded by 19th century millionaires, elegant libraries, and extravagant townhouses had been spared. Not to mention The Maryland Institute, that was an asylum/launch pad for most of Baltimore's artsy freaks.

These places drew the curious, arty type of baby boomers who lived in neighborhoods, along the county/city line, with big trees and front lawns with bushes to play hide and seek, but sought something deeper, edgier, and more impure. This included John Waters, Divine, and many others.

But the paucity of mainstream arts opportunities made many talented people move away. Baltimore was a place to flee, if you were an aspiring writer, poet, artist, filmmaker, actor, dancer, musician, academic, nature lover or world-class vagabond.

There were a few singular places that DiVenti describes, which nurtured the artists and rebels, and were crucial to those seeking signposts for out of town, or, if you were committed to Baltimore, a survival-level dose of funky, counter-cultural urban American culture.

DiVenti haunted them all, took detailed notes, and finally published many of his memoirs this year in the collection of poems/essays, The Baltimore Kid (Hecate Publishing). Though DiVenti and I hung around in much of the same crowd, we never actually knew each other. So it was stunning, more than 30 years after I had left Baltimore, that I'd be lucky enough to read the thoughts and memories of a person whose experiences frequently mirrored, and even validated mine. I think any aspiring Baltimore or small-city artist from that time will feel the same.

DiVenti is an endearingly abrasive curmudgeon, a very Baltimore personality type—so don't expect kitties and puppies. If you have some knowledge, or just fascination with Baltimore and its notorious culture of kitsch, criminality, camaraderie, and outsiderism, you'll love this book.

DiVenti's writing is harsh and compelling, and an open mind is a requirement. A warning to English majors: he has his own ideas about how paragraphs should work, or even if they're necessary. Actually, they don't seem to exist at all.

The Baltimore Kid has a very readable stream-of-consciousness style. It took me a few pages before I realized DiVenti had written an epic poem that moved at punk-rock speed through dark thoughts with righteous indignation, and an acerbic point of view of the modern world, liberally punctuated with wit and tenderness.