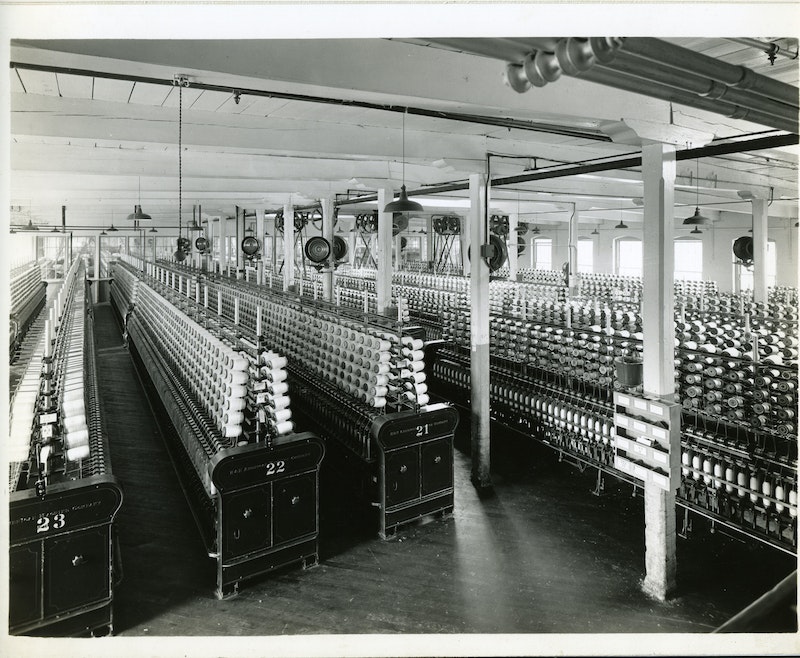 Camden Camden strode confidently into the Chief’s office, where the latter was playing Sonic the Hedgehog on his Sega Game Gear. “Mr. Chief, it’s your ace reporter Cammy,” she announced.

The Chief looked up. “Ah, Kelly. What’s the haps, honeybun?”

Camden tossed a few papers fastened together with a paperclip onto the Chief’s desk. “I finally finished that Lana Del Racism hot take.”

The Chief glanced at the papers before immediately turning his attention back to his Game Gear. “Mmm, yes, you look hot. Err, I mean the take is hot. It’s a real hot take is what I’m saying.”

Camden put her hands on her hips and sighed. “That’s it?”

The Chief paused his game and sighed, too. “Oh, yes, I almost forgot. You’ll be promoted for this. Great work. Good job. You’re a real asset to the co-working space. Go blast out this thinkpiece and flood the zone with tweets. Get the kids and the hipsters real fired up.”

“Sure,” the Chief said. “I might not be the guy who signs your paychecks since I’m paying you in sweat equity instead of money, but I’m obligated to make a few promotions every now and then. And since you and that other guy—Bimmin or Bakersman whatever his name is—are my only employees, I choose you. Congratulations. See you at the party. It’ll be fun to hang out and get to know each other. Do you like The Smiths? They’re my favorite band. Real underground shit, you know.”

“Hmm? Sorry, I’m a little distracted with this game I’ve got going here,” the Chief said. “You might say the fate of the world is in my hands, ha ha ha.”

The Chief paused the game again. He set it down on his desk, stood up and walked around to Camden’s side of the desk, at which point he threw his arm around her and gave her shoulders a little squeeze. She laughed awkwardly. “Oh, sure. We’re going to throw you a two-person party for the great work you’ve been doing on these hot takes. I’ll play Meat is Murder on my turntable and we can rap about what an artsy-fartsy daddy figure I’ve been to you and how I’ve helped you grow as an important thinkpiecer. Because to be perfectly blunt, Keri, you’re really setting the trends in the world of Millennial media. Our clicks and pageviews are through the roof. I haven’t seen anything like this since Tween Esquire published that viral take about how Logan Paul and the dirtbag left are gaslighting Laci Green in order to impress Donald Trump.”

The Chief nodded. “Absolutely. Say, have you ever been to Morton’s?”

“They have great steaks,” the Chief promised. “The best. There’s a reason they call themselves ‘The Steakhouse.’”

“It’ll be super,” the Chief assured her. “What say we meet there after work tomorrow night? You can knock off a little early, if you like. I want you to have plenty of time to get ready. Pick out some nice clothes, buy yourself some shoes with heels, get your hair done in one of those Dorothy Hamill or Mark Hamill ‘dos, put on plenty of lip gloss, lose a few pounds in all the right places…”

“Wait, what? What the hell are you talking about, Chief?”

“That sound good to you, Kimmy? Cool, sounds good to me, too. See you then, and don’t let the door hit you where the good lord split you,” the Chief said, shoving Camden out of his office and locking the door behind her. “All right, Sonic,” he bellowed at his Game Gear, “You and your fucking fox friend had better grab some goddamn rings or you’re fired!”