In the Morning with Monica

MQ says her cousin is a charlatan and gives unsettling update on her husband. 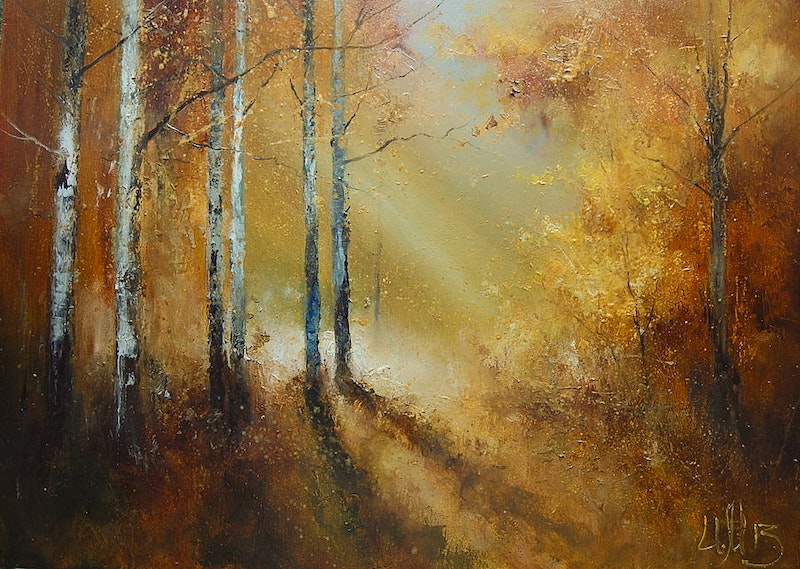 Bennington is bananas. He’s also basic, but he’d never admit it. He’s a conman who thinks he’s far cleverer than he actually is. Yesterday he tried to swindle Rooster with an “8K Blu-Ray player and 700” TV combo” and I had to intervene. Rooster’s very gullible. Sometimes he gets so hyper-focused on one thing or one aspect of life and it makes him narrow-minded. He was working on his novel when Bennington came in, and even though the physics of his proposal make no sense, Rooster was intrigued enough to look away from his typewriter for more than two seconds. I’ve struggled to get his attention for more than five most nights lately. Rooster’s a night writer, but he’s also a day writer, and an early morning writer, and an afternoon writer, and a teatime writer, and… it can be quite exhausting at times.

I fear my words and published pieces here don’t accurately portray my full person. I fear that I’m seen as a Marge Simpson archetype: the forever forgiving wife of a clueless oaf who somehow still gets all the attention despite putting in less than zero effort. While I don’t feel that Rooster is a layabout (in fact I wish he would lay about some more—we haven’t been to the beach together in 45 years), I think my voice and personhood have been sidelined in favor of his hyper-masculine, tortured genius artist bit, which he enjoys and plays into because he understands publicity and how shallow and lazy people are in their perceptions of artists and public figures.

He’s never stopped me from doing anything, but I just wish we could do more together. Too often he’s holed up in his writing cubby, furiously pecking away at that manual piece of junk, struggling to edit a novel that’s already 2000 pages too long.

I went out walking early yesterday morning and followed the fog into town. It was primary day, and people were lined up to vote everywhere I looked: churches, rec halls, public schools, firehouses. There were yard signs upon yard signs, as if the candidates expected low information voters to come in and vote for whoever had the coolest sign, or the most signs. I’m not as cynical as my husband though—I’m glad people are out participating in our democracy and making a statement. I voted early, and while I won’t reveal for whom, I will say I feel an immense amount of satisfaction whenever I vote and whenever I see other people voting.

It’s an important, serious thing, and people like Bennington will never understand how powerful it can be. It’s not just because he’s selfish, and he’s certainly not stupid—I mean, he may be demented, evil even, but Bennington’s not stupid. He’s just an opportunist with no moral turpitude. I believe—know, even—that he wakes up in the middle of the night frequently in a severe existential crisis, because somewhere deep down he knows he’s living an inauthentic life. I can go to bed every night knowing I did the best I could and spread love when I could. At the end of the day, that’s all that matters.