No escape from work. 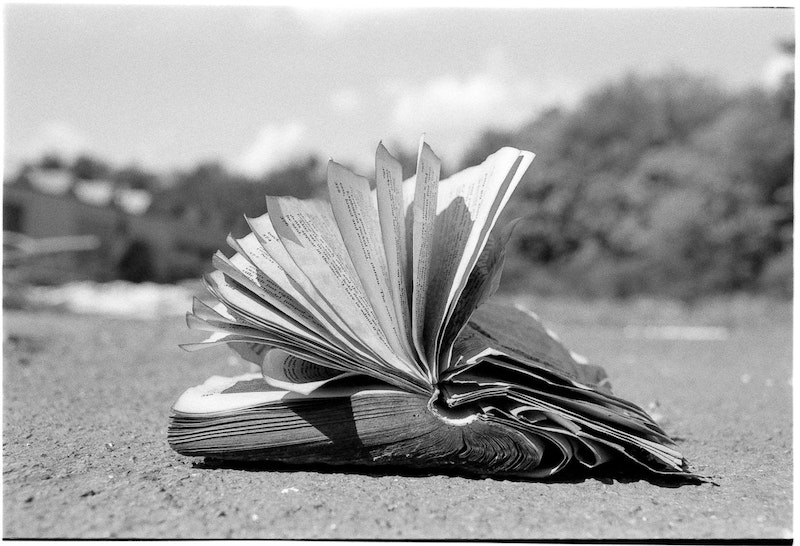 I read a lot as a kid. I was especially obsessed with science fiction and fantasy, but really I'd read anything. In second grade I read every biography in the school library. While away at summer camp in middle school I read To Kill a Mockingbird and Richard Wright's Black Boy because a friend had been assigned them over the summer and I'd run out of other books. I read Eric Berne's Games People Play when I was staying at my aunt and uncle's one summer, because it was on the shelf and why not? I read through the entire Kurt Vonnegut section of the local library in the summer before grad school, when I was living along and had no money. There are millions and millions of books; I was determined to read whichever of them came within arm's reach.

Recently, though, my arm's reach has gotten shorter. In college and grad school I had summers to read; when I was working nine-to-five, I'd sometimes read at my desk. Since becoming a freelance writer, though, reading has become less of a pastime and more of an obligation. I do occasionally read for pleasure, but more often I'm reading for work—or not reading at all and watching television or films for work.

I'm sure that most people don't think that sounds especially burdensome. Reading or watching television for work? That's a good deal! And it is for the most part. But trying to monetize every moment of your free time is dreary. I'm rarely just reading because something caught my eye and I want to disappear into some other world more exciting than that inhabited by a boring and aging freelance writer. Instead, I'm always that boring and aging freelance writer, trying to race through a mediocre YA novel in case I might be able to write about it when the film comes out, or watching the latest Marvel Netflix series. When you get paid to cover entertainment, all your entertainment becomes your job. Which is a mixed blessing.

The only time that's not the case is when I'm on vacation. We went to New York City this summer, and did many New York specific things. But a big part of the enjoyment, for me, wasn't paddling about a different city, so much as it was reading whatever I wanted.

I finished Kate Manne's great analysis of misogyny, Down Girl, which I'd had to abandon because I couldn't get anyone to pay me to review it. I read Catherynne M. Valente's Space Opera, a goofy mash-up of Douglas Adams and Eurovision. I whooshed through Tom Perrotta's The Leftovers about the aftermath of a sort-of rapture. I got a book of H.P. Lovecraft influenced stories, including Lovecraft's "Call of Cthulhu," which was better than I'd even remembered, and also more racist. I think I read something else as well. I can't be sure, because I didn't have to read it on deadline and then write an essay about it. It just went into my head and then disappeared, and no one cares, like all those science fiction series I read long ago by authors I can't remember. I was reading purely to waste time.

Of course, it didn't last. Vacation's over, and I've got a bunch of books to read that I hope someone will let me review. And, depressingly, here I am monetizing the books I read over vacation after all. They did have a purpose, it turns out. I thought I was on vacation in some distant eldritch nightmare with Eurovision, but I was just working, same as always.