What I Never Talk About 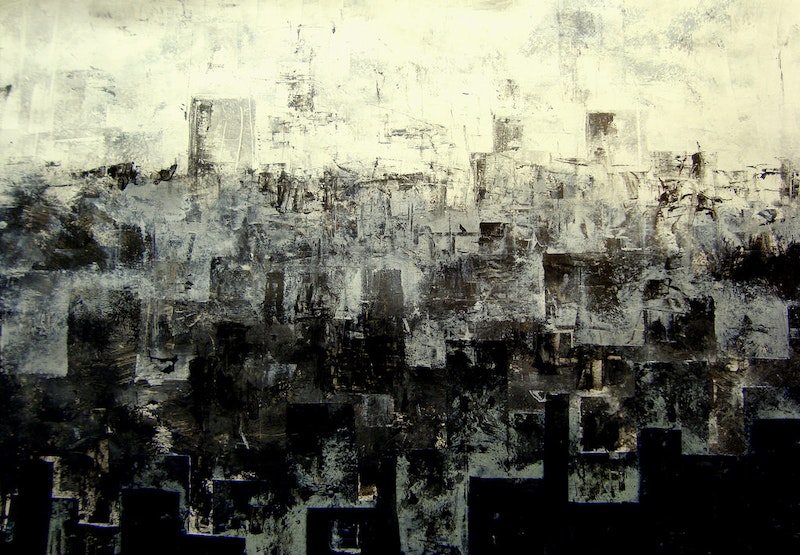 I don’t remember being anxious as a kid. I didn’t know what depression was. All I knew about drug addicts was you didn’t want to grow up to be one. I knew more about alcoholics than I would’ve liked to as alcoholism ran in my family.

As a teen, I was often depressed and didn’t know it. Refused to believe it would probably be more accurate. I also believe it’s an affliction that affects both sides of my family and is never talked about. One one side, I have tragic proof as we’ve lost family members to suicide. I’m more open about my issues with anger in the past. They’re easier to talk about. Anger is more socially accepted than depression, anxiety, addiction, and suicide. Bringing it up doesn’t make an average person uncomfortable. We all know what anger feels like, there’s no shame or stigma.

But we shove all those other issues in a closet. As if that’s a tangible solution to the problem. Hoping they’ll magically fix themselves if we pretend they don’t exist. Especially as males, we view them as weaknesses we can’t disclose. I’m as guilty as the next guy. There are days that are blank; where everything’s tinted in gray and I have no motivation to carry out even simple tasks. I find joy in nothing. I don’t know what the diagnosis for that is.

The feelings are difficult to describe. As if I’m unique. There are days where it’s absolutely emotionally crippling. I’m not the person who stays in bed all day. I’m not criticizing anyone whose depression has left them in such a state, I’m simply stating my story. There’s nobody in my life who I’ve tried to conceal the fact I’ve struggled with drugs or alcohol. However, I’m not as open as many other recovering alcoholics or addicts and I don’t know why that is. Narcotics and Alcoholics Anonymous gave me a life and a God back. I’m forever grateful.

Anxiety has become progressively worse for me as I’ve gotten older. Socially, more so than anything. I was so outgoing as a teen. I liked meeting new people and getting out and about. I don’t ever recall being nervous. In fact, I remember being an extrovert. I liked being the center of attention. I used humor to fight through a lot of repressed feelings but also genuinely enjoyed making people laugh.

The older I get, the more introverted I become. Perhaps that’s natural. But part of it is because of the increased social anxiety as time has gone on. I feel like I’m soliciting sympathy, as if they’re all fictional afflictions I’m using as a crutch. I wish that were the case. I’ve seen what anxiety medicine does to people. I’ve watched Xanax turn people into slobbering zombies. For me, it’s not an option. Jogging with headphones on at a steady and healthy pace has been a saving grace for me. It’s much more difficult for depression to hit a moving target.

For all of the afflictions and conditions I’ve mentioned above, just having someone to talk to is one of the best things you can do. At times, it’s all you can do. Sometimes hearing your irrational thoughts out loud helps you realize they’re irrational. Also, society tends to view alcohol as something to bring you up when you’re feeling down and that may be true in the short-term. But many people fail to realize alcohol is a depressant and it’s not doing you any favors. Especially for anyone with symptoms of depression.

I know there are people who have it far worse than me. My non-diagnosed depression and anxiety is minor compared to what many people suffer from. But I do know no solutions come through suffering in silence.