There’s nothing more to see. 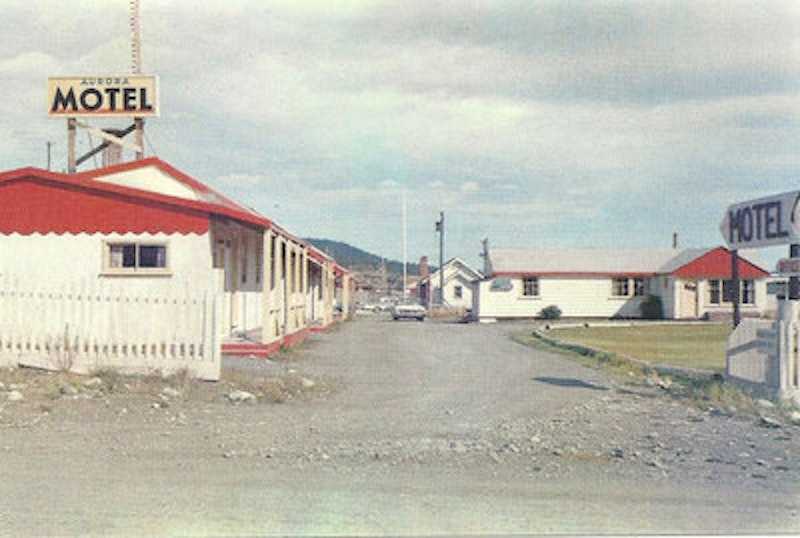 I ran out of weed in that Econolodge in Norfolk. The new improved Google Assistant proved itself demented, incompetent, or both in navigating me south from Ocean City, Maryland, so I relied on an old-fashioned Rand McNally Road Atlas to get me over to I-95 South at Elmira. The weather was gorgeous, and I figured to make South Of The Border for one final time, despite the mild unpleasantness of my last visit.

One of the reasons why I’m no longer inclined to drive around so much is the difficulty in obtaining a single smoking room for the night in a budget motel. Since that terrific room in Hershey, I haven’t been able to find a smoking room in a Motel 6, my old standby, so I don’t even bother with them anymore. So far, Econolodge seems to be the best bet. I couldn’t find a smoking room at any of my usual Jersey Shore haunts, so I didn’t bother going to the Shore at all. You don’t want my money, fine. I’ll go somewhere else. You don’t have to bake a cake for my big fat gay wedding.

I hooked onto I-95 South and slammed through North Carolina in a little over two hours without incident, largely owing to the fabulous weather, my copious helping of Cis-Gendered Heteronormative Patriarchal White Privilege, and the general absence of cops. I ducked into a Cracker Barrel for some coffee and meat about 32 miles before the South Carolina border, and I called South Of The Border to insure against any fuckery regarding a smoking room. I was glad I did.

Judging from the incomprehensible Ebonics dialect spoken, I surmised that I was dealing with the same two who had scammed me on a smoking room on the way north back in June. No one could possibly be so stupid as to hire more people who speak like that to deal with the public, especially tourists. After a lengthy runaround regarding beds and me constantly asking her to repeat herself, “In English, please,” she finally let out that they had no smoking rooms. “I knew that,” I said: “Fuck you, too.”

In keeping with the David Lynch theme of the trip, I took a room in an Econolodge on the outskirts of Lumberton, NC. I didn’t think Frank Booth would be a problem. It was a handicapped room on the first floor, a handicapped smoking room! It had this huge walk-in shower, the biggest single-user shower I’ve ever seen, with a versatile handheld shower head. I pulled the last 12-pack of PBR out of the trunk. I watched the Jack Reacher movie again and slept in perfect peace and tranquility.

I spent my last night on the road in a clean, serviceable Econolodge room in Brunswick, Georgia. The weather was turning bad, heavy squalls rolling across I-95, visibility zero. The next day, I got off the interstate at Yulee and hopped onto Route 301 to Gainesville. I knew it was a straight shot, I was just a little fuzzy on exactly where to turn into Gainesville, and the rain was coming down in blinding sheets. I could barely see the road. I asked Google Assistant how to get to Gainesville, and it led me on Mr. Toad’s Wild Ride through the back roads of North Central Florida. It took a two-and-a-half hour meandering ramble through five counties to cover the 92 miles between Yulee and home. Google Assistant was useless. Maybe that’s a good thing.

I’m done with America. There’s nothing more to see. Driving isn’t as much fun as it used to be, with the ongoing decline of basic courtesy, civility and the difficulty of finding a smoking room for the night. People no longer amuse me. I find them dull-witted and dangerous. Lynch has destroyed television. Everything after the third season of Twin Peaks looks vapid and phony. The only news worth following is the weather, and the reports are wrong about half the time. I’m so fucking bored right now that I might write a book. I’m thinking about a horror novel.