Land of the Freaks and Home of the Slaves

The madness is at bay temporarily. 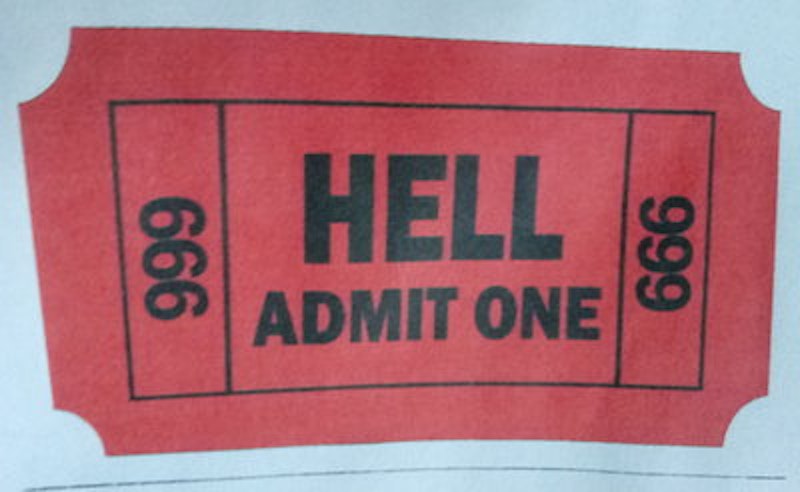 A solitary angry bird squawks loud and shrill on this windy afternoon. The first week of fall has come and gone. A moth bangs against my window screen, then swan dives into the candle flame. The Farmer’s Almanac says we’ll have a mild winter in the northeast. I’m not convinced of anything. The winds pick up and swirl the leaves around like dust devils. The whoosh of air stirs up the soul or whatever you call those feelings we can’t explain. Like an omen or a premonition from the great beyond. I’m grateful to survive another day without spiraling willy-nilly like the moth, into that all-consuming shitfire of negative energy, sinkholes, and quicksand that surrounds us. Like that giant glob of “Fatberg” under Baltimore City. Backed up like plaque in clogged veins and arteries.

The madness is at bay temporarily. A rare moment of sanity. A brief respite. This skeptical American might rest easy for a moment. Breathe the semi-fresh air. Drink a tall glass of questionable tainted tap water and breathe a sigh of relief.

The sound of tires meets the street where nearby trees in the neighborhood shimmer, shake, and hiss. My biggest fear is living as a fraud. There’s a ringing in my ears. My vision is smoky. We’ve been conned into complacency. I fall for the shell game again. Is the answer under here or is it right there? There are too many days when we fake it. We must confess to the fear, we’ve grown so accustomed to the tortured souls we’ve become. To endure another year and corner the market on righteous indignation. It’s hard to be a proud American these days. It’s difficult to drum up those good old times of patriotic pride and fervor when you’re screwed by what you love, support, and believe in.

There’s still a lot of talk about knees, knee surgeries, getting down on one, getting down on both, and saying a little prayer. There’re rumors of revolution. Talk of race war. Everyone’s up in arms in protest against each other. I stare at a miniature flag sticking out of a pen cup on the desk. I feel nothing. I hear the national anthem and I get unwound and done in. Such a hollow tribute. Some might reach for their revolver.

Why is it necessary to make people so damn uncomfortable? Do they want us on our knees begging and praying for mercy, relief for the freak show to finally end? It never ends. The military parade goes by. Wars rage on. We have enough idiotic rituals to deal with already.  Enough holidays to stuff the days with, plenty of time to kill. As long as we stay in the moment. Nothing to change but our minds. People will still barely survive, hungry and homeless without a clue. Is there any pride left in who we are? What have we become and what will become of us? Is there any common decency left or misdeed gone unpunished? Haven’t we had enough already? The confederate controversy of a rebel nation of dunces and dolts divides us. We are not rebels with a cause. We rebel against each other. The great divide of color and class was created by a select group with privilege who sought freedom from their oppressors only to become them. Like a popular Broadway production about patriots, presidents and slavery, taking it on the road. Another mild dissatisfied entertaining distraction.

There’s a lot to be grateful for and more to care about now as my twilight beckons to that eternal starry night. The AARP has hounded my ass for years. I finally joined. I’m thankful for my 10 percent discount. I feel truly blessed when I can go out and walk about freely and do whatever I wish. That’s the luxury we share. I choose to ignore most memberships and clubs. Church, sporting events and political gatherings are not my bag; movies or concerts are rare occasions. I have no interest in participating. I don’t wish to tear down our country. It’s doing a fine job on its own. I live harmoniously with others by avoiding them. I respect your right to be a hateful ignorant slob. I won’t deny your right to be an idiot. Just don’t feel insulted or angry if I don’t agree with you. I won’t judge your beliefs or lack of any. I have no right to point a finger and judge. You can say, do, think, or feel what you like. Your cause and my effect may be polar opposites. Don’t begrudge what I believe or hold true.

As long as you don’t hurt people or destroy anything in your patriotic malicious mischief, you’re a free and clean American. There’s no room for hate in our hearts. It’s put there, into our heads by the forces of evil. We’re divided and live in fear of others’ colors, beliefs, and gender. This is how control is kept. The Nazis did it. The Romans too. Every power has mixed up fear and intimidation to keep people down and keep the peace. This is us. We’re no different. Where are we now?  A police state in a land of paramilitary hate groups. A grand experiment gone terribly wrong. Murder and mayhem is the national pastime. Stupid has no color. Ignorance is contagious. We seem incapable of caring any longer. Let’s get out of this godforsaken place before they come to get us.