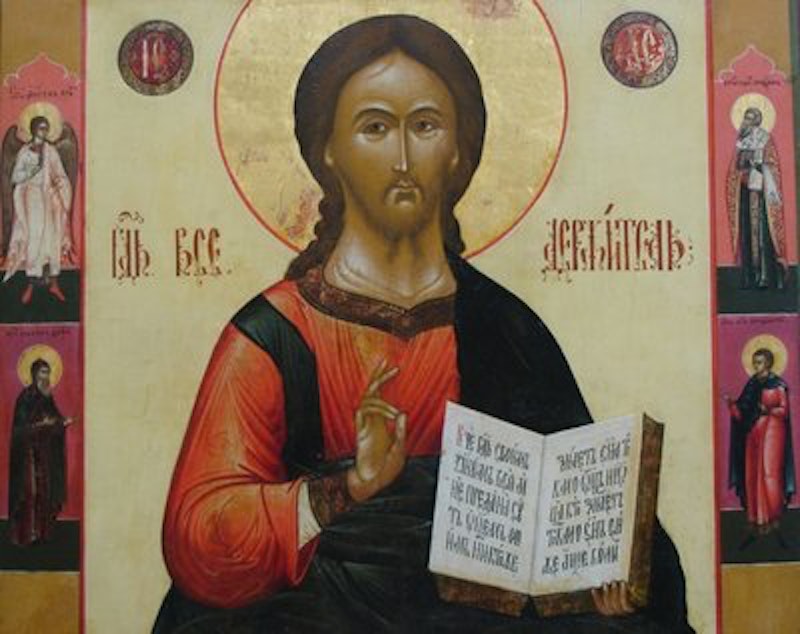 Noah Berlatsky, a “colleague” of mine of sorts at this publication where we both freelance, complains of the persistence of anti-Jewish stereotypes among conservatives—stereotypes, he writes, “that link Jewish appearance to weakness and effeminacy.”

I could quibble about what Berlatsky means by “conservative.” He seems to have in mind the Republican Party. But that party is by now largely Jewish—the party of Kristol and Podhoretz, of Boot and Brooks, of imperialist war at the secret behest of the Soros criminals and of Regnant Zion. The Republican Party is no “conservative” entity. It’s another manifestation of the cosmopolitan ideology of pro-market neo-liberalism—an economic model based on the conniving of value out of thin air, or, in short, usury. None of that is properly “conservative.”

But let that go. I’m more interested in this idea that “weakness and effeminacy” are associated with Jews. Are they, though? I wonder what century Berlatsky inhabits. I wonder, in fact, whether he is not a cynic, a propagandist for his gifted tribe who’s protesting too much. For what better way to hide the truth about the extent of the blitzkrieg power of Berlatsky’s people than to slyly repeat poppycock about “effeminacy” and “weakness” until people actually believe it—and turn their attention away from the tribe’s power?

No, Mr. Berlatsky, you’ve fooled no one—certainly not Mr. Harris here in his Indiana redoubt. Berlatsky’s “weakling,” he knows well enough, is, far from being weak, a dynamo of influence and power. He controls the levers of an influence that’s as supple and adaptive as it is near-total; his reach is comprehensive, his grip iron; he boldly (if also invisibly) bestrides the world that he exploits and controls. It would make as much sense to call “weak” and “effeminate” the bull-octopus who, lord of the murky ocean depths, asphyxiates and consumes even the largest prey—the doughty blue whale and splendid gargantuan squid, for instance—with his voracious tentacles.

Is it Jewish effeminacy and weakness that brutally colonizes swaths of the Arab world? That tirelessly bullies an oafish Washington into war with Iran, not to mention North Korea? That wages a vicious war of annihilation against HOLY MOTHER RUSSIA via proxy armies of Georgians, Balts, homosexuals, and swastika-worshipping degenerate Little Russians? That strong-armed The American Conservative into cutting ties with a writer, just because that writer published an article with the innocuous headline “American’s Jews Are Driving America’s Wars”?

That, so I believe, is largely responsible for the fact that Professor Daniel Larison, PhD, the world’s leading Russian Orthodox theologian of the Logos, primary theorist of “neo-Byzantinism,” and poetically sensitive translator of the Old Slavonic Ostromir Gospel into English, hasn’t been able to get a real academic job. This, despite his being, by blood, a 100 percent Old American Protestant who holds degrees from some of the greatest safety schools known to Western learning?

I could go on. The above is hardly the record of an “effeminate” and “weak” people. Those of us who are skeptical of the influence of this most energetic alien minority in our midst acknowledge that. Contra Berlatsky, we give the devil his due.

The death of the pornographer Hefner has inspired our Russian priest, Father Nicodemus, to a wonderfully “naughty” idea: to use the depraved American appetite for pornography towards a charitable goal! The plan is for our parish here in Indiana to publish a “girly” calendar featuring the wives of leading paleoconservative and “alt-right” thinkers.

We will peddle this 2018 calendar on the Internet and then dedicate the no-doubt considerable proceeds to a worthy cause: perhaps relief for hurricane victims; perhaps aid for Las Vegas slaughter survivors; but more likely, Nicodemus thinks, to buy warm socks, periodical reading material, Thermoses and other comforting items for the wonderful “Chekists”—that is, agents of the Russian Federation secret police—currently doing the Lord’s work, serving on the Russian borders with Latvia, Lithuania, and Estonia. There, those Russian heroes subvert Baltic fascisto-liberalism via fine disinformation campaigns, “targeted” kidnappings of Balt advocates for sodomite marriage, and extortion of Balt-fascist pro-EU politicians.

Glory be to the charitable—for they are as salt to the foodstuff of God!

More on this blessed initiative in my next diary!