Waiting for the Freelance to Drop

I'm searching for a new gig. 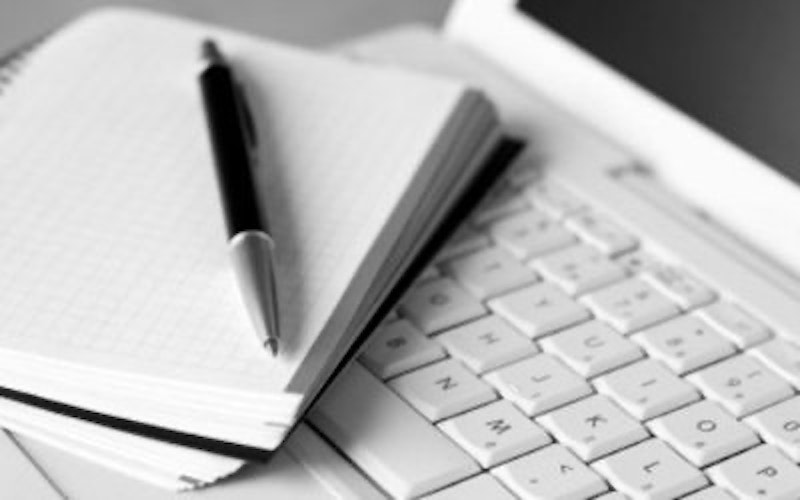 I knew that freelance writing was an unstable gamble when I started 10 years ago. I wasn’t quite anticipating how unstable, though. I wanted to find an outlet or two, and then slowly expand until I had enough steady clients. I dreamed of writing for The Atlantic or The New York Times, just like everyone else, and figured if I ever reached the level where I was doing that, I’d leave behind all the scut work and be in the bigtime forever.

That’s not how it works, for freelancing has turned out to be a constant churn. I counted how many places I've written for over the last decade, and it's somewhere around 40. Here they are, to the best of my recollection, and in alphabetic order for easy reference. They include (I think) every place I've ever been paid, as well as a couple where I could tell myself I was paid in a sort of prestige, or was doing the writing for other professional reasons, rather than entirely for fun.

If you're not a freelancer, you might see this list as a record of triumphs; I've written for a lot of places! But if you think about it, the implications are mixed. You end up writing for so many places because a lot of those outlets stopped wanting you to write for them, and you had to go somewhere else.

That's not necessarily a personal failure on my part. The media landscape over the last 10 years has been a fucking mess. Culture 11 started up just before the financial crash, which sunk it. It was my first big gig… and then it wasn't. The Chicago Reader didn't go out of business, but it's a shadow of its former self; Craiglist torpedoed its classified revenue, its long essays, and much of its staff. I've managed to hang on here and there, leaving, coming back, writing shorter and shorter pieces. There was a time there, though, when writing for the Reader was a central part of my portfolio… and then the economy decided it couldn't be anymore.

Some places were always going to be one-offs; the NPR piece I got to do was great, but I was under no illusions about repeating it. Other gigs die a natural death—I wrote a couple essays for The Washington Times (one on homeschooling, another on Pearl Jam) but they're too conservative for a socialist like me to find a home there.

I've been done in by rotating editors, something that's actually gotten worse as the economy has (sort of) recovered over the last couple of years. All the editors can now get new jobs, which means that the person you had a relationship with is gone, and you have to form a new relationship with someone who, it turns out, doesn't have any interest in returning your emails. In theory, when editors move on, you could follow them and write for them at their new gig. I don't think I've ever actually had that happen though.

And then there are the large number of gigs that end, and you never really know why. Did the editor at the Knoxville Metropulse really can me because I wrote that High on Fire sucked? Did this place I can't mention because I keep hoping to write there again get rid of me because I pitched too much? Did that place run through their freelance money, or did they just find me tiresome? Why did this editor over here take one piece, then never reply to me again?

Success in freelancing means that you gain gigs faster than you lose them… and if you're lucky those gigs are slightly better than the ones you've lost. As a result, you're marketing yourself all the time, which is tiresome. Even if you have more places to write at than you have articles, there's a huge incentive to keep seeking new gigs, because who knows when and where the bottom is going to fall out?