I Don't Need to Look Asian

To love my heritage. 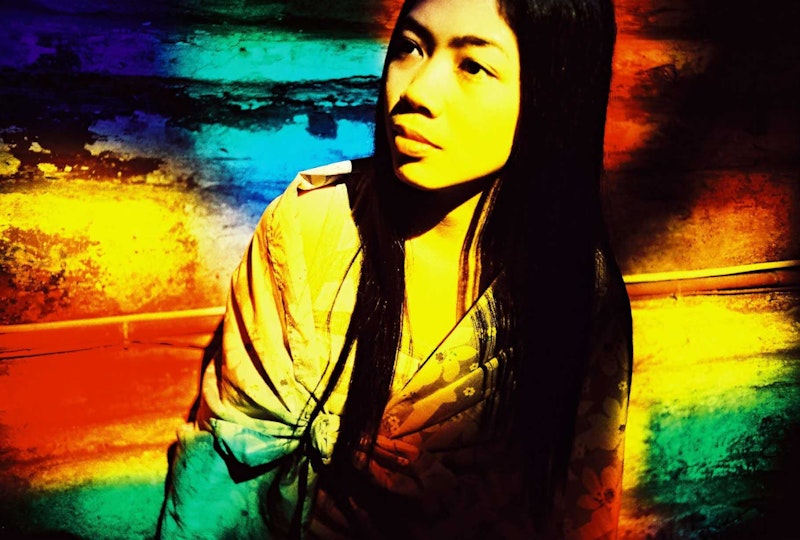 On Wednesday in game design class we did a group project researching an independent developer and then presenting the findings to the class. The professor was sitting toward the back of the room so he could take notes on the performance. Mine had just finished, and the group that was preparing to present next informed us that their indie developer was Asian. The four presenters were white.

While delving into the developer’s personal history, one of the presenters mentioned how he’d had a strict upbringing and was forced to pursue math in college. He then paused and looked at the teacher and said, “It’s a known fact that Asian parents are strict. They value academics a lot, and disappointing your parents isn’t something you want to do. Grades are important.” I immediately sat up and gave him the strangest look I could manage without giving him the stink eye. I turned my head to glance at my teacher, who kept a poker face throughout the statement. The presentation resumed.

When that group finished, they asked if there were any questions or comments. I considered raising my hand. “You don’t have the authority to say something like that,” I wanted to tell the white man. “You aren’t Asian. Using stereotypes to describe someone, especially as the white dude, isn’t okay.” That’s what I wanted to say, but couldn’t. Thankfully my professor took the words right out of my mouth. I regret not speaking up, but couldn’t justify raising my hand.

I don’t look Japanese. In comparison to other half-Asian people, I look white. If you looked at a picture of my parents around my age, you’d probably say I look like both of them. That’s genetics. My brothers Alex and Jacob also do not look Asian. Alex and I look the most similar. We have brown hair, brown eyes, and the same facial structure. Jacob, on the other hand, carries a few traits we didn’t get; the texture of his jet black hair is definitely Japanese. His skin is a little more olive-toned and his nose is a different shape. Despite our differences in appearance, we still don’t look like our Japanese mother.

That’s why I didn’t raise a hand. I didn’t want to announce that I was Asian before I spoke. It sounds ridiculous, but I didn’t want anyone to challenge my appearance in case someone thought I was just another white girl. I have the authority to speak about Asian expectations, but I couldn’t speak my mind because I don’t feel “Asian enough.”

My ethnic ambiguity has always bothered me. I identify very strongly with my Japanese heritage and want people to notice it and appreciate it. I remember the first time I met Felix; we were working at the same establishment. He was interested in Japanese culture and when a co-worker mentioned I was Japanese, he paused and looked me up and down. “Wait, you’re Japanese?” He was completely shocked. I deflected his disbelief with sarcasm, “No, I’m lying.”

I’m aware that complaining about how people don’t recognize I’m Japanese sounds trivial—even ignorant. After all, I benefit from looking white because of the way our society operates. But I need to remember that I’m allowed to talk about/defend my ethnicity without catering to expectations as to how I should look.