What Shall Cure the Pistol Habit? 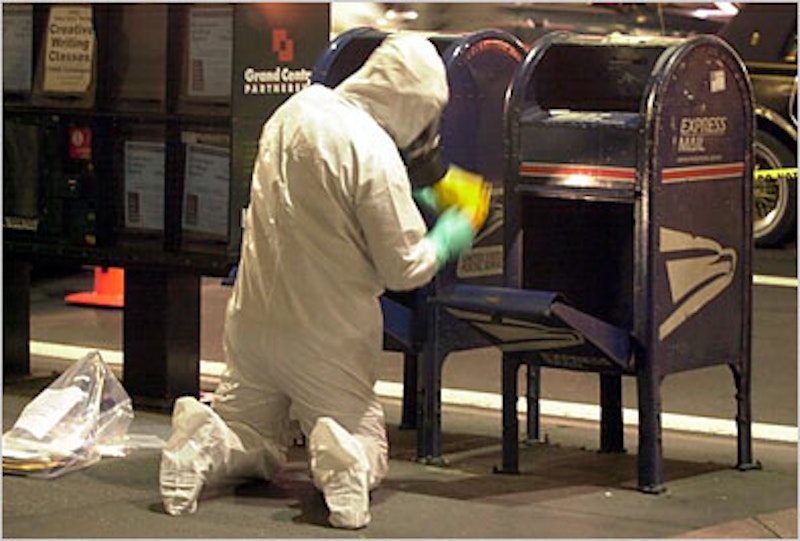 Bloody Blue. Which hashtags will help? Which tweet will explain it all? What is the most racist Facebook status being written right now? What shall cure the pistol habit? What shall bring the whip crack back? What will restore order and justice? Who has the best coverage? What is the best opinion? What is the hottest take? Who will rally, and win? Who will remain to shake hands and say “good game”? Whose parents are giving out donut holes and juice? Where is my MRAP? Who will march into gunfire spray? What order should we order in? What is everyone getting? Which way should we split the check? Who is your favorite gun? Who will watch from the darkness? Who will protect our alleyways and ratkings? Who are the slumlords burning down buildings? Why are we so paralyzed with fear? What was that kid carrying? How young was he? What could I have down differently? What shall cure the pistol habit?

Who will get a divorce? Who is in your fantasy league? Who is mostly likely to win in a death pool? Who will gain from blasting steel? Who will wet the water? Who will drain the lake? Where will Californians go to drink? What will happen to our avocados? Who will bring us beef and make us steak? Who will catch the Commercial Burglar? Who will bring fresh donuts and coffee for the guys? Who will rewind the tape? What shall cure the pistol habit? Where on my bod should I wear my cam? Where is my honorary degree? Where is my cab? Where is my car? Where is my Squad? Who will pay for the damages to my PlayStation? Who will digitally manipulate any and all incriminating footage of me breaking and bending limbs backwards on highway off ramps? Who will chuck the buck before it gets to me?

Why is everyone yelling at me? Why does everyone hate us? What did we do that was so wrong? How could anyone throw rocks at us? Why don’t they understand? Why aren’t they moving backward? Why doesn’t my vest fit? Why are these people acting above their station? Where is my shift break? Where is my tank? When will the unattended and injured die before we have to deal with them? Where is my pocket rocket and grenade launcher surplus? Where is my justice? Where is my reward? Where is my public sentiment? Where is my hashtag? Why is this happening to me? They don’t realize how hard we have it. What shall cure the pistol habit?