Truculent Reflections About a Word 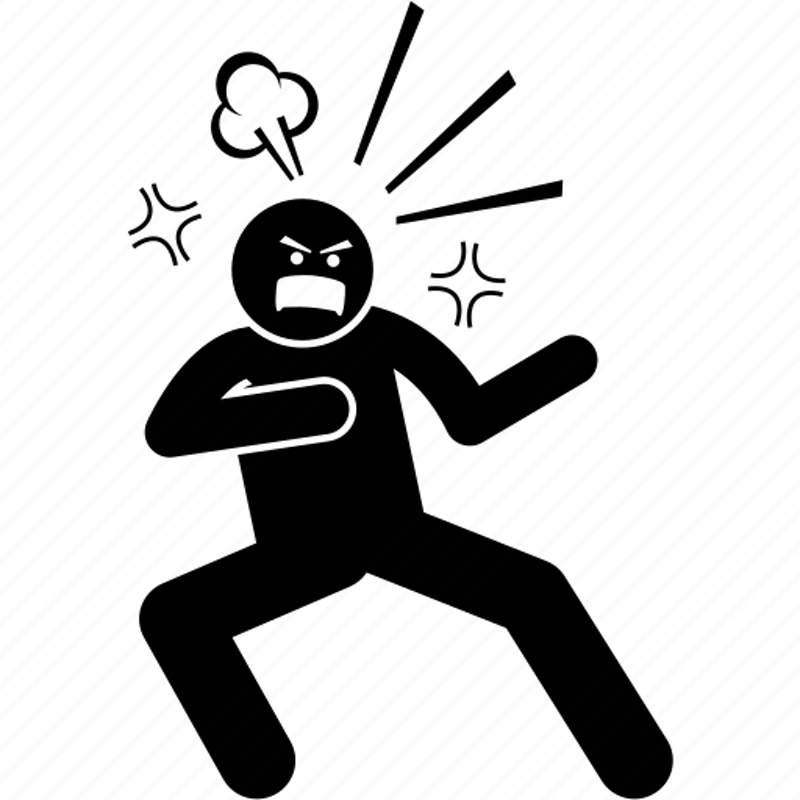 The dictionary says I’m wrong about truculent. My private definition of the word has always involved resentment. The truculent feel themselves to be mistreated and therefore lash out. The belligerent take the initiative; they’ll disrupt from the word go. But the trouble generated by the truculent arises from their response to somebody else’s action, which is often not a big action. A bellicose or belligerent country sends its fleets where they shouldn’t go; a truculent country acts like it’s under attack because a boat enters its waters. That’s my personal view regarding truculent, and the dictionary ought to get in step.

Looking in Merriam-Webster’s, we find “aggressively self-assertive: BELLIGERENT,” which rocks my little distinction, and then three further definitions after that: “scathingly harsh : VITRIOLIC truculent criticism,” and “feeling or displaying ferocity: CRUEL, SAVAGE,” and finally  “DEADLY, DESTRUCTIVE.” I like these, but none is a match with my idea; in fact they’re curveballs. Scathing? No, I never saw that coming. Nor did I expect ferocious, nor deadly and destructive. If I heard of a truculent storm (in Bulwer-Lytton?), I would’ve thought of a storm that had yet to break: of black, glowering clouds loaded onto the horizon, of the air snapping back and forth as the wind picked up and dropped. A weather situation dark with resentment, one might say. Bottled-up, frustrated force and wet rage, and eventually it bursts and the heavens drop.

But a truculent storm is simply a storm that does damage. Truculent criticism doesn’t arise from a festering grievance, personal or aesthetic; it’s criticism that scathes, the critic’s grudges or non-grudges notwithstanding. Further, a truculent display is ferocious, possibly cruel and savage, so Mr. Blonde cutting off the cop’s ear would be truculent. I said I like these definitions, but not as definitions of their assigned word. I don’t think it’s a word people use to describe shark attacks, lightning strikes, bullets, clitorectomies, or repayment schedules, any of which would qualify under the dictionary trio. A restaurant review, maybe, but only if the reviewer was feeling put upon and it showed in the writing.

Here’s a word-of-mouth definition that I heard from someone else. They figure that truculent means stubborn in a sore-headed, aggrieved way. By this definition or mine, we have a person who’s stewing. I suspect that the popular definition of truculent, the general opinion slopped together from everybody’s offhand reaction, has more to do with resentment than with scathingness or deadliness or cruelty or even belligerence. Some of those elements might feature, but resentment would feature more. Sound decides on this one, because try saying the word without your lower lip sticking out; and after sticking out, the lip folds in and puffs out again to manage ulent. A child taking in medicine that’s too much, too thick or wry, is the experience that I bring away.

Typically curmudgeons complain that the dictionary has gone soft. This time the dictionary sticks to its guns and I’m left like a shmo. Man, I never heard of these definitions. I can feel ignorant or, typically, I can suspect that many of us are shmos in the same way; and in this case our collective mistake adds up to something useful. That would be truculent living its full life, its sonic existence and verbal cargo combined at last to furnish the word we know and need (and I won’t look up furnish.)