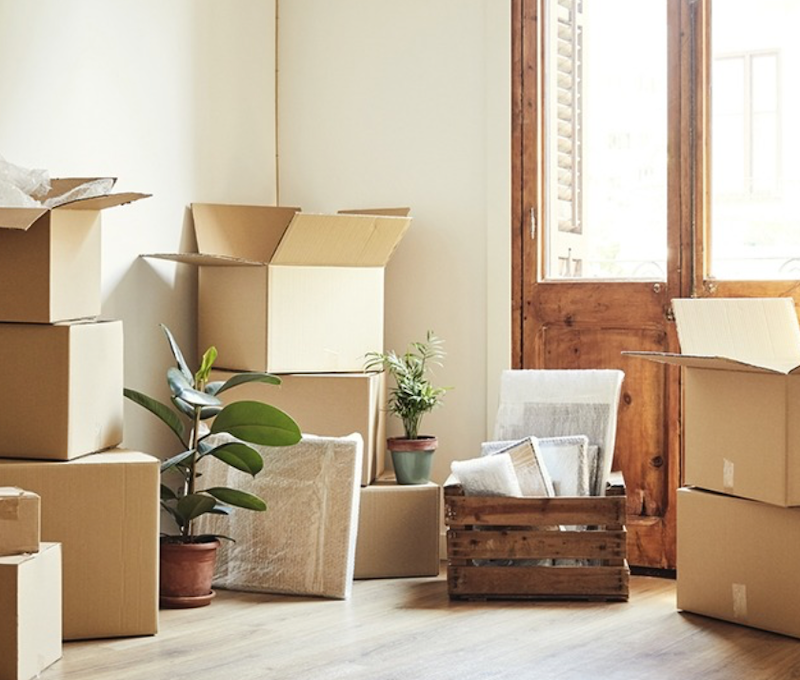 I don’t know why I always hear my life in soundtracks. The main song has been “Only the Good Die Young” since Sister Saint Katherine got on the loudspeaker back at Mother of Divine Providence Catholic School and made the solemn announcement that we were forbidden from listening to it, causing a run on the King of Prussia mall and subsequent sellout of the vinyl. Billy Joel should’ve sent a thank-you note to the Grey Nuns of the Sacred Heart convent. Who wouldn’t rather laugh with the sinners than cry with the sister saints?

This week’s song is “Situation” by Yaz, a 1980s band whose real name in its founding UK was Yazoo, but for some reason we Americanized it, just like when we hacked the u out of all their words. I wouldn’t have otherwise known about the band, but my college roommate Wendy (who, I couldn’t make this up, went on to win a Pulitzer)  used to play the band, whose lead singer Alison Moyet would blare the words “MOVE OUT!” while we had our little Christmas tree and menorah beside each other. She also had to teach me about Judaism since it was never mentioned in Catholic school.

Now the lyrics “pick me up and shake the doubt” and “don’t mess around! You bring me down!” blare out of my Echo Dot like they did our boom box back in ‘87, while I pack up the waterfront cottage on the island where I’ve lived part-time or so for the last decade. I came to the island (writing on this site about many of my adventures) back in 2012 to write a novel; it became a trilogy, although in a momentary blip the first novel became a bestseller, I was a mediocre novelist— I’ve always been a nonfiction writer. The owners of my current cottage have family moving in so it was time for me to go, and it’s been a mourning process. Also I had no idea how much sea glass I’d accumulated; packing’s been a nightmare. I never met anyone who enjoyed moving.

At the same time I’m dealing with trying to pack up, life goes on and I have too many things on my plate. With National Coming Out Day this week, during my year of coming out, I’ll look back on 2022 as a transformative year; my chrysalis-stage year. My mother wrote a Taylor Swift diss track poem about me on Facebook and after I tried to comment on it and text her, she deleted my comment and unfriended me. “My mother unfriended me on Facebook,” sounds like the beginning of a bad Lifetime movie or Jerry Springer episode, either of which sound about right for my Upper White Trash past.

I also had some traumatic friend breakups and could gaslight myself and say the common denominator of my friend issues is me, but in speaking to my therapist I’ve come to the understanding that when you have a dysfunctional upbringing—especially with mother wound issues—embrace the fuck-ups, no shame in dysfunction junction. All aboard the hot mess express. Sometimes you end up making bad choices for interactions and choosing unhealthy people you think you can fix because you couldn’t fix your mother or parents; paging Dr. Freud. You want to make unhappy people happy, and you end up getting hurt and mistreated because it’s what you’re familiar with. Fuck that. We can only fix ourselves.

As Alison would say, as far as the heartache I've been through this year; that brings me down. It’s time to move out. Cue all the motivational speeches about moving out and moving on. “Don’t look back, you’re not going that way!” And I won’t go full Jesus with the “Let go, let God” but I don’t mind “Let go, go on.”

Chrysalis stage is functional but boring. I’m ready for some butterfly wings, bitch. Like Yaz says, “it scares me, but it won’t be long.”