Transgenders, Bathrooms, and the Apocalyptic Orgasm

Younger men will be willing to don drag to visually violate women. 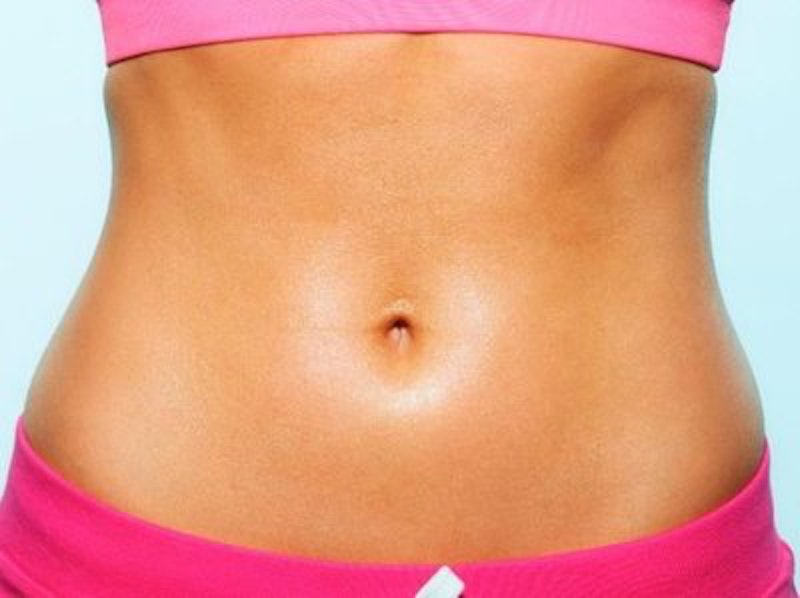 In a recently posted essay on Teen Vogue, transgender person Eli Erlick asks the following question: “Why would someone go through the trouble of dressing up as a woman—for long periods of time—just to violate someone else?”

The answer, of course, is the orgasm. Men, especially young men, would be more than willing to dress up as women if it meant they could have an orgasm. The orgasm is why men work out, fight, travel great distances and even go to war. The orgasm is why when I was 15 I climbed a pine tree that was about three stories tall to get a peek into the bedroom of a hot girl named Stacey.

It’s why allowing men dressed as women into women’s locker rooms is a bad idea. This is what the social justice left doesn’t understand—or maybe just refuses to. The problem with the new federal guidelines that require transgender people be able to use the bathroom of the gender they identify with instead of their biological gender is not that transgender people are a threat. The problem is with men, particularly young men, who, contra Eli Erlick, will be more than happy to wear a skirt for long periods of time if it means getting a glimpse of a naked woman.

It’s an obvious reality, but in a world that’s upside down with political correctness, stating the obvious becomes a countercultural act. Sane and healthy men won’t be willing to dress as women to physically violate women. But men, especially younger men, will be willing to don drag to visually violate women. So will pedophiles or other types of predators. When it comes to sex men are more visual than women. They’re also far more driven. Dispute that all you want; then go to a nearby bar or club and spend an hour observing what goes on.

Virtue-signaling bathroom apologists like Erlick and their media friends contemptuously declaim that it’s ridiculous to think that a man will construct an entire false persona to get access to the women’s restroom. These pundits, perhaps beta males with low sex drives, seem to think that drag presents an obstacle far too difficult for the average dude to attempt. But guys have done far worse to get to the orgasm. We’ve driven days without sleep, climbed the outside of buildings, and killed. The Trojan War was launched over a woman. Tossing on a dress and wig for a few days to see some ass? That’s cake.

The left is hypocritical on this issue. During the 20th century liberals tried to “liberate” the orgasm. Whereas they once celebrated the power of the climax, with the locker room controversy they now dismiss it as a non-issue. James Joyce got censored for writing about the orgasm in Ulysses in the 1920s. Arthur Miller praised it in The Tropic of Cancer. Norman Mailer practically made it a religion. In his seminal essay “The White Negro,” Mailer praised the 1950s hipster ethos of the “apocalyptic orgasm.” In the square world of postwar America, “sex is sin and yet sex is paradise.” It was the emerging hipster who was honest enough to crave the orgasm: "If everyone in the civilized world is at least in some small degree cripple, the hipster lives with the knowledge of how he is sexually crippled and where he is sexually alive, and the faces of experience which life presents to him each day are engaged, dismissed or avoided as his need directs and his lifemanship makes possible.”

The ironclad unreality of this argument is staggering. When I was growing up in Maryland I had girls living on either side of me. In one house was Lori, a pretty blonde. On the other were two cute brunette twins, Pam and Leslie. There were nights when my desire for them was so swamping that I literally felt dizzy. I’d either seek relief in the age-old way, or try to exhaust myself with exercise. One time I jogged five miles to a buddy’s house and, without breaking stride, fell into his pool.

Then there was Stacey, Lori’s cousin from Seattle. She came to visit for a week one summer. Stacey looked like Phoebe Cates. Her window was on the top floor of the house, and one night a buddy and I climbed some pine trees adjacent to the house to get a better look. Unfortunately she saw us first, and I was marched to the front door for a lecture from Lori’s mom.

Had a dress been the ticket to seeing Stacey nude, my closet would have looked like Helen Gurley Brown’s.