Why Self-Respect Is Such a Good Thing 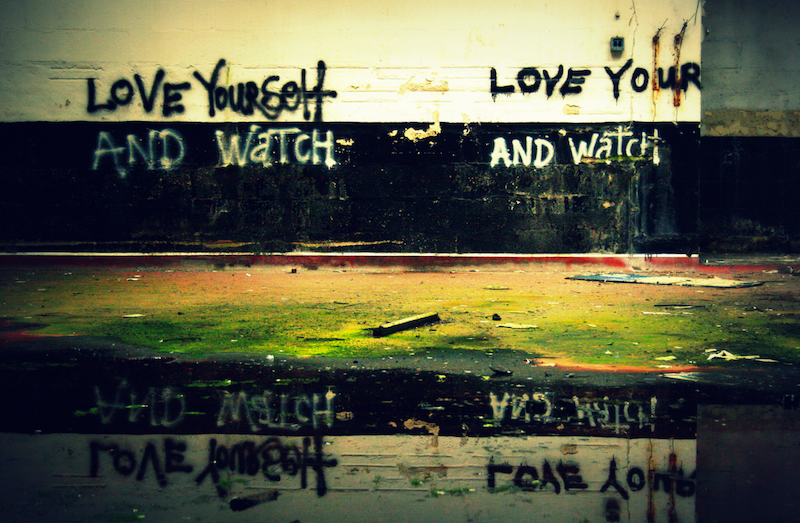 A friend and I were talking. Our topic: what was the single best quality a person could have? My friend picked versatility, which took me aback. Being able to kick a football and do calculus and dance, all that was good. But the key to life?

Now my view, and brace yourself. “Self-esteem,” I said. “For me that’s what it is.” Well, I was 22; the summer I finished college. Also, by “self-esteem” I think I meant self-respect. What I said sounded pretty dumb, but only because I had the wrong word. By self-esteem I meant the ability to be not good at baseball and still able to tolerate yourself. To not see the masterpiece when everyone else is making noise, and to not resent their noise or worry about missing out. To make it through conversations without wondering if you’ve been exposed somehow.

I think for me it came down to this: to not be as good as, and yet to still be okay. You hadn’t measured up to others in some way, but that way did not contain you. You were still the same rugged little craft bobbing on the waters of existence, snug and seaworthy, never to be swamped. That was self-esteem, or what I would now term self-respect. A kind of self-respect. I notice my definition left out conscience and the doing of good instead of bad. These things are a big part of self-respect as most of us understand it. But my version was all right within its limits, and it suited me. I wasn’t aware of doing too much evil. I was certainly aware of not measuring up.

My friend listened to my explanation, which was much shorter than what’s above. He allowed he could see something to it. He named a kid he remembered from high school. “He couldn’t throw a baseball, but he was Lenny Koshell.” Or whoever. “Everyone knew him and he was okay. That’s who he was.” I imagined a stubby, square-shouldered fellow with a tucked-in shirt and a round chin; he was wearing glasses, but his stomach was flat. He would move ahead through life and get where he was going.

That fellow was my opposite. And everything I just listed about self-respect was something I didn’t have and still don’t. I remember bragging to a girl about how my mother had read aloud to me from The Waste Land and Auden. Oh God, but I was 17. I remember going to Casablanca by myself and laughing at the jokes a beat ahead of everyone else, the whole theater, because I didn’t want anyone to be smarter than me and see the joke first. Oh God, and by then I was 39.

I’ve never believed that I have the right to be where I am: on earth with everybody else, a blip among many on the giant screen. I’m really not sure I should exist, and I count on others to signal to me that there isn’t a problem. As a result, I have to negotiate terms where other people don’t, and it never ends. Self-respect keeps people out of messes like that. I always wished I had some, and I’d take some now if I could get it.