The Ehrich Building, Where K Marks the Spot 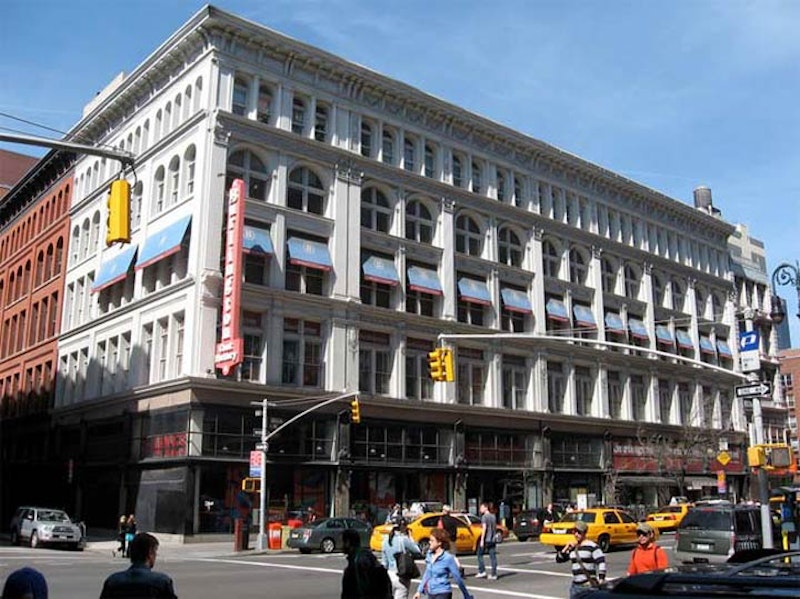 At 22nd and 6th in Chelsea is the former Ehrich Brothers Emporium, constructed in 1889, and currently home to a Burlington Coat Factory on the ground floor (where I recently got a new suit, incidentally). But there’s a secret about this building that most passersby fail to notice. 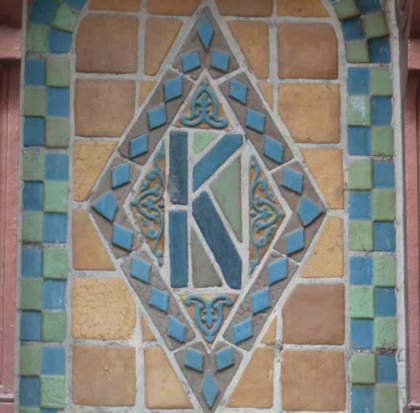 The exterior of the building is festooned with letter K’s, both on the beautifully colored terra cotta paneling, and also on the wrought iron decorations. The terra cotta design and coloration is exquisite on both the mosaic K’s and the ones in terra cotta medallions—and the building was given a complete rehab a couple of years ago and the mosaics and medallions were repainted instead of removed, as I had feared. 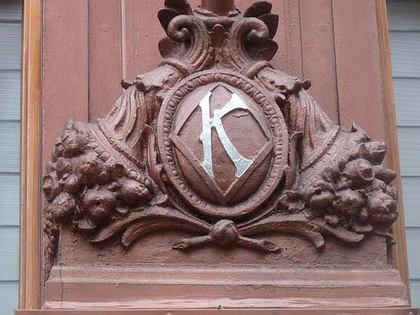 As is well known, “Ehrich” doesn’t begin with K, so why all the K’s? The reason is simple. The “K” decorations go back to the era when the building was purchased by Chicago merchants J.L. Kesner Company in 1911, who hired architects Taylor and Levi to add all the letter K’s, which remind me both of the subway signage being designed by Heins and LaFarge at the time and also looking forward to the Machine Age mosaic lettering that came about in the late 1920s.

However, Kesner only owned the building for only two years before the store went bankrupt—but the K’s have continued to mark the building exterior ever since.

Of course, the building also has “EB” initials, on the pilasters near the roofline.