You can’t avoid them because you don’t know they’re coming. 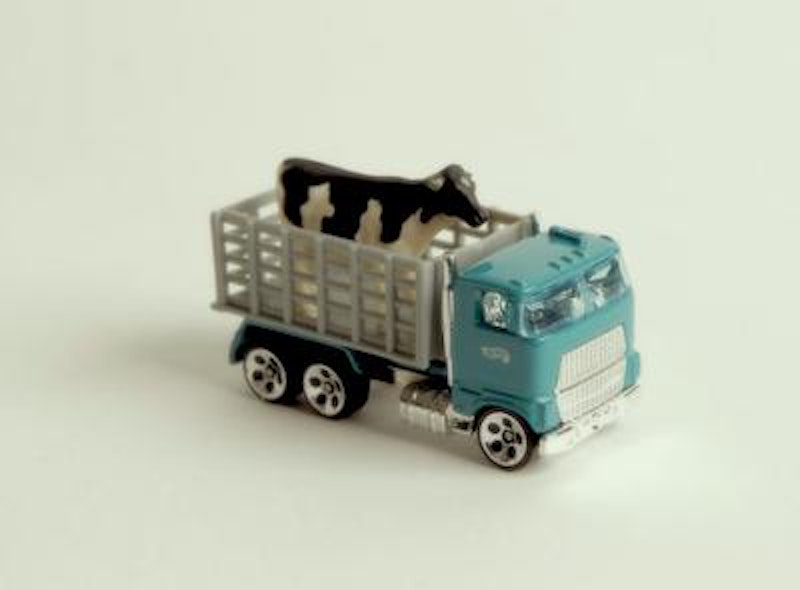 When I hear a woman talk about being an “empty nester” she always seems happy, but there’s a hint of sadness in her eyes. I wonder how much she really misses those birds. As a half-nester mom—two grown, two teens still fluttering around, I wonder how that’ll feel someday. I miss my older girls a lot, am devastated when I think of my youngest daughter going off to college next year, and can’t comprehend the fact that my youngest son starts high school next year.

Suddenly next year is next month, practically next week.

There are times when I can tuck these facts away, in denial—in the words of Mark Twain, “Denial ain’t just a river in Egypt.” There’s a floor-length mirror in the hall, and I try not to notice how my son grows taller every time I catch a glimpse of him in it, how if I look him in the eye, those eyes keep getting higher than mine.

These tiny moments of unexpected unraveling strike like punches to the gut, from nowhere, as though you were walking down the street and a cartoonish safe has fallen from a building; the emotions of motherhood can’t always conveniently be tucked away into a pocket.

I’m just walking in the grocery store and suddenly there’s this cardboard rack of Matchbox cars and trucks, near the candy aisle right where I’m sure some mother now has to argue twice—no candy and no cars. I don’t even know why I had to look down at it, and see the stupid little pickup truck with its two little cows in the back, that brought me immediately back a dozen years in time, and I blinked back the tears.

In this same store I used to buy cars from this same damn cardboard rack for $1 when I was potty training my son, keeping them in a basket on a shelf in the bathroom and if he went on the potty he could pick out a car. It only took a few days to train him. My degree in Psychology and a lot of Pavlov and Skinner were to thank for that method. It had been a poster board and stickers for my girls (my mom had used cookies, but I thought using food as a reward was a definite no). We still have the Matchbox cars in a special Matchbox suitcase in the garage should he want them for his kid someday—between Christmases and birthdays and dumps, he racked up quite a few.

I don’t pick up cars off the floor anymore, I yell at my son to pick up his socks and turn down that music. He ate all the leftover Thanksgiving turkey at three a.m. when he walked home from his friend’s house after my husband made him change his clothes because he smelled like gasoline from the campfire. There are girls on Snapchat and FaceTime, and arguing about haircuts.

I can handle all of this, even ghastly “Facebook memories” of him and Santa punching me in the face is easier for some reason—because we have desensitized ourselves to Facebook’s emotional abuse with those damn memories. But the pickup truck in the grocery store with the two little cows got me: because that was the one I might’ve picked for the basket, many years ago, to offset all the race cars in there—something different. It’s when you’re not thinking about them that the years hit you, the permanence of their passage.