They Asked Me What Kind of Classical Music I Liked

Memories of a young pseud. 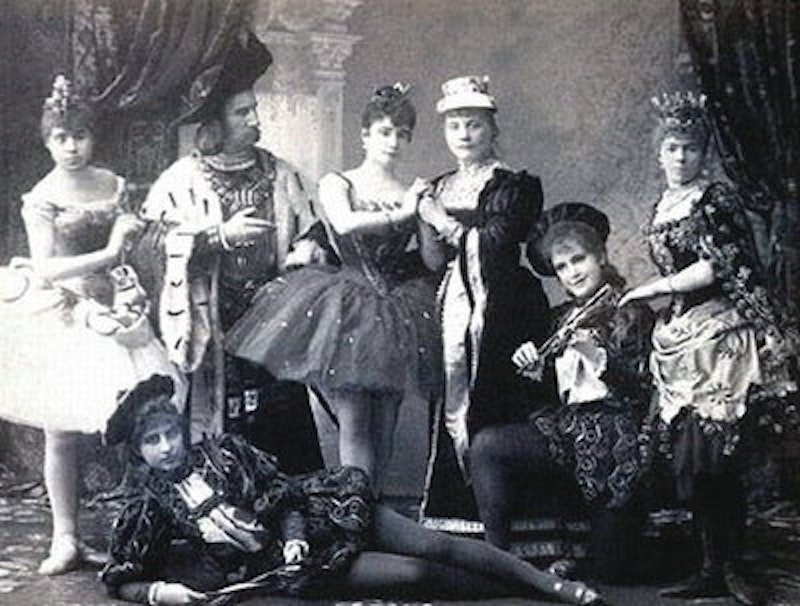 “I like ballet suites,” I might’ve said. “They’re short and they’re colorful. The music tends to show off, and it goes in for variety. One segment is different from another, and that gets me. But none of them is too long—usually just 10 or 12 minutes is considered long. And for my attention span that’s fine.” That could have been me, speaking at age 15 about classical music and what sort I liked. But my real-time answer came out differently.

I didn’t state the what-was, the facts of my taste as I lived them. I went for an idea. Not a grand idea, luckily, and no speech came with it. But still. I said I liked concertos, and on the puzzled looks I said I liked having the soloist and the orchestra, that combination. Seems like a reasonable enough answer. I suspect my manner was off, affected. I found facing people difficult, and that can make one’s own face a weary thing to look at. Certain expressions set up there and do no good.

As I replay the scene (living room, parents’ guests), I bet my opening answer was the worst of it. Just saying “Concertos.” No doubt I would have done all right with “Romantic” or “Late Romantic” or “Mainly 18th and 19th century, but I have to admit I like Vivaldi.” But a format category, and just dropped that way at the visitors’ toes? I hope I didn’t seem provoking, the shaggy-haired young man seeking a round of “Say what?” before he sets off his firework. I think my mode was to proceed naively, since books said that worked out. Asked the question, I glanced inside and pulled out the first preference that showed itself. Concertos. An honest answer, and I figured that should be enough. But no.

My dad’s friend peered at me with bemusement. I added the business about the soloist and orchestra. Another honest answer. The bemusement stayed, and sometimes I think what a douche this fellow was (there were other incidents), and sometimes I wonder why I had to answer the way I did. With more experience in adult conversation, I might’ve known that a general answer about period (“Romantic” or “Late Romantic”) was the sort of thing to slot in here, that it would help the conversation go. Not being savvy to that move, I might still have rummaged in my preferences and come out with the answer that opens this piece, the one about bright music and short pieces. Let me hasten to say that all the possible answers listed here are true. But some of them are truer, and that one’s the truest.

I think I avoided it by instinct. Land upon that answer and I’d be confessing I wasn’t an intellectual. At 15 that’s what I wanted to be, and I knew it didn’t involve listening to great music and then picking the bits you liked according to their length and showiness. A bright kid might do that while nosing through his parents’ record collection, which is what I did for hours every day. Visiting adults might prefer to meet a bright kid and not a 15-year-old intellectual. But refer to my mention above of difficulties looking at people and talking to them. The mind cramps under such conditions; worse, the soul buckles. I wanted people to know I was worth their time, and I was scared of what might happen if they didn’t. So I spent years telling myself a silly story of being an intellectual.

“I like ballet suites.” I bet my simplicity would have charmed them. Well, it’s too late now.