Three Truths Absolutely No One Holds to be Self-Evident

Political ire, a Czar of Maybes, and Kanye. 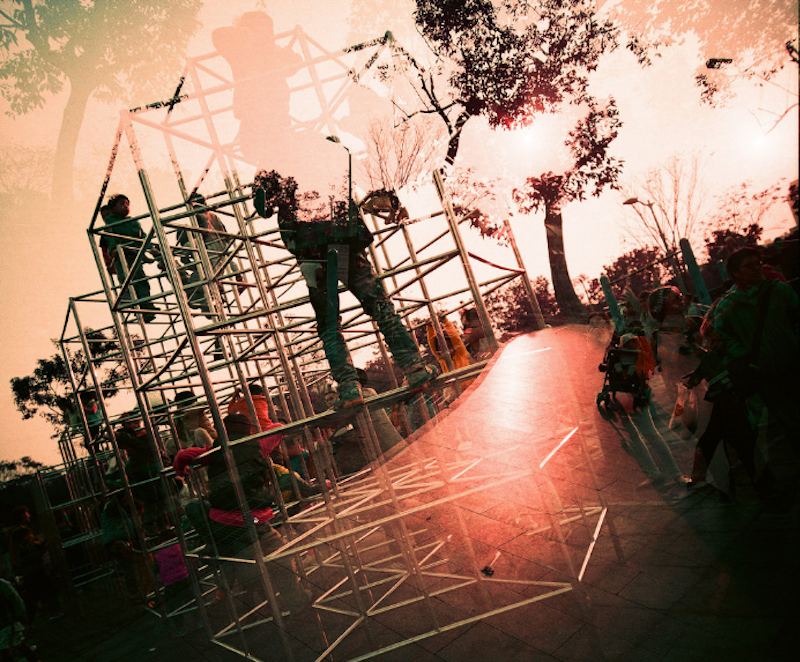 Order vs. Chaos: In the run-up to the 1988 U.S. presidential contest, Bloom County’s Berkeley Breathed would succinctly skewer the superficial dichotomy of that moment: “Wimp vs. Shrimp.” I chuckled at the time, but then, I didn’t have a vote. These days, political laughter is far more bitter, tinged with blood. Turns out the truth is relative and the only thing we as a polity can agree on is that we’re all up the creek. (People of unreasonable disposition can reasonably disagree about just how far up the creek.) “Wimp vs. Shrimp” feels almost quaint or whimsical in a time where an inevitably anarchic authoritarianism is apparently, in the minds of so many preferable to a possibly corrupt status quo. Each side is firmly dug in and unwilling to concede how it might’ve contributed to the place in which we find ourselves; if we took a break from slinging invective and underlining differences, our commonalities might lead to the change we all claim to desire. But traction is righteous ire; order is chaos, and chaos is order, and we’re now far beyond the point where anything anyone says will budge anyone else even a quarter inch in either direction. Heaven help us all.

A Czar of Maybes: Kurt Vonnegut once mused that perhaps the president’s cabinet could use a Secretary of the Future, someone whose job was to make “plans at all for my grandchildren and my great grandchildren.” I’d take this a step farther and insist that every business, club, organization, or other group of people who gather in common interest need someone like this. You could call this person a Czar of Maybes, a Devil’s Advocate, a Debbie Downer, That Blowhard Jim, That Goddamned Stick In the Mud Nobody Likes Anyway. This person probably wouldn’t be invited to many barbecues or receive too many Christmas gifts. This person would say things like, “Hey, maybe we shouldn’t make drones legal for commercial, domestic use” or “Hey, maybe self-driving vehicles would put a lot of people out of work and further foment civil unrest in a population that already feels beset from all sides and from above” or “Hey, maybe automating our way towards The Flintstones this swiftly isn’t the best idea, no matter how many billions we earn in the process” or “Hey, before we legalize marijuana, maybe we should come up with a way for police to scientifically test whether motorists are heavily under the influence of THC.” God, what an awful job that would be—but one has to wonder how different our world would be today had that job always existed.

In Half-Hearted Defense of Yeezy Season 4: Kanye West is not a fashion designer, but enough people pretend he is one that he’s afforded some cover. Last week’s Yeezy Season 4 event was rightly and immediately proclaimed a disaster, with dozens of models in modified potato sacks forced to stand in the sun for hours until West showed up; a great deal of sweating, fainting, and Tweeting occurred. And yet there’s a valuable lesson to be learned from this debacle, which produced many ugly garments that few can even afford: as real, vivid and “visceral” as the online sphere can seem, it’s only an illusion. It’s virtual. It’s a scrambled, mass mind state capable of being manipulated by billionaires and corporations and the Illuminati. It’s fake, in a creepy, steroidal way. But the physical world is real, and we all reside in that world; that’s the world were we suffer, we hunger, we strive, we love, and we build. That’s the better world, and it’s the world that really matters—the world where underpaid aspiring models risk blank-faced dehydration for the promise of something above and beyond blank-faced dehydration. So close this tab, tear yourself away from your device, and go embrace it, now.