​Coming Out as Trans Class

I was meant to be rich. 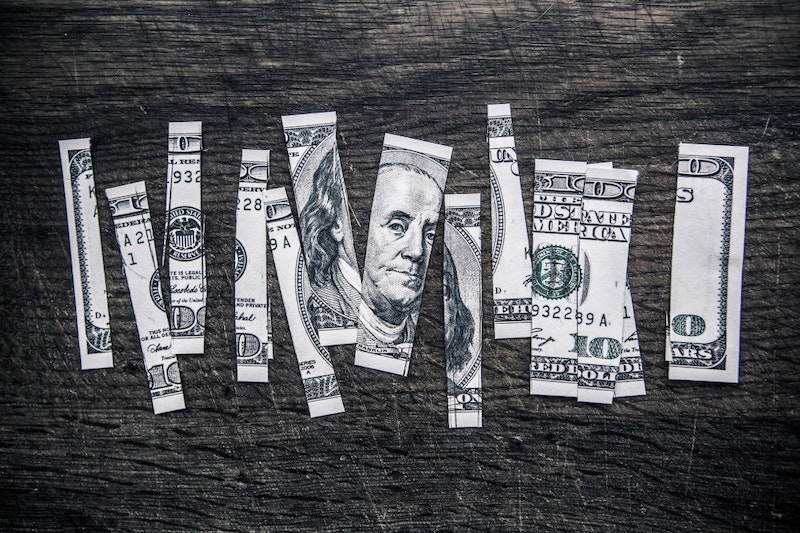 It’s time I come out with a disability that I’ve hid ever since I was a kid.

All my life, growing up in the poor economy that was white trash trailer parks, sleeping on one bed with my brother and sister, I felt that I just didn’t belong in this lifestyle.

Whenever I’d see rich blind kids at my school tout around new technology that did everything from tell the time to bake toast with voice commands, I instantly knew that I belonged within the privileged rich white community. I was placed into this poor, low-class white body by the divine spirit, but he made a mistake, you see.

I feel at one with my rich brothers and sisters. I feel, for example, that it was a genetic tragedy that I was born into a life where I felt oppressed because I had to work harder because I didn’t have influence, instead of having a butler ask me if they can take my shoes off and rub my toes as I enter the house.

People say that class doesn’t matter, that you can be whatever you want to be despite the economy you were born into. It’s a fallacy. My trans-class disability has hindered me from getting a good education. I had to work twice as hard as my rich college buddies to get the same opportunities as them. For years, I’ve had to maintain good grades and a strong work ethic while others without this trans-class disability had the free will to throw money at officials, both in the state and government, and receive the needed amount of legislation to keep their status abreast and apparent. I, because of my new disability, have to rely on my wit and intelligence to get by in the world. I firmly believe that’s oppressive and patriarchal.

It’s extremely difficult to live my life knowing that I was supposed to be a part of a community that can influence change just by waving dollars around like they’re a new kind of tampon. I know the kind of person I’m supposed to be, and that’s a rich citizen who avoids paying taxes because my status is superior to everyone beneath me. Every day, I envision my true life. I have a house in the Bahamas, with about a dozen convertibles in my garage alongside a few Dodge RTs and a Bentley. I’m to have a limo comprised of an automatic chocolate dispenser to take the edge off after a hard day of swimming in my backyard water park.

So I’m pushing for change! I believe that the government should pay to correct my disability. I also believe that insurance companies should support me into making this change, and making it happen very soon! I’m suffocating in this lifestyle I’ve contended with for so many years. I just want to be who I know I am!