Theses on the Hot Takes

Reflections on the hottest thoughts of our troubled times. 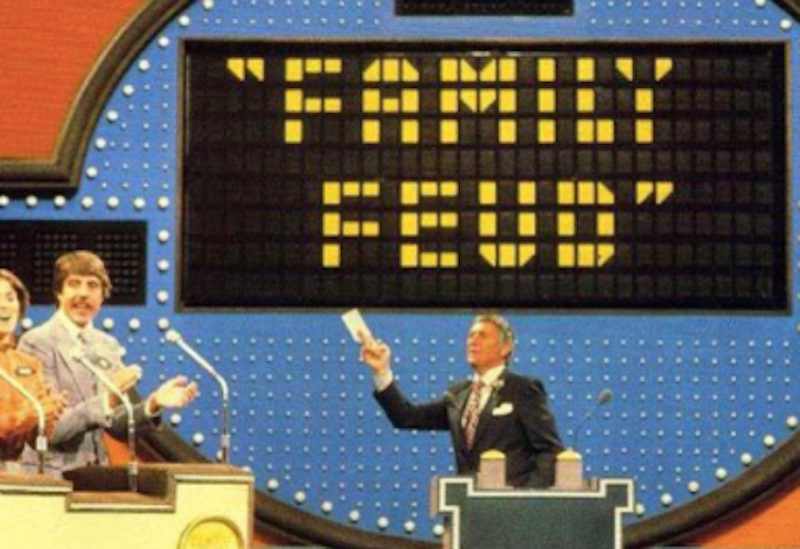 1—A few years ago, a person—a “Millennial media” writer let’s say—could sit down to compose a simple take. “Trump is gaslighting us,” the headline would read. The piece would go viral because it went down smooth, like oatmeal with brown sugar. But too much time has passed between then and now. The takes are now imbricated like the scales of a fish. Where did they begin? Where are they going?

2—“Against Chill.” That’s the title of a famous pre-Trump take, printed in the virtual pages of a publication called Matter. The premise was that “chill,” as evinced by Toxic Men on dating and social media profiles, was a bad thing. This was contrasted with “having no chill,” meaning that you cared about something, meaning that you did the work. Ok, cool. But what’s cooler than chill, kids? Ice cold, yes. I suppose I prefer being ice cold to “chill,” all things considered. I write ice cold takes.

3—I once watched a hot take develop in real time. Back in 2016, I was seated beside a Millennial media writer of minor repute, working on some project that entailed my on-site presence in New York City (“the City,” of Three Real Cities fame). She told me, apropos of nothing, that I didn’t seem intimidating or threatening to her. As a large, muscular man, I struck her as completely harmless—a real sweetheart. I didn’t reply, preferring to pass over in silence a topic about which I could not speak. Two years later, The New York Times published an op-ed entitled “Jocks Rule, Nerds Drool” which argued that cool, self-assured jocks were much better than entitled nerds, who were overcome with toxic masculinity and likely to #MeToo women with their creepy teen comedy “geek-gets-the-girl” thinking. Can you believe it? This was a take that someone wrote, a take that appeared among “all the news that’s fit to print.” “Only in America,” my Grandfather Stechly used to say, a cliched line meant to contrast American life with Czechoslovakian life. Yes, “only in America,” and perhaps everywhere else.

4—At their worst, which is also paradoxically their best, hot takes refer only to other hot takes. The takes are nested one inside the other like the pieces of a matryoshka doll. A pure take exists in isolation from everything save the take to which it’s responding. The extremely online mind, quick though it might be, processes a small information load at any given point. Such a mind might dance across the tweets and the takes, getting angered by this and triggered by that, but it’s too busy to keep a bigger picture in view. The professional hot take writers generate so many takes, and produce them so rapidly, that they’re bound to be full of what outside observers might characterize as contradictions or hypocrisy. Say, for example, that the hot take writer spent much of 2019 playing it neutral with regard to Liz Warren, but by 2020 was all-in for Bernie. An outsider would expect some kind of explanatory piece, an apologia if you will, that connects the dots. But this isn’t how the mind of the pro hot taker works. Every take is freshly prepared, sketched on a tabula rasa if you will, and exists only in that perpetual gift we bromide-loving students of history call “the present.” Each take is the thing; each moment of time is the gate through which the think-piece savior might pass.

5—The hot take writers produce so much emotional content, such as it is, because they can never say nothing and will never say no to a chance to be heard. “We need emotional content,” Bruce Lee once said. And the hot takers have delivered: here are their souls, which are also their brands, backed by the lorem ipsum that stands in for whatever they’re hoping to sell. They’re not working in bad faith, these hot takers. No, their brands are in the long and glorious tradition of the Protestant “rags to riches” tale, the Horatio Alger story: they intend to do well by doing good, whatever “well” and “good” mean to them. To disinterested observers it means little at all, since they appear to be “grifting” in the marketplace of ideas. But can one’s entire career path, pursued naively or blindly with only primary rather than ulterior motivations, amount to a “grift?” Semantics, I suppose, but I’m willing to grant them that. A lack of bad faith doesn’t absolve them, but no one is ever absolved, and no one is ever redeemed, and no one ever gets out of this world alive.

6—I often ask myself: whither are the takes bound? What will become of them? Not because I care about the takes, though one can’t not care about them if one transacts one’s business in the marketplace of ideas, but because I care so much about everything else. I used to draw inspiration from my earliest associations, blackberry bushes and country roads of “red dog” coal and the taste of raw milk, because these belonged to whatever I knew of the world when I was little. The thoughts that these associations occasioned were mine, if nothing else, and I could love them with all of my heart, even if that love eventually proved shallower than an inflatable baby pool. I was not a part of the whole, a piece of the main. Rather, I was holed up in my own private rural enclave, a place that belonged to me and perhaps a few others. But I grew up and left that place, hardly a paradise even on its best days, whereupon I discovered that most people prefer to mouth the same words, in the same way, for as long as they all will live.

7—Surely everyone must recognize, even if that recognition is just “in their bones” like arthritic pain, where the takes will take us. The takes are leading us to a true utopia, a uo topos, a “no place.” The takes have taken on the quality of Family Feud answers, as critic George Trow predicted decades earlier: guess what other people have guessed are the right answers. Guess the guesses.

8—When some extremely online kid’s takes are criticized, they have a standard reply. “Yes,” they’ll say, “but are you doing the work?” They want me, or anyone else at whom they level this charge, to reply with a laundry list of their achievements and virtues. But what is this type of work? Showing up to an organizational meeting—“organizing the organizing,” if you will— at which people spend 90 percent of the time taking role and arguing about leadership positions? Wandering around a protest, hoping to be seen, carrying a banner that says “No blood for oil” or “Food not bombs” or some other trifling, over-cooked motto. Their takes are the work and their work is the work, but none of it is labor. Man was put on this orb to hew wood and draw water, or so we’re told, and most of us can’t live by takes alone, even when the authors purport to speak with the authority of a dead god in whom they never believed, anyway.